Linkin Park frontman former Chester Bennington, despite his demanding career, seemed to be profoundly devoted to his wife and children. As he is famous among millions of people, many of his fans are keen to know about his married life and relationship.

Well, here we have gathered all the information regarding Chester Bennington family, wife and children. So if you are also those fans then keep scrolling.

The singer was married to his second wife, former Playboy model, Talinda Bentley. The 39-year-old singer/songwriter has six children, one of whom he adopted from a previous relationship with Elka Brand.

The 39-year-old singer used to spends all the free time he can get with his wife and children. He also usd to seeks to help his kids with their school work and sometimes is on the receiving end when he needs some ideas for a new song.

Bennington enjoys watching his son Tyler during his concerts as the little boy tries to piece together the puzzle of the music, the performance and the crowds of people that gather to watch his father and his uncles produce enchanting music. He said that Tyler could figure out that there was something there, that his dad did things that the other dads did not.

"It's interesting to see kids figure out how people view their father differently." He said.

Chester who reportedly abused drugs, alcohol, and marijuana as a kid intends to shield his children from any exposure of the kind. Since it was his parent’s divorce that led to him abusing narcotics in the first place, he worries that the state of affairs with his relationships might cause some trouble for his kids. However, he is determined not let his children make the same mistakes he did. 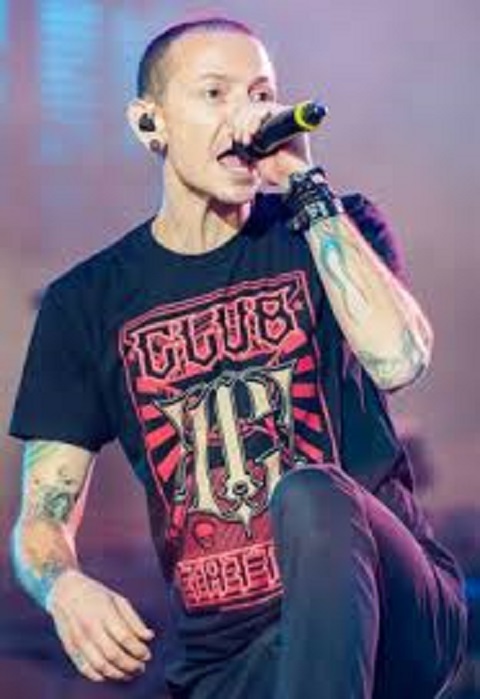 Bennington has had one child with former girlfriend Elka Brand (Jamie) and had decided to adopt her other son Isaiah as well. His second biological son (Draven Sebastian Bennington) was born to his first wife Samantha Marie Olit almost 6 years after he married her in 1996. His relationship with Samantha started to go downhill during his early years in Linkin Park, and thus ended in 2005.

Bennington has three children with his second wife Talinda: son Tyler Lee Bennington and two twin daughters, Lily and Lila. The couples live together in Gilbert, Arizona when Chester is not on tour. Altogether he has 4 boys and two girls all of whom he loves and cares about very deeply.

Chester has come a long way since he joined his first band ‘Sean Dowdell and His Friends?’His first album with LinkinPark ‘Hybrid Theory’ was a huge success going on to become the best selling album of the year.

His second album ‘Meteora’ with the band did not cease to impress fans as it included songs like Numb which quickly climbed to number 1 position in the US and UK chart. In 2005 he started his own rock band ‘Dead by Sunshine’ with whom he recorded the songs that he claimed were good but did not sync in with Linkin Park’s style. 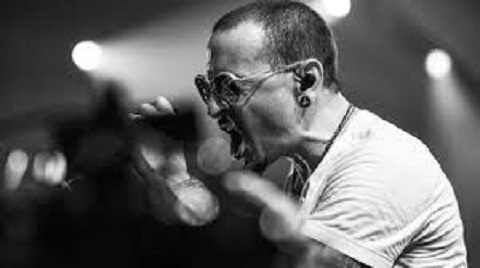 Linkin Park’s third album ‘Minutes to Midnight’ was released in 2007 selling over 600,000 copies in its first week and gaining the top spot on the Billboard Charts. It became one of their most successful albums. Success kept on following the band as they release their fifth ‘Living Things’ and sixth ‘The Hunting Party’ albums both of which were an enormous success.

Linkin Park is now known to be one of the greatest rock bands ever and they have earned themselves millions of followers on social networking sites like Twitter and Instagram.