The 50 years' Canadian singer, Céline Marie Claudette Dion aka Celine Dion who is mostly known to the world for her theme song in the Titanic has earned the huge name, fame, and money through her singing career.

The singer who faced the tragic death of her husband, Rene Angelil in the year 2016 just after the month of celebrating her 21st anniversary has always been romantic in their relationship. Keeping aside the personal life, today we will be discussing the professional life of Celine Dion. We will dig out her total net worth, salary, house, car, and other properties as well.

How Rich Is Celine Dion?

The 50 years' old Canadian singer, Celine Dion started her career in the 1980s as a winner of the Yamaha World Popular Song Festival and Eurovision Song Contest winner.

After a series of successful career choices, musician Celine Dion's net worth was $700 million in the past. As of now, she has added more than $100 million to her total worth, and her current fortune is $800 million in May 2022. In 2014, the singer was seen having somewhere around $630 million of total net worth.

All of her worth is earned from her songs, tours, album sales, sponsorship deals, ads, and endorsements deals. During 2003, she earned a whopping $100 million for her three years' performance in the Caesars Palace. Similarly, for her A New Day tour, Dion received ticket sales of $400 million. 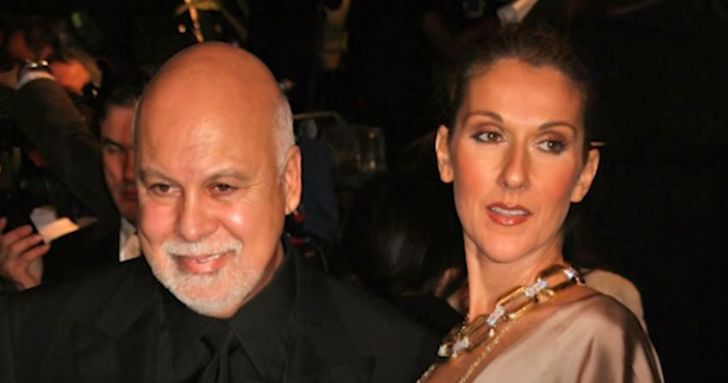 Dion is highly involved in Philanthropy works as during the aftermath of Hurricane Katrina, Dion donated $1 million to the victims. She also raised more than $1 million for the 2004 Asian Tsunami Victims. She also donated $100,000 to the China Children & Teenager's Fund after the 2008 Sichuan Earthquake.

Celine also has her own perfume brand called Celine Dione Parfums. The perfume has, all over the world, grossed over more than $850 million as retail sales.

With that much net worth, many get confused as to what to spend that money on, but Celine Dion is not confused at all. She has a number of houses that she spent her cash on.

This state is one of the largest mansions of Celine Dion. The palace which is located at Laval, Quebec, Canada has two stories with a large solarium, restaurant kitchen, sewing room, lounge and double garage.

The house had large dining halls and lounges alongside ten bedrooms and six bathrooms. The outer section of the mansion is covered with gardens.

The singer's house in this place is made on a highly secured private island. However, it has come to the news that she sold this house for around $25.5 million. Further details regarding the sales are still hidden.

The singer also has another mansion on her private island. The island is 830,000 square feet and has a mansion made in 2001.

This mansion of hers has six bedrooms, six full and three bathrooms, and a formal dining room that can seat 18 people in it. The house spans across 24,000 square foot of area and is built in the French Normandy style. The mansion is only accessible by a helipad or a gated bridge.

Celine has always dreamed of buying the house near the beach. And Jupiter Island mansion is always said to be her dream house. The home is located in the Palm Beach County, Florida for which she has paid around $72.5 million. 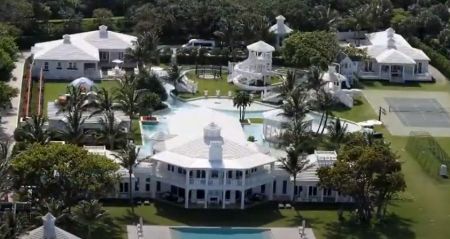 The house featured six luxurious bedrooms, eight bathrooms, large balconies, equipped gym, tennis court, and a small artificial waterfall. Not only that, but it also includes two guesthouses. She later sold the mansion for $28 million which is over 60 percent less than its original price.

Celine and her late husband Rene Angelil had also bought the house in the prestigious Villa Montmorency area of Paris. The house was bought in the year 2008 at the price of $55 million.

However other details regarding the house are missing somewhere as they have never disclosed about it.

Talking about the car she owns then, Celine Dion is a big fan of Rolls Royce. She has a 1995 Rolls Royce Corniche car. The car was designed by Bill Allen and is considered a rare masterpiece.

Only the properties mentioned above are not enough to describe the standard of the Titanic Theme song singer. She also has lots of other properties which she has collected with her earning as well as her husband's earnings.

Every person has different dreams of collecting something of value after earning a lot of cash. Singer Celine has also disclosed how much she is addicted to collect the shoes.

As per some tabloid source, the star has somewhere around 3000 pairs of shoes in her shoe rack. And almost all of her shoe brands are Gucci, Brian Atwood, Christian Louboutin. Alexander McQueen, and Jimmy Choo. 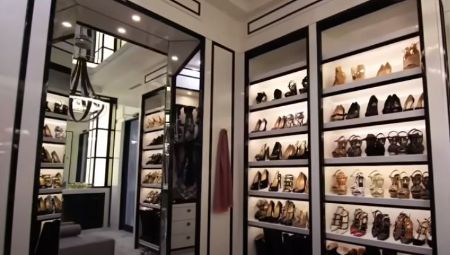 And as we all know that all the brand mentioned above is very expensive. If we talk about the average price of this type of brand, then it costs around $500. So, approximately, Celine's shoe collection is of around $1.5 million.

Celine Dion is also the proud owner of the restaurant named Nickels. It is a Canadian restaurant which serves the complete breakfasts from hamburgers, milkshakes, chicken, sandwich, and pizza including smoked meat.This restaurant serves the food primarily in Ontario and Quebec.

Celine Dion also has bought 36 hole golf course resort which is located in Montreal, Quebec. It also includes luxurious clubhouse which is made on  35,000 square feet. Ther is all sort of facilities like restaurant, equipped Pro Shop and so on.

The golf course features international golfing standards such as automatic irrigation system. The Golf critic magazine, Golf Digest has awarded the golf course a 4-star rating. As we all know these kinds of things do not come easy, Celine and her husband had to pay over a whopping $15 million for the property.

Like other famous business personalities, Celine Dion also has her Bombardier Global Business Jet worth $62 million. The plane which can fly 6170 nautical miles at the speed of 564 mph has the capacity of 10 passengers.

The interior of the plane features leather seats, small bedroom at the back. There is also the facilities for drinks and snacks.

Is She Involved In Any Charity Works?

The golden hearted Dion founded "The Foundation Céline Dion" along with her late husband René Angélil. The organization started in the year 1998 aiming to give back to the community.

The foundation funded mainly by large scale events is reportedly raised and donated over $11 million to different charities and ogranizations throughout the year with the collective support of the Amphithéâtre Cogeco, the city of Trois-Rivières, Les Productions Feeling, ALBG Communication, and others.