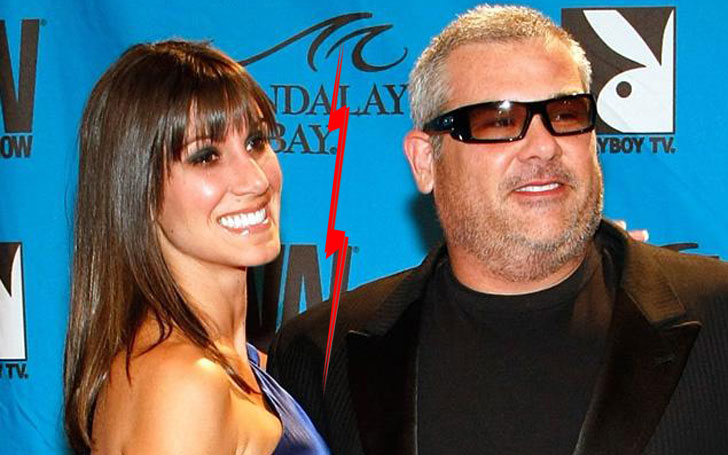 The world is a twisted place. We often hear things which makes us sick to our guts! Someone who forces or let his wife sleep with other guys can be an example of what type of people may surround us! Likewise, American radio personality, Bubba the Love Sponge has also let her wife Heather Clem sleep with his friends and other guys which further explains that not even media world is safe.

Today in this topic we will dig in deep in Bubba and Heather Clem's failed marriage and direct link with retired wrestling superstar Hulk Hogan. Stick with us, as we also discuss the dating history of Heather Clem. So let's begin!

Well talking about the dating history of Heather Clem and Bubba, they dated each other for more than 4 years since April 2002. And they got married on January 13, 2007, in a traditional wedding at the First Baptist Church of St. Petersburg. 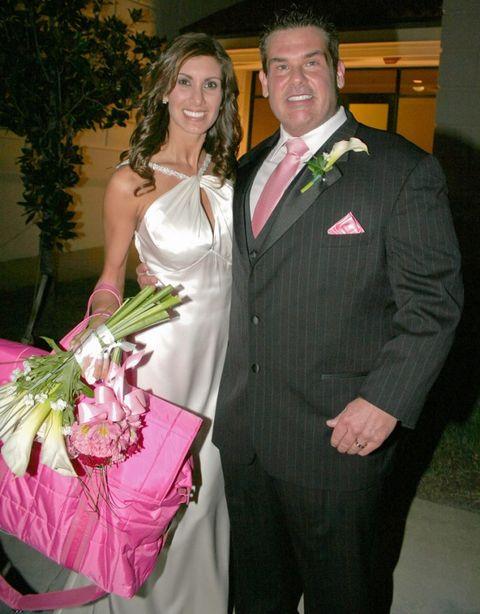 However, Bubba filed for divorce with Clem on September 15, 2011. The reason for their divorce was disclosed as 'irreconcilable differences'. Their divorce was finalized on February 23, 2012. As per the divorce settlement agreement, Bubba had to pay $1150 per month to his former wife.

Heather Clem in a sex scandal

Heather and Bubba got involved in unethical activities, Hulk Hogan sex tape to be exact. The tape characterized Heather Clem and Bubba’s best friend, Hulk Hogan having sex in Bubba’s bedroom. The sex tape was leaked by the Gawker Media on October 4, 2012.

Also, see: Jennifer McDaniel supportive of husband Hulk Hogan after news reports that he was fired from WWE 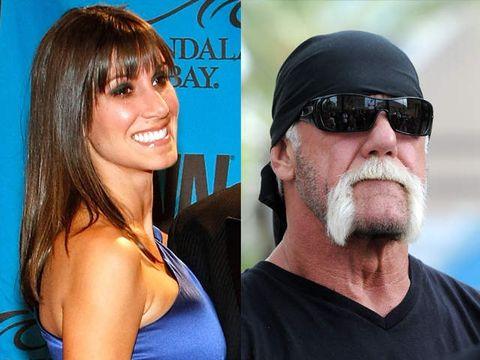 However, later on, that sex tape was deleted after being sued for publicizing it by Hulk Hogan. Hulk Hogan also filed a lawsuit against Bubba and Heather for invading his privacy. 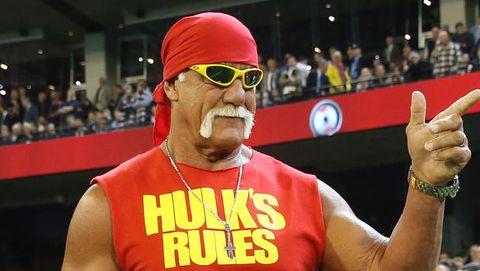 After presenting the case to Florida Jury, Heather also agreed on having sex with Bubba’s friend Hogan. She also confessed that she was asked to go to Hogan's room by Bubba. She further added that Bubba used to pick her partners for having sex with, other than him. 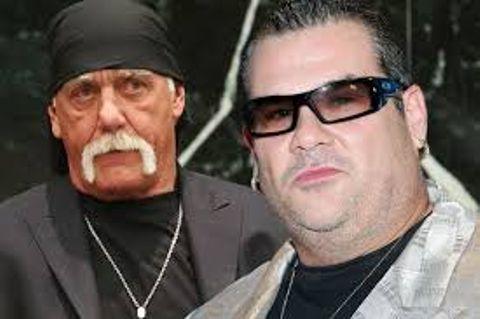 The lawsuit settled on 29 October 2012 as Bubba and Hogan decided to call it quits for their case. To reconcile for the leaked tape, Bubba paid Hogan an amount of $5000.

Well, talking about Heather Clem, before being in a relationship with Bubba, she was married to some mysterious guy. But, they got separated for an unknown reason. From the marriage, she also has a daughter. 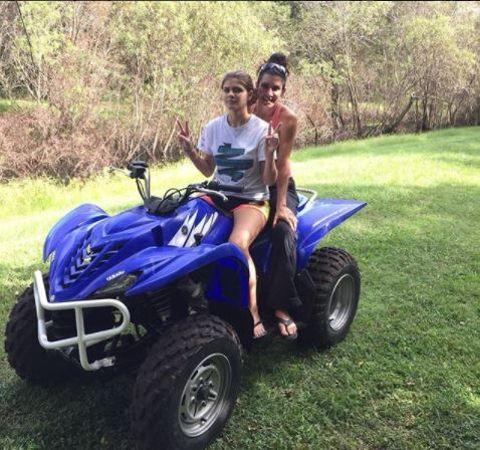 Talking about her relationship status after separating from Bubba, she is not linked to any other guy. Heather is staying away from the limelight. So maybe the media has not found her linked to anyone else. 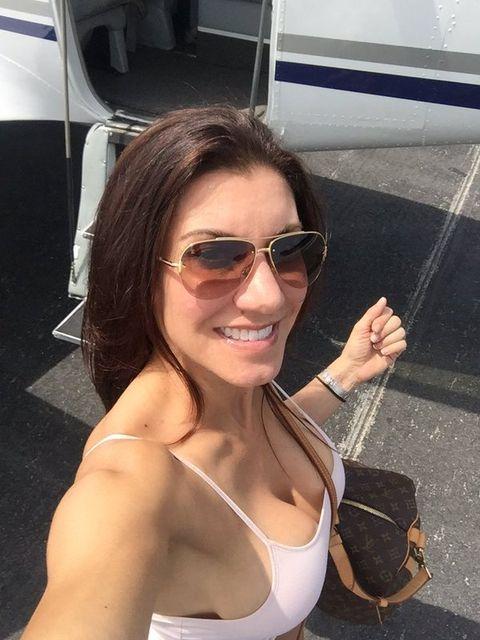 If we view her on her social media platform, we cannot find a picture of her with any guy. However, after a deep inspection of her Instagram account, we have found that Heather has been living peacefully with her daughter. Her daughter’s name is still not known to us. Also, nothing is known about her father. 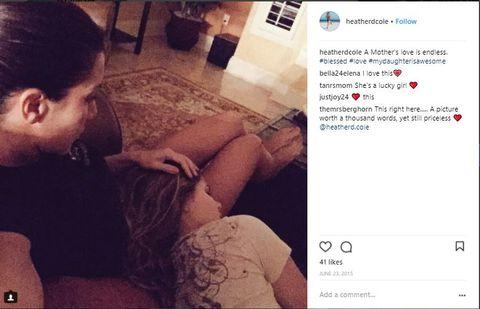 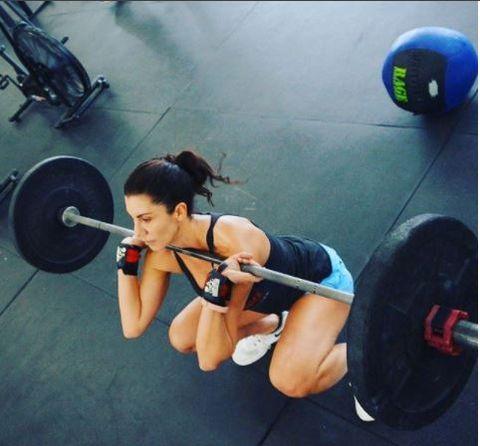 Well, Heather is busy in taking care of her daughter these days. She is constantly making her way up in the fitness industry as she is a trainer of the CF-L1 (CrossFit Level 1). After two unsuccessful marital relationships, she is not in any kind of love affairs these days.