Marriage is a thousand little things that make up the sum of our vows. Being in a married life is not easy as it takes commitment and trust to build the relationship. In recent days, in the news of the breakup and divorce, we're back with another gossip and it's about the marriage of a singer and song writer, Brooke Foster.

Brooke Gabrielle Fraser Ligertwood aka Brooke Fraser is best known for her her hit singles like "Something in the water". Many of you might be familiar with Fraser's personal life, and it will not surprise you to know that she is married for almost a decade.

The 33-year-old singer tied the knot with fellow musician Scott Ligertwood back in 2008, and after nine years of marriage, there are no any rumors of their break up and fight floating around the internet.

Despite being such a renowned name in music industry, Brooke likes to maintain a low profiled life. Apart from her music promotion, Fraser doesn't make much of news on media. 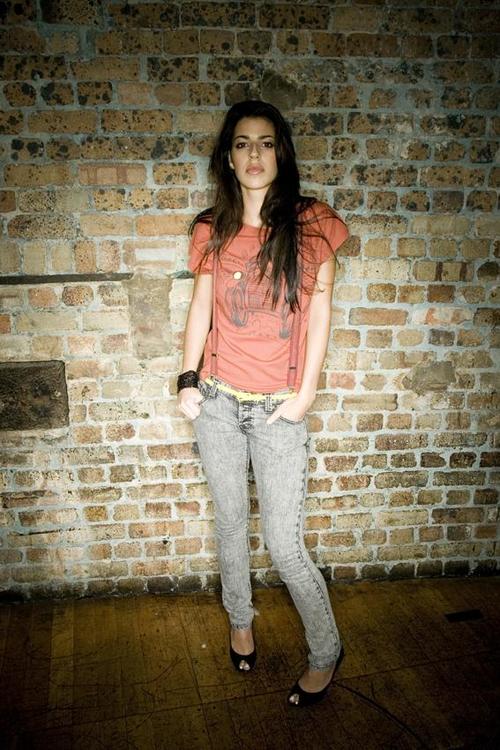 You must be eager to know how this pair ended up in a relationship? However, before their marriage, they dated for years. In 2009, Scott popped the question with a ring on his hand with Christian's band Hillsong United. Sources have revealed that Stockholm planned this moment for months and even designed the ring by himself.

After the proposal, Fraser opened about their marriage in Sydney. On 17 March 2008, they exchanged vows with each other.

In 2015, Brooke had more reason to smile as this couple was blessed with a beautiful daughter named Dylan Wilde Ligertwood.

In 2017, this couple looks happy and healthy. If we take a quick look on Instagram, then you can see her sharing lovely pics with her daughter and husband on vacations and weekends.

In 2017, Brooke announced that she's expecting a second child by July in the cutest way you can even imagine.

Fraser's fans got more reason to get surprised; as in 2017, she shared a picture of her daughter via Instagram where Dylan was seen wearing a T-shirt saying 'Big Sister'.

What a way to surprise her fan. Ligertwood family welcomed a new member on July 10 as Brooke shared an adorable pic of her eldest daughter Dylan carrying her sister Rooney Ives Ligertwood on Instagram.

We congratulate Ligertwood family on the arrival of your new baby! Hope this new addition will bring them lots of cuddling, fun times and sweet memories. It will be worth sleepless nights. All the best to Ligertwood's family.