Home Gossip Who is British Actor Ben Barnes Dating? Know his Views on Love, Past Affairs, and Relationships

Who is British Actor Ben Barnes Dating? Know his Views on Love, Past Affairs, and Relationships 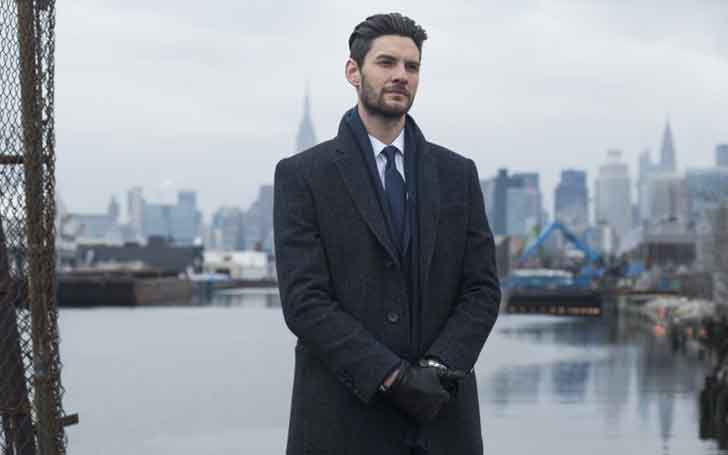 The British actor and singer, Ben Barnes who is best known for his appearance as Prince Caspian in The Chronicles of Narnia film series has been rumored to be in various relationships and once dated the famous actress, Amanda Seyfried. But who is Ben Barnes dating currently?

The 36 years' actor who started his career since 2006 has a very successful professional life and collected around $2.5 million. But lost of his fans are showing curiosity in his personal life. So, today we will disclose about the personal life of the actor, so stick to the page.

Showing the curiosity in the personal life of actor and actress is not a new thing. Ben, who is in his 36 has not been married yet. So, lots of his ladies fans really want to know about him. As per the demand of them, once in an interview with some tabloid source he shared his thoughts on love.

Also see: Ben Barnes is jealous that James Marsden got to see 'Hamilton.' 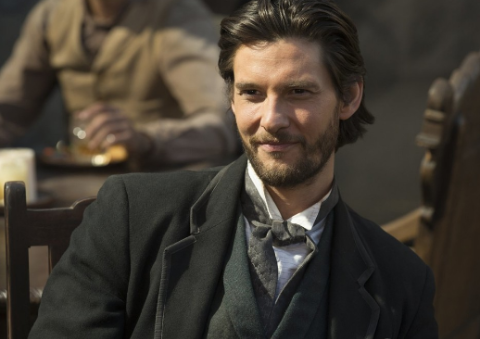 As per him, love is a gradual process. And Ben said that his mother is a relationship counselor and he has learned lots of things about love from her. It's something about trust and understanding among partners.

Moreover, he also said that you must have to reflect your own personality and don't pretend to be someone you are not. Also, prefer to make your own decision although it's challenging. As he also prefers the same.

Who is Ben Barnes Dating Currently?

Well, the famous actor has made the headlines regarding his relationship matter in rare case but most of his rumors have died due to the absence of his confirmation.

Currently, he has not been seen involved with any ladies. So he might be single these days. Or, it also can be that he is romancing with girlfriend keeping his love life away from the limelight. 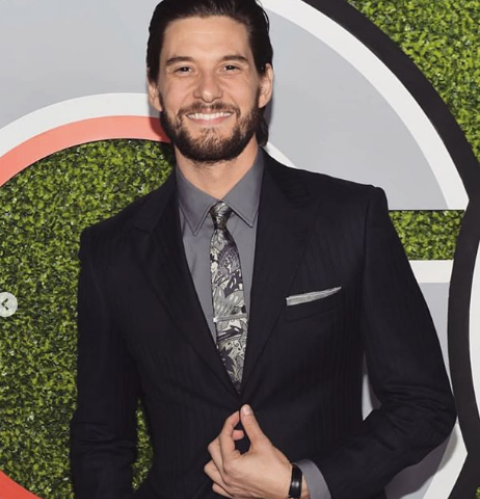 As he has always preferred to keep his personal life secretive, it's very hard to say something about him with the confirmation.

Ben Barnes' Past Affairs and Relationships

Talking about his past relationships, he has gone through several. In the beginning, he had a love affair with Tamsin Egerton. They started dating each other in September 2009. However, due to some differences, they broke up just a year after. 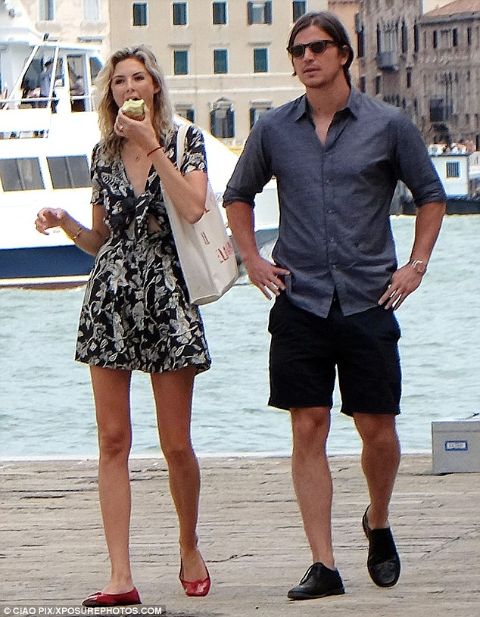 In 2013, he dated the famous actress Amanda Seyfried. They started dating each other while working on the movie, The Big Wedding. But after few months of their relationship, they separated in July of the same year. 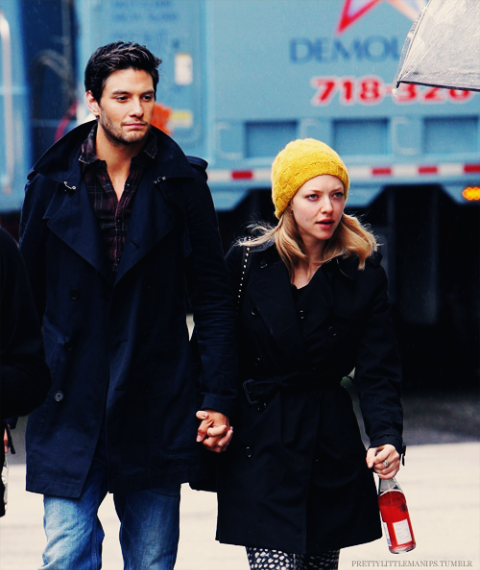 Ben also had a relationship with Meganne Young in early 2017. But their relationship didn't work well and broke up after dating each other for a couple of months.