Apart from his three Emmy wins for his role as Jesse Pinkman in Breaking Bad and the worldwide recognition that came with it, Aaron Paul is probably known for being a overall compassionate guy.

The 40 years old actor is married to Lauren Paul née Parsekian, who is even more compassionate than he is. She is an advocate against bullying and the founder of KIND campaign. Read on to find out more about the lovely couple. 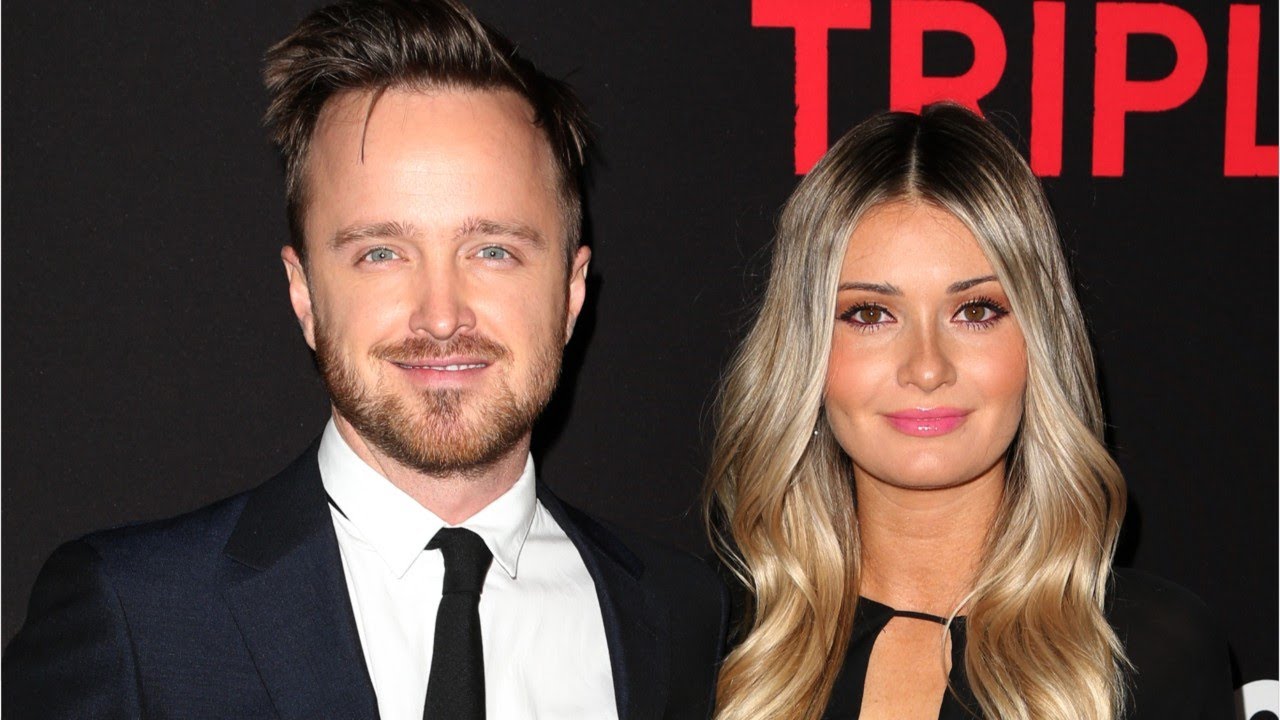 The Breaking Bad actor first met Lauren Parsekian during the Coachella festival in 2009 and started dating exactly a year later during Coachella 2010. They shared a kiss in the iconic Ferris Wheel and had even planned to get married the same day. The plan had to wait after they found out The Little White Chapel closed.

It wasn’t until three years that they got married in May 2013 in Cottage Pavilion at the Calamigos Ranch in Malibu, California. His Breaking Bad co-star Bryan Cranston was the best man in the wedding. Aaron Paul and Lauren Parsekian welcomed their daughter, Story Annabelle Paul, in February 2018. 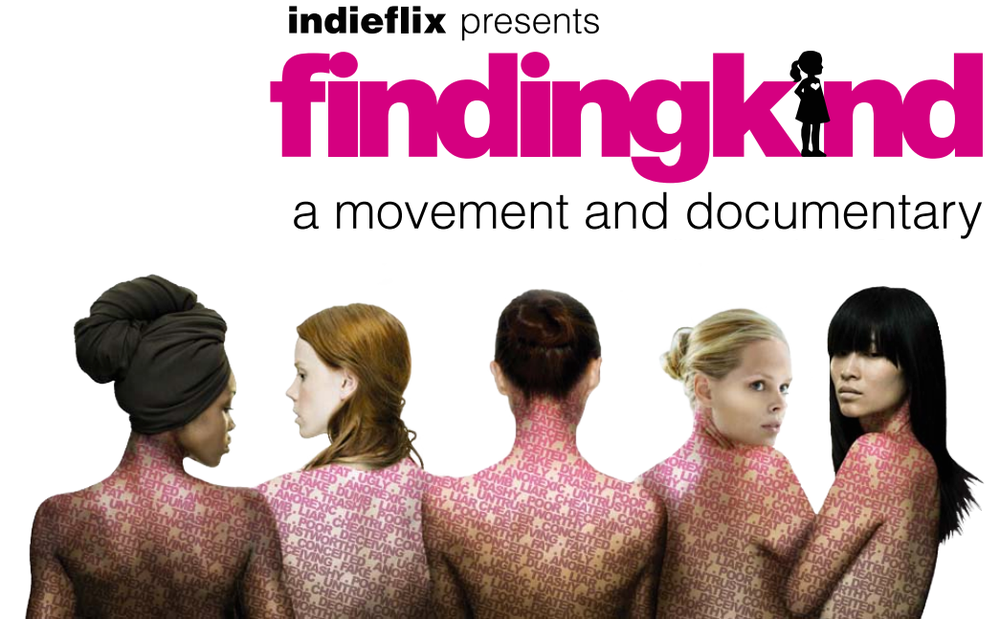 Lauren Parsekian was born on December 8, 1986, to father Thomas Parsekian and mother Debry Kelly in Orange County, California. She grew up with two siblings, Brooke and Liam Parsekian.

She attended middle school in Laguna Niguel, California. In 2009, she graduated from Pepperdine University with a degree in Filmmaking. Soon after she came out of college, she travelled the country to create a documentary titled Finding Kind with her friend Molly Stroud.

Lauren Parsekian is the Founder of The Kind Campaign 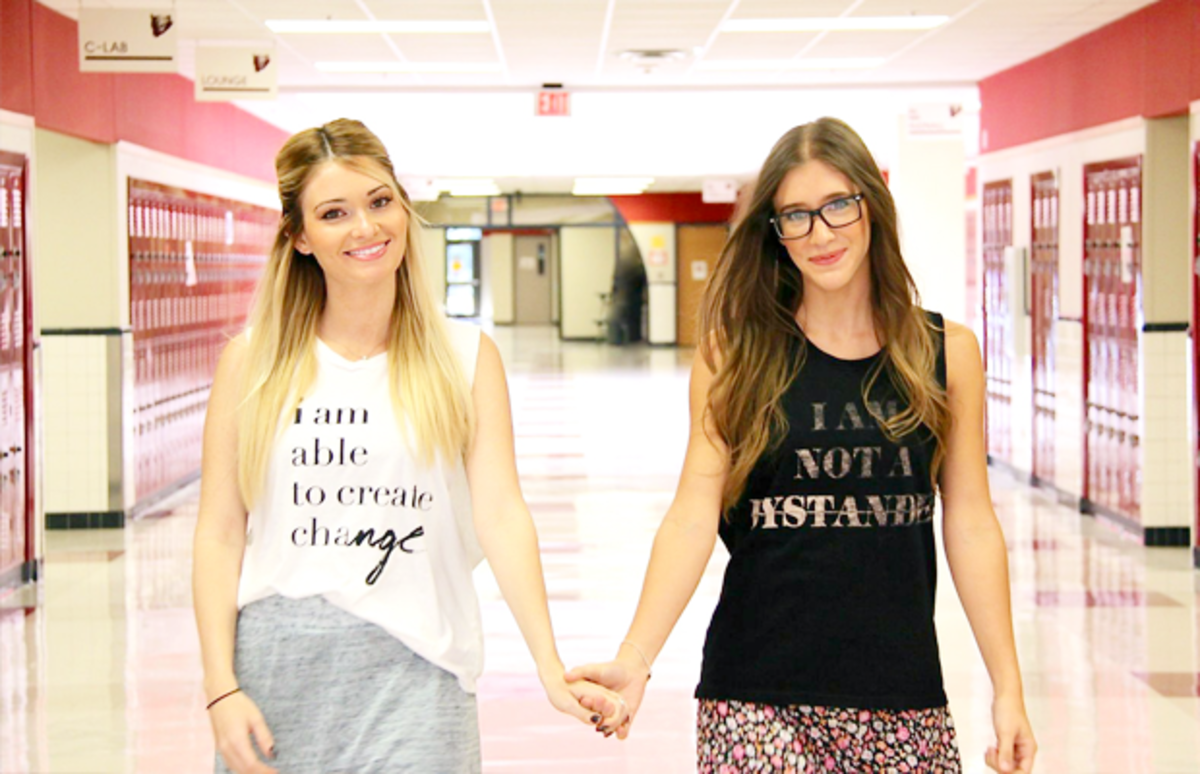 In the documentary Finding Kind, Lauren Parsekian talked about bullying among girls and the depression that follows. As a victim of bullying in school and having been gone through depression herself, she aimed to educate the public and inform little girls the dangers of it.

Lauren Parsekian didn’t just stop with the documentary. Along with Molly Stroud, Lauren has started a movement The Kind Campaign in 2009. The organization helps create awareness and minimize the girl-against-girl bullying among schoolgirls. They have organized Kind Campaign Founders Assemblies in hundreds of school across America. Aaron Paul has been utilizing his Hollywood influence to aid and generate donations for the cause.