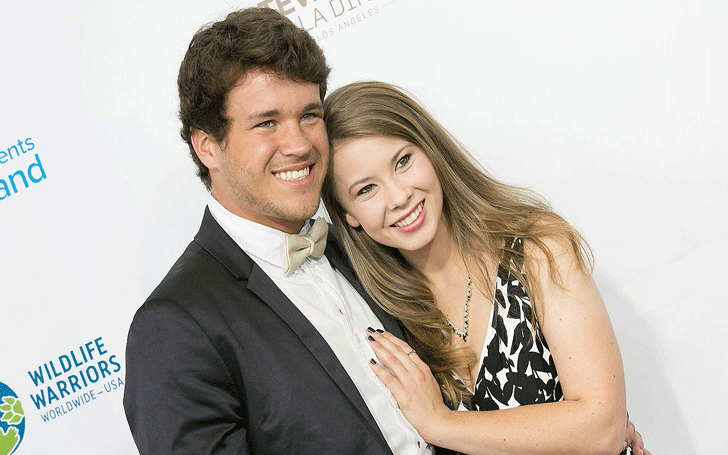 The media is buzzed with the Bindi Irwin's love affair with Chandler Powell. The couple sparked wedding rumors as well. How much is the news true? Let's find out in detail.

Bindi and Chandler had their first encounter while Chandler who is a Florida native visited Bindi family's zoo in Australia in November 2013.

The couple constantly posts their photo together on their social sites like Instagram and Twitter. Bindi once shared a post with her beau Chandler with the caption; 'Sometimes in life, you find that someone who is living Sunshine??.'

Irwin had again posted their snap together on Valentine's Day with a romantic caption dedicating to her boyfriend Powell. Here's the Instagram post where she calls her long-time boyfriend a living sunshine!

Bindi is excessively seen expressing her love for Chandler on the social media. She gushed on an interview;

"These really are the pictures of true happiness. I am blessed to be surrounded with the people that I love with all my heart. The power of love is undeniable and the glue that holds us all together. To have real balance in life, we must find the light in every day. So here's to love, to hope, to peace and kindness.”

The couple made the red carpet appearance in September 2015 at a taping for season 21 of 'Dancing With the Stars.' Do you believe in love at first sight? Well, Bindi does!

She said that she fell in love with Powell the first time she saw him. She was sure that 'he was the one'. Irwin clearly remembers her first encounter with him. Chandler was wearing khaki Australia Zoo uniform at the time. Here's what she said;

“It was kind of one of those moments that was a real defining moment for me, because you know, it's only the people who are the closest to us that get their khakis,” she said at the time, adding that it was a “big step” for the young lovebirds. “I love seeing [Chandler] in khaki now. It makes me so happy.”

Here's another Bindi's post where she stated her boo Chandler 'a light in my life'!

Currently, they are in a long distance relationship and surprisingly the couple maintains their romance so well that still, they are happy in love after four long years.

Recently, Bindi and Chandler totally amazed their fans with the wedding rumors. They had a romantic getaway to Las Vegas last month from where people started making rumors that Bindi might have gotten married to Chandler. 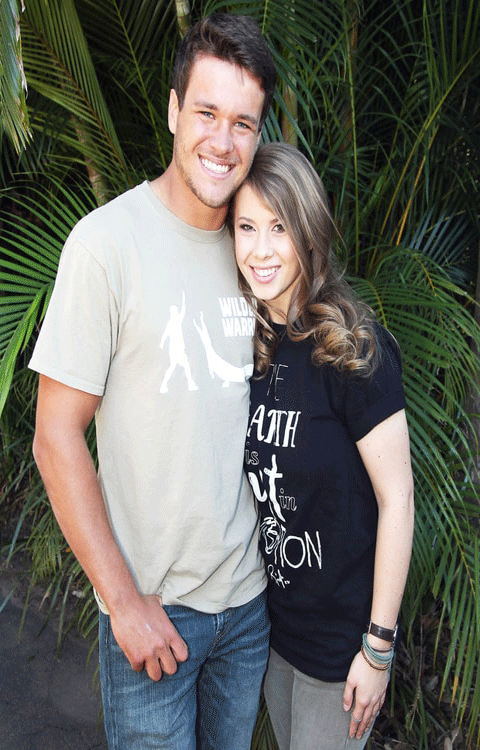 Fans have speculated that the couple secretly tied their knot although Bindi has confirmed that she has not got engaged nor married.

Also, one of their friends stated that these two won't be getting married anytime soon. But we along with their fans really hope this lovely couple will soon bestow us all with their wedding bells.