Ben Indra- the Guy Anna Faris was Married to Before Chris Pratt?

Hearing about the split of Chris Pratt and Anna Faris after nearly eight years of marriage came as a shock to the entire world, especially when the couple cited irreconcilable differences as the main reason behind their decision.

Chris and Anna seemed like the perfect Hollywood couple who were made for each other, so the announcement of their divorce in August 6 of 2018 was definitely hard to digest for many fans.

But did you know that Anna was married before she met Chris Pratt? Yep, she was actually married to an actor named Ben Indra. 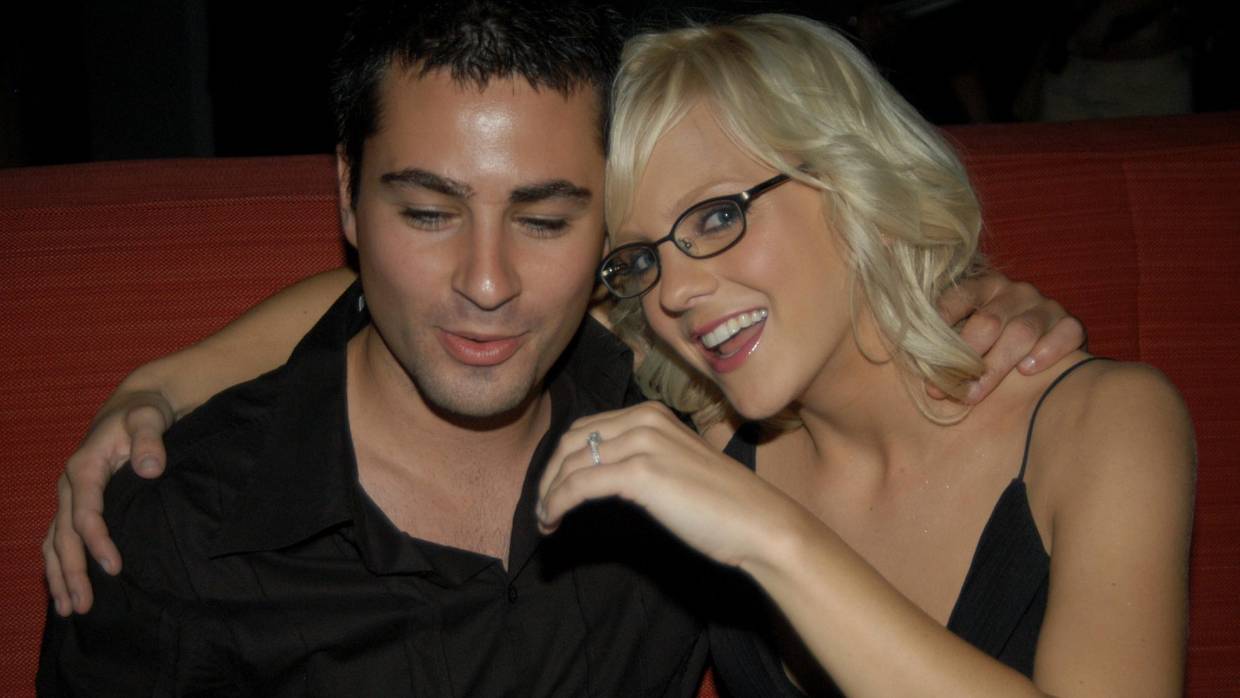 Ben and Anna met on the set of a 1999 movie called Lovers Lane. This was way before Anna Faris became a household name thanks to her amazing recurring role as Cindy in the Scary Movie franchise. They eventually tied the knot on June 3, 2004. But since this was before the social media era, there aren’t many pictures at all of their wedding. Not even a paparazzi picture.

Anyway, it would only be three years later that Anna and Ben decide to get divorced in April of 2007. So, what exactly was the reason behind it, you may ask? 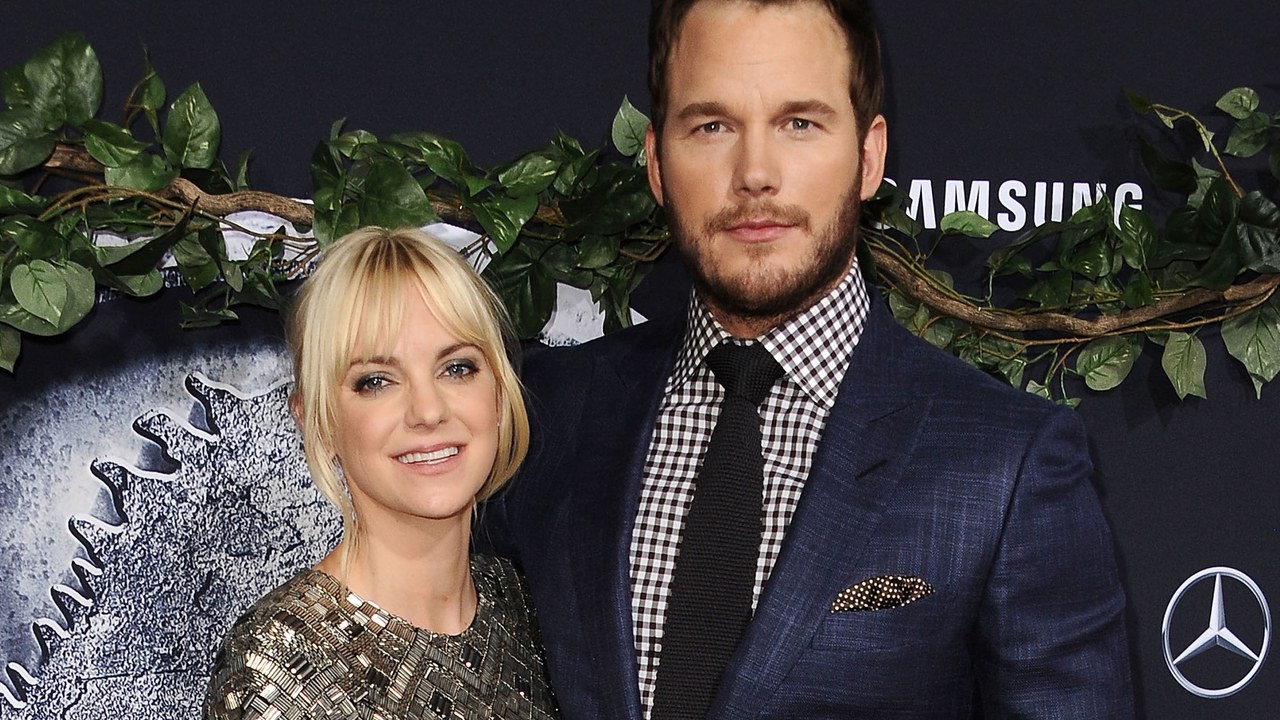 “When I looked back at my marriage, and many of my relationships before it, I realized I had always equated cynicism, discontent, and anger with intelligence, and getting together with Chris made me reexamine that. It made me realize that being with someone who was well-liked and popular actually made me happy”.

And this brings us to the most obvious and important reason behind the divorce, which was none other than Anna’s soon-to-be second husband, Chris Pratt. Chris and Anna met at the movie set of Take Me Home Tonight in 2007. And quite similar to her previous love story, the two fell in love on set.

And although Anna swears that nothing happened between the two until after her divorce with Ben was finalized, she was still the first one to end things with him through a phone call. So, I’m sure we’re all curious.

Who exactly is Ben Indra, who seems to have found himself amidst the love story of one of Hollywood’s most beloved ex-couple? 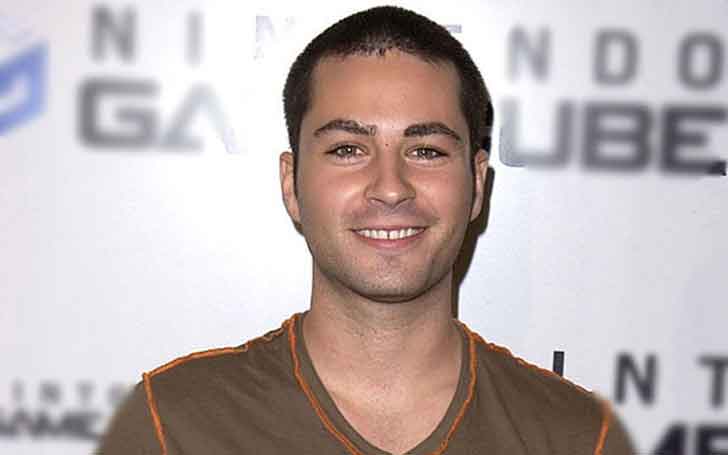 Well, Ben was born as Ben Jeffrey Indra on the 23rd of February, 1979, in Sonoma County, California. But there isn’t much information available about his family life or upbringing except the whole Anna Faris fiasco. What we do know is that he started off his acting career in 1999, the same year he met Faris. He made his debut with the role of ‘Bradley’ in Lovers Lane.

He succeeded that role with two more movies in 2000 such as Voodoo Academy and Tempest Eye. The so-called big break of his career came in the form of a recurring role in the comedy show Raising Dad’, where Ben was seen in the role of ‘Josh’ for 20 episodes.

Sadly, his next role took a while to get as he guest appeared on the American sitcom Love, Inc. as ‘Colefax’ in 2005. And that’s it. That’s as far as his acting credits go. Ben Indra seems to have disappeared from the limelight altogether, opting for a more low-key life. 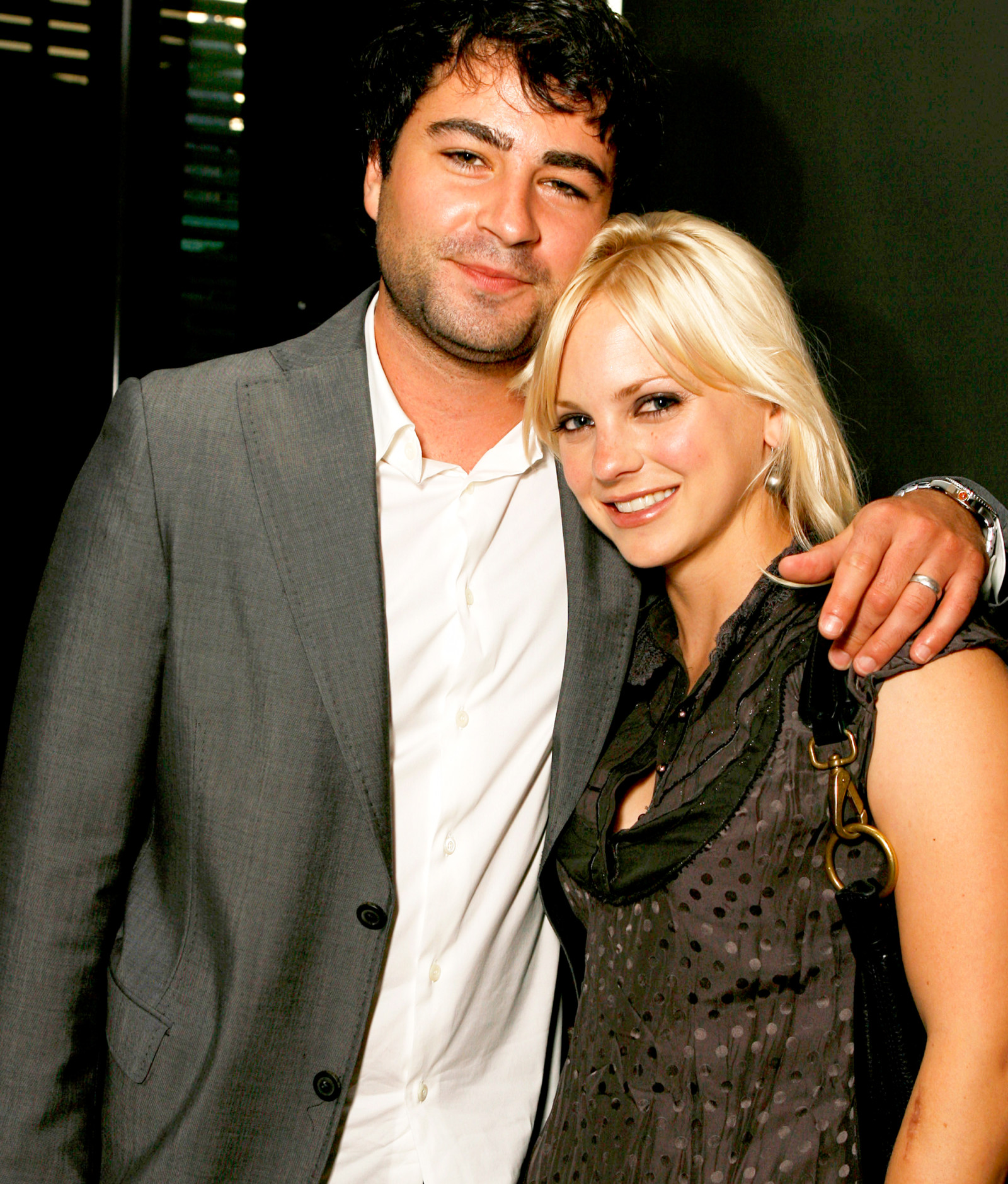 So, we’ve already covered Ben Indra and Anna Faris’ divorce. Now, let’s talk about their marriage. Ben was just 20, two years younger than Faris, when the two met on the set of aptly titled Lovers Lane. In a 2001 interview, Ben is quoted saying,

“She was really cool, and I just didn’t want to miss the chance to get to know her as much as possible. I was just completely hypnotized.”

Little did he know. Anyway, their relationship eventually progressed to a point where Ben felt like proposing to his girlfriend.And he did it. Twice.

The first time, as Anna describes in her 2017 book Unqualified, was when they were on their way to eating burritos. Understandably, Anna didn’t think it was an appropriate time to ask such a life-altering question. 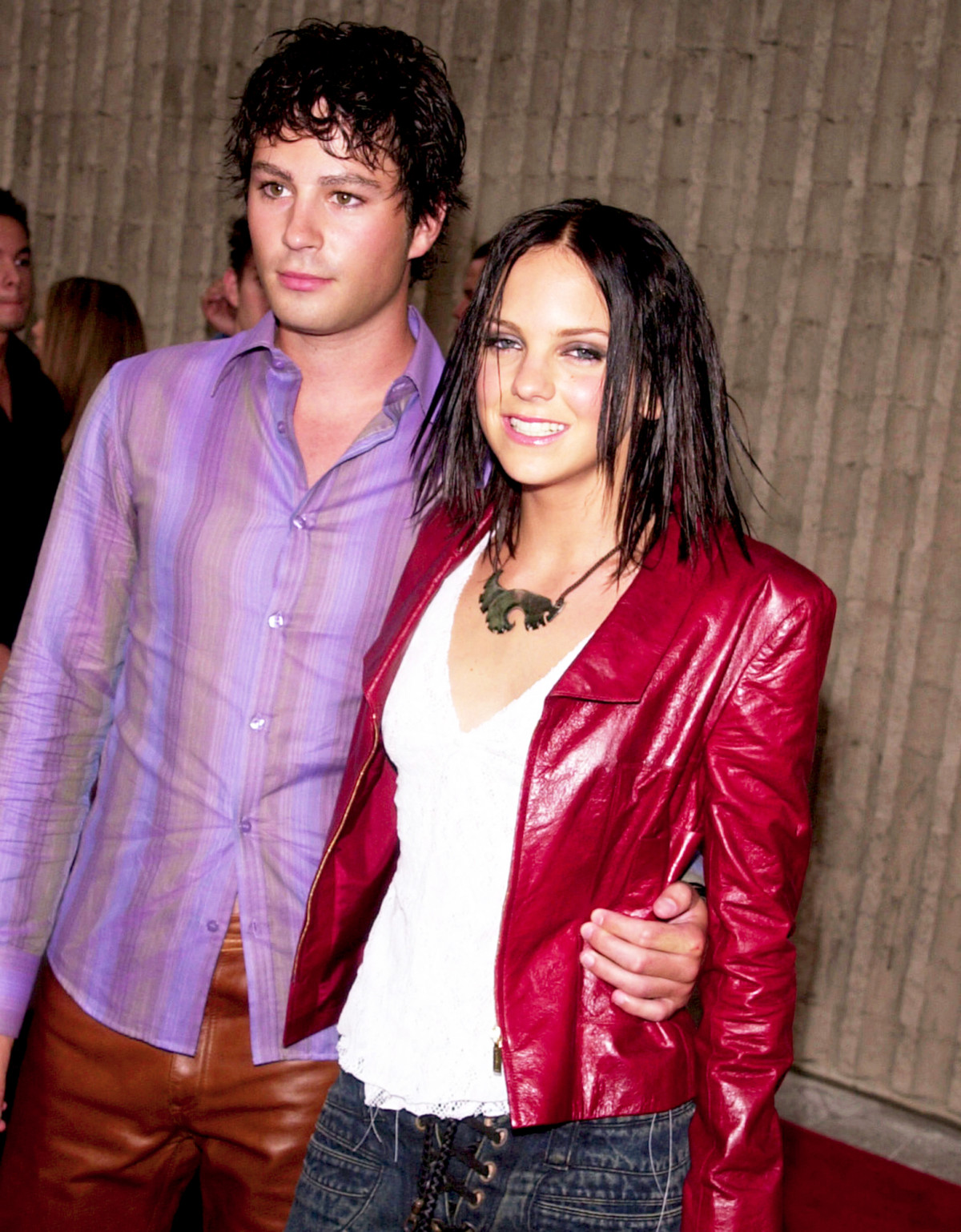 So, a couple of months later, Ben tried his luck again. This time it was at the Mandarin Hotel, and Ben had already taken care of asking for Anna’s father’s permission. He even got down on one knee, and Anna finally said yes.

They did not have any children together, and their marriage eventually ended in 2007. So, this love story definitely did not have a fairy tale ending. But I don’t think Ben Indra had much to complain about when the divorce was finalized in February of 2008, as he got to walk away with more than $900,000 as a part of the settlement.