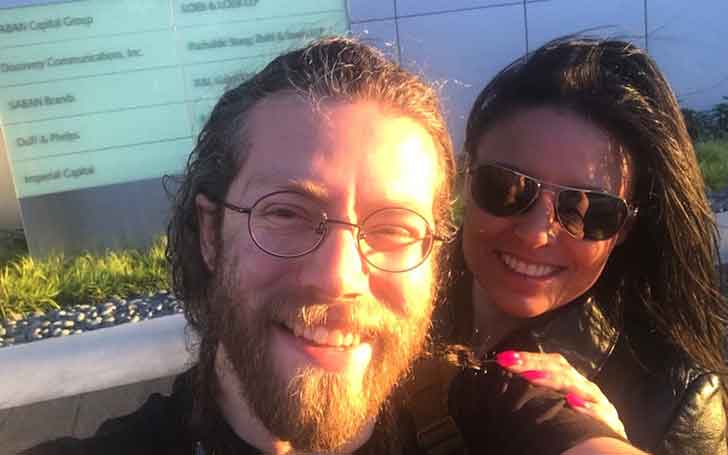 The American reality TV star, Bam Bam Brown who is famous for his appearance in the TV show, Alaskan Bush People is in a romantic relationship with Allison Kagan. So, is Bam Bam Brown married or engaged or still dating Allison Kagan?

Well most of us know about the professional life of Bam Bam Brown but what about his personal life. Are you updated about it? Today we will be disclosing about his relationship with his girlfriend, Allison Kagan to whom he has been dating since 2016. Let's get to know every detail about their relationship in this article.

Bam Bam Brown in a romantic relationship with Allison Kagan 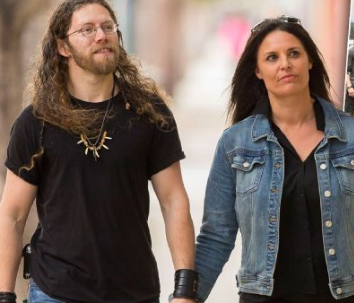 As per Bam Bam in his social media, the couple became a friend in the first meeting and only came closer after they visited New York together. After being together, the pair started working on the cruiser called Fathom This which is owned by Bam Bam. As the boat needed lots of renovation work, the pair worked on it together. 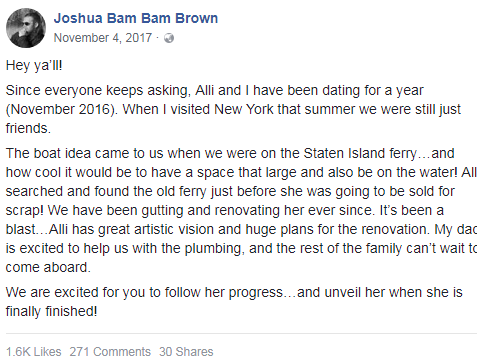 The couple has already spent nearly two years dating each other. And still, they are having lots of love for each other. They can be seen going hand-in-hand in different places sometimes for dinner dates and sometimes for shopping. Hope they will be able to maintain the same faith forever. 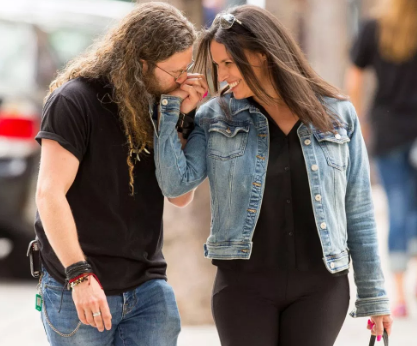 Beside Bam Bam's reality TV show, he is a quiet person and doesn't prefer to share much about his personal life with the media. But as per some tabloid source, he has already got engaged with Allison Kagan. The rumors were aired after Bam Bam was seen wearing a ring in his ring finger. 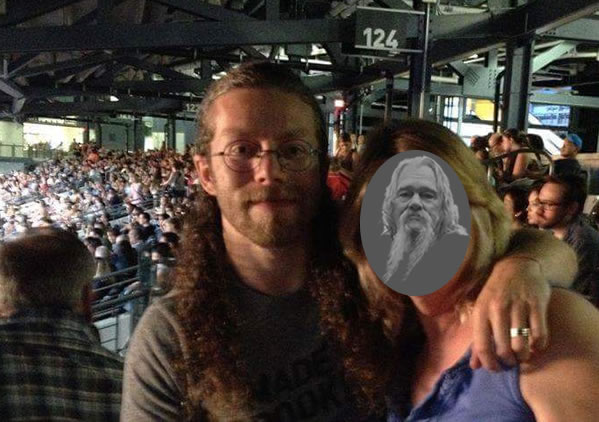 As both of them has not officiated about it, we cannot be sure about their engagement without their confirmation.