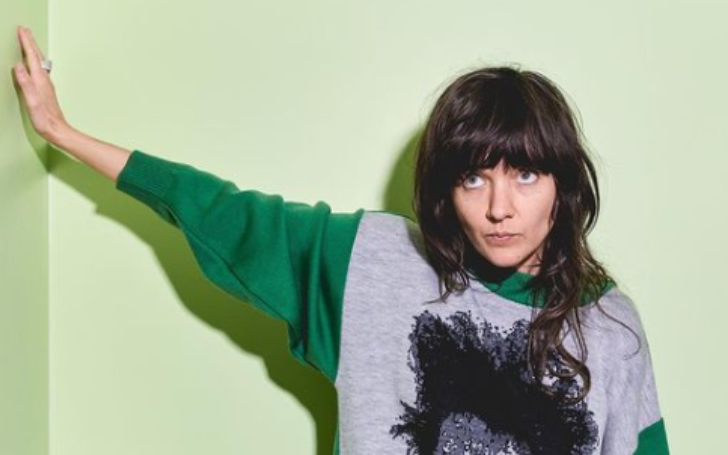 With a deadpan singing style and witty, rambling lyrics, Australian singer-songwriter Courtney Barnett has made a name for herself in the music industry.

Barnett has attracted national as well as international attention with the release of her EP's and studio albums since 2009. After taking three years break from the music industry, the 33-year-old singer is back with her third studio album, Things Take Time, Take Time.

How rich is Courtney as of 2021? Find out details of her career with us.

Career Achievements: Courtney Announces The Release Of Her Third Album

The Australian singer-songwriter released her debut EP titled I've Got a Friend Called Emily Ferris on 2nd April 2012 with Milk! Records. She became an international sensation after releasing The Double EP: A Sea of Split Peas on 2nd September 2013. 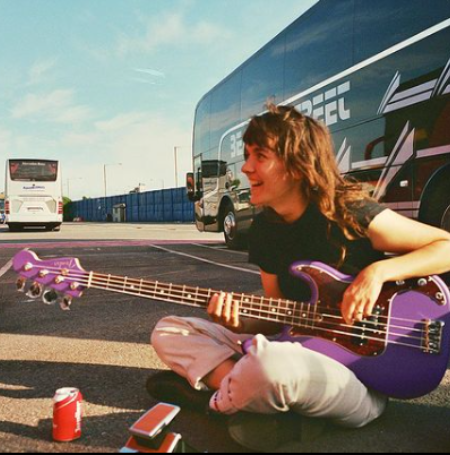 The album received wide acclaim and even won the Australian Album of the Year at the J Awards of 2015.

Courtney released her second studio album Tell Me How You Really Feel on 18th May 2018 and received positive reviews from critics.

The album won the Best Rock Album at the ARIA Music Awards of 2018 and was nominated for Australian Album of the Year at the J Awards of 2018.

After taking a break from music, Barnett announced her third album Things Take Time, Take Time in 2021. The album is scheduled for release on 12th November 2021 with Milk! Marathon Artists.

On 8th July 2021, she released Rae Street which is the lead single from her upcoming third studio album.

Earning & Assets Details: How Rich Is Barnett As Of 2021?

The 33-year-old singer/songwriter earns most of her fortune from her album sales, tours, merchandise sales, and endorsement deals. According to various online sources, Barnett has a net worth of $1 million as of 2021.

In Australia, the average salary of a musician ranges around $53,912 per year, whereas, opera singers can earn as high as $103,154 annually. 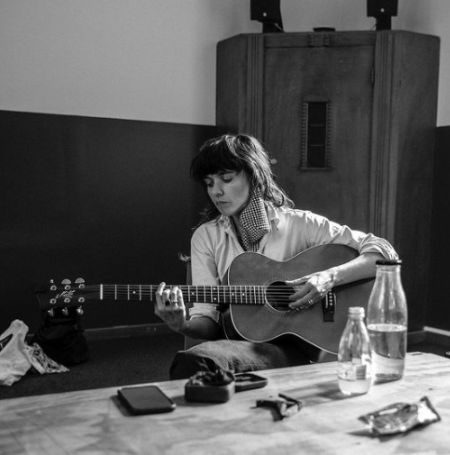 Courtney Melba Barnett was born on 3rd November 1987 in Sydney, Australia to Cheryl Barnett who was a ballerina. She is 33 years old as of 2021.

She went to St. Michael's Collegiate School and the Tasmanian School of Art. Barnett grew up listening to Darren Hanlon and Paul Kelly was practically inspired by them to write songs.