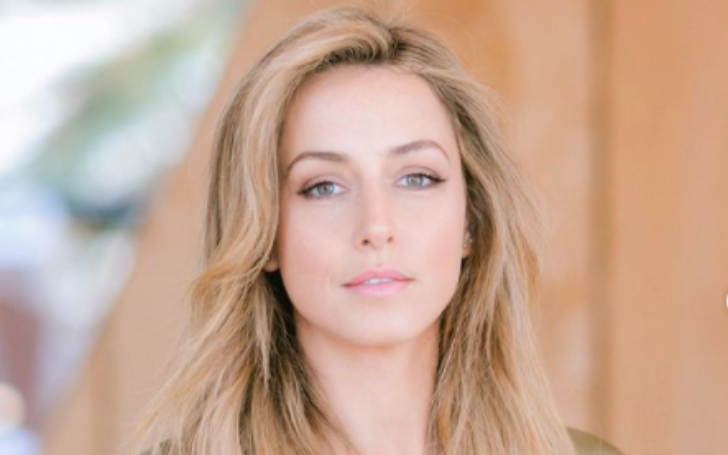 Australian actress Isabella Giovinazzo is best known for playing Phoebe Nicholson in the Australian soap opera Home and Away.

The 29-year-old began her career with minors roles in 2001. As of 2021, she has half a dozen of films and TV shows credits to her name. How much is her net worth & earnings? Scroll down below to find out about her professional as well as personal life.

When Did Isabella Giovinazzo Begin Her Acting Career?

The Swim actress began her professional career as Marcella in the 2001 television film Wee Jimmy. The following year, she played Alice in the short film Out of Darkness.

While still in college, Giovinazzo co-wrote the documentary titled Chong's World along with Ella Carey. It was even selected for inclusion in the St Kilda Film Festival. 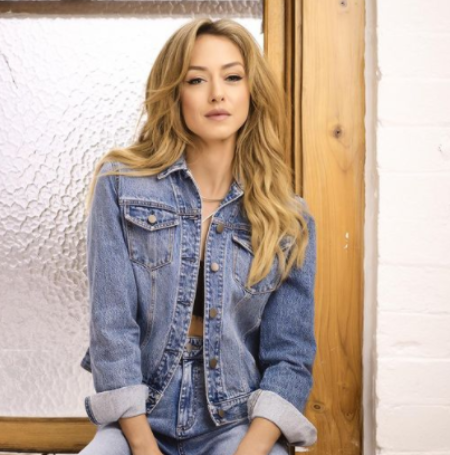 CAPTION: Isabella Giovinazzo is an Australian actress best known for Home and Away SOURCE: Instagram @isabellagiov

Similarly, in 2012, she wrote, produced, and played the lead role in Swm which was also selected for inclusion in the St. Kilda Film Festival.

Giovinazzo made her career breakthrough when she landed the role of Phoebe Nicholson in an Australian TV soap opera Home and Away. She was cast in the show in 2013 alongside Emily Symons, Shane Withington, Penny McNamee, James Stewart, and several others.

The Wee Jimmy actress appeared in the show for four years until 2017.

From 2018 to 2019, she played Jessie Davies on Network 10 drama series Playing for Keeps alongside Madeleine West, Annie Maynard, and Cece Peters.

As of 2021, she is set to appear in miniseries like Lie With Me and in Neighbours as Felicity Higgins.

Earning Details: How Much Is Her Net Worth?

The 29-year-old has about seven movies and TV shows credits under her name as of now. According to various online sources, Giovinazzo's net worth is reportedly around $1 million as of 2021.

Her primary source of income her rising acting career. She also generates a decent amount from endorsement deals and sponsorship with big brands like Dior, Autark, Salvatore Ferragamo, Antipodes Scientific Beauty, and many more. 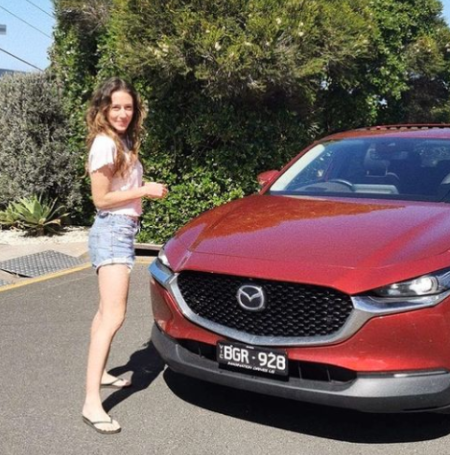 The average salary of an actor in Australia ranges between $52,650 to $114,274 per year. Although she has not revealed her exact earnings, Isabella surely earns around the average pay range.

Talking about her assets, she owns Mazda cx30 and also serves as the brand ambassador for the company.

Is Home & Away Star Dating Anyone?

The rising actress is reportedly dating a mysterious man whose name is not revealed. On 6th April 2021, she posted pictures of herself and her boyfriend confirming her relationship status. 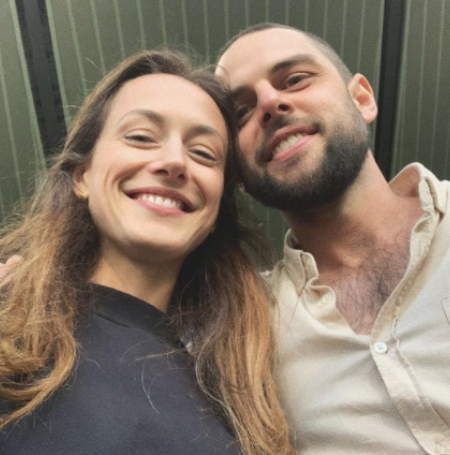 CAPTION: Playing For Keeps star is dating a new guy whose name is not revealed SOURCE: Instagram @isabellagiov

Prior to this, she was dating Home and Away co-star James Stewart from 2016 to 2017 for a year. Likewise, Isabella was married to filmmaker Charlie Ford in 2015. Sadly the couple separated a year later in 2016.