Is Asha Bromfield single? Know about her Boyfriend and Relationship

One of the talented actresses in Hollywood, Ashanti Bromfield aka Asha is an upcoming rising star is now making lots of news after she was announced as the member in the CW's Riverdale along with KJ APA.  After this news, now Asha has been now a public interest and lots of her fans her eager to know about the personal life of Bromfield.

Ashanti will star as Melody Jones, a legendary member of the Josie and the Pussycats in CW's Riverdale. Riverdale's fan got new surprise recently with this wonderful news as before getting into the Riverdale, Bromfield had already made lots of fans with her singing career.

If you look at the dating history of Riverdale star Asha, there is not much of information about it. We know she just rose to fame with Riverdale but it's hard to digest that, despite being one of the beautiful faces in film industry her dates never caught an eye of media.

Asha's personal life has been behind the curtains till now as her love life never made through the media.

You might see her getting cozy with other singers and stars but they are just a friend and likes to hang up with them often. When you take a quick look at her Instagram, there are not much of post of her with other men.

However,  there is one post which of a handsome man. There are a couple of posts in which she seems to be pretty comfortable.

Wait we are not saying that they are a couple. From Asha side claims he is her best friend.

If you keep on scrolling down, you can see her posting pictures from her work and spending some memorable moments with friends.

As in 2017, Asha might be dating, but she hasn't made it official yet. Hope in near future, Asha reveals more about her love life.

Who is Asha Bromfield?

The 23-year-old actress, Asha might not be a familiar face to you. But she has been in the film industry for most of her career. Asha is best known for her work in the NBC film Full Out and the Nickelodeon series Max and Shred.

This Canadian beauty has an extensive musical theater background and worked along Hollywood's elite Whoopi Goldberg, Regina King, En Vogue and much more. Bromfield made her first television appearance on the hit show Degrassi.

Degrassi was just for the beginning of her career, Asha rose to fame with numerous projects such as Nickelodeon's Max and Shred, Lifetime's original movie The Gabby Douglas Story and Full Out.

Apart from acting, Asha is well known for her singing career. If you surf on the youtube about Asha you will a handful of songs written and sung by her. You will be surprised to know she has released a cover of Rae Sremmurds's "Black Beatles" on which KJ Apa plays the guitar part.

On the other hand when asked about the about the collab with Asha KJ replied:

I play a lot of guitars; I was on a scholarship at school,"

The response to this music has been amazing, says Asha Bromfield.

In an interview, Asha also said she has desired in to collaborate with J.Cole or Drake. 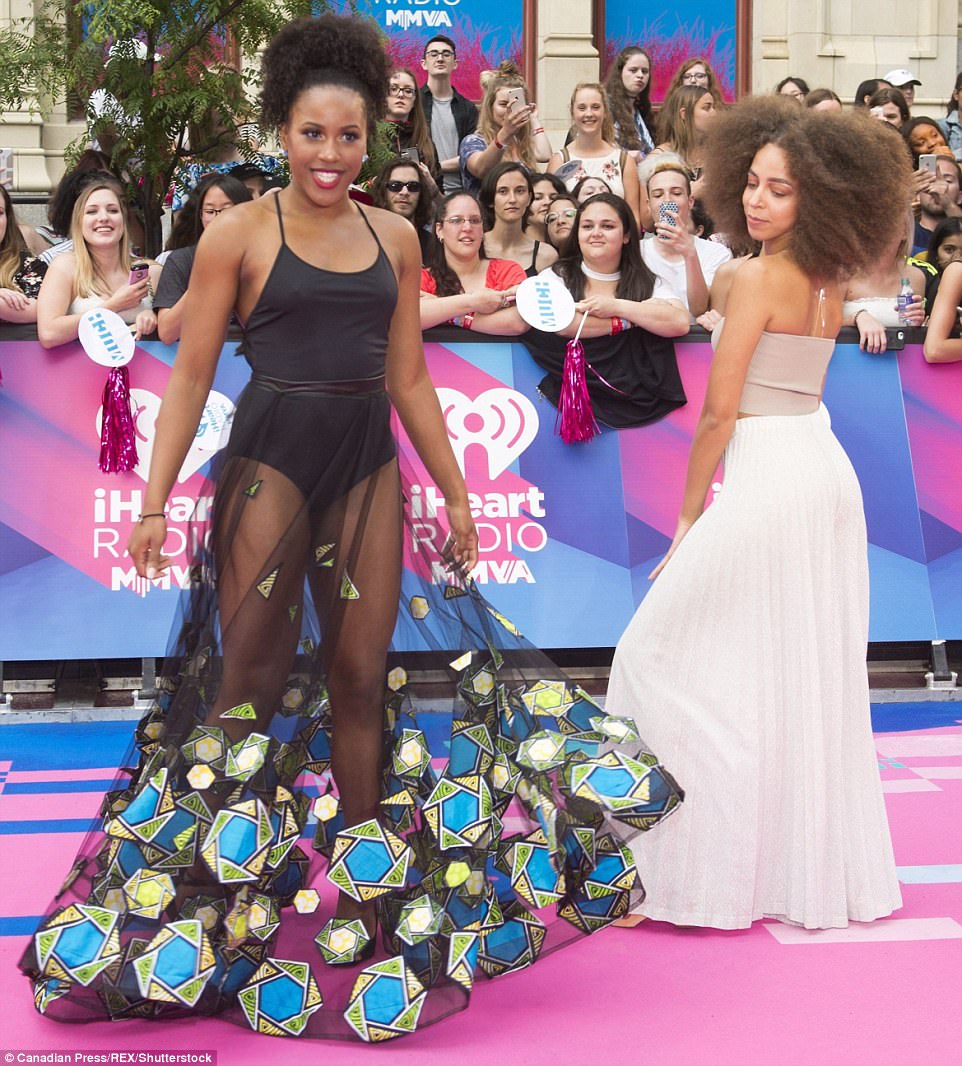 As for now, Asha in Riverdale and is paving the way for Black Women. We wish her lots of luck in near future.