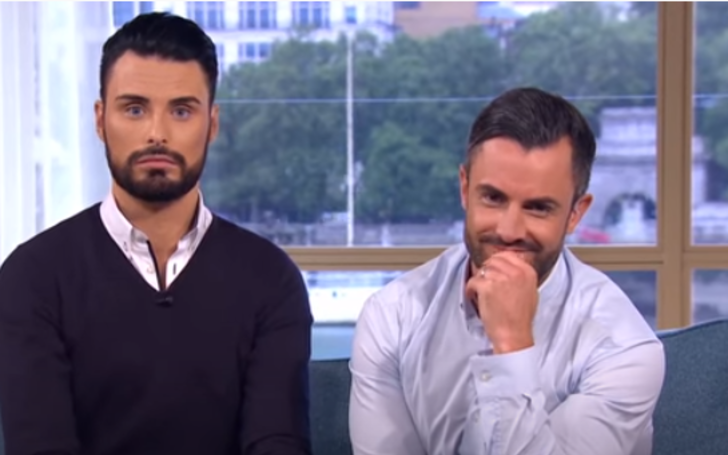 The news of television personality Rylan Clark-Neal and husband Dan Neal separating after six years of marriage have left fans and well-wishers in shock.

After the news broke in, Clark was absent for seven weeks from his Radio 2 which sparked concerns among fans. As per reports, the couple doesn't want to discuss their matter in the public.

What actually made Rylan and Dan take this huge step? Read down below.

Rylan And Dan's Love Life: Why Are They Separating?

The pair first met each other in 2013 when Rylan was hosting the spin-off show Bit On The Side while Dan was a contestant on Big Brother 14.

Their chemistry took off quickly and they began dating after Dan left the house. The lovers got engaged in September 2014 and exchanged their wedding vows on 7th November 2015 amidst family and friends. 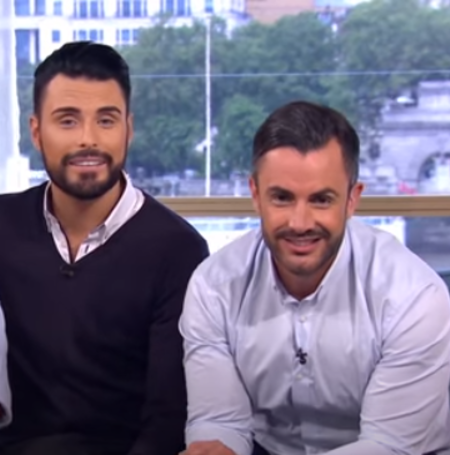 CAPTION: Rylan and Dan first met in 2013 and got married in 2015 SOURCE: YouTube @ThisMorning

Rylan is the step-dad to Cameron, Dan's son from his previous relationship.

However, things started taking different turns in the lives of the couple, and on 27th June 2021, they decided to separate.

An insider source revealed that Rylan and Dan's split was the result of different opinions in life. They also mentioned: "Rylan loved being a step-dad and was wonderful but it just couldn't fill the gap he felt for wanting his own children."

While on the other hand, Dan desired fame and a TV career of his own. With all the differences and

The source added: "They don't want to discuss it in public and a bit of time off is probably for the best for now."

Clark Break Silence Regarding His Split

According to various online sources, the 32-year-old television personality blamed himself over their break-up and said that he is "in a bad place" and is "seeking help".

In an interview with The Sun, Rylan stated: "I have made a number of mistakes which I deeply regret and have inevitably led to the breakdown of our marriage."

He added: "I have taken time away from work as I am not in a good place at the moment and am seeking help." 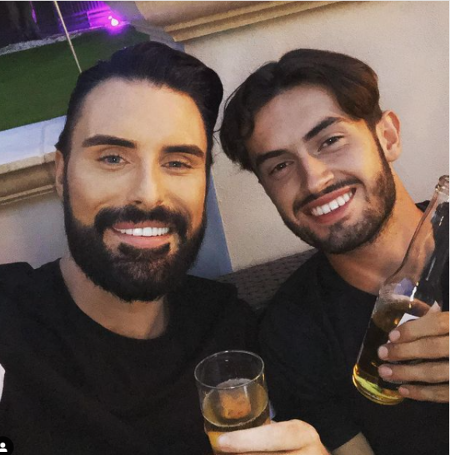 Rylan also stated: “I am trying to take each day at a time and would like to thank you to everyone for their support and for respecting our privacy at this time.”

Hopefully, the couple will come out of this situation stronger.