Are Rose Leslie & Kit Harington dating? Know about their Affairs and Relationship 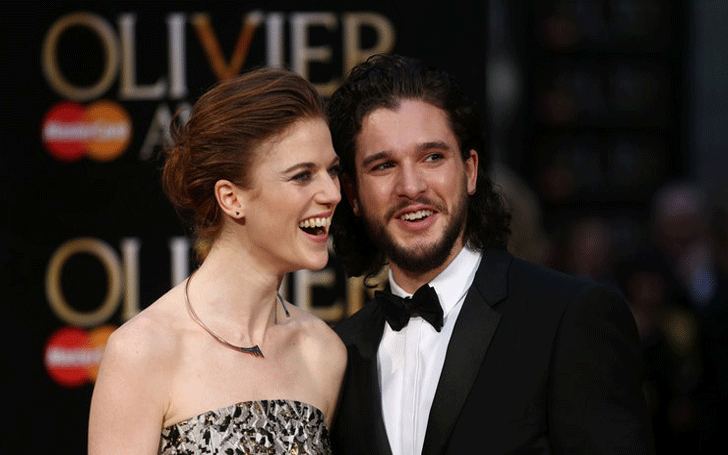 An English actor Kit Harington and a Scottish actress Rose Leslie are recognized as the stars of HBO fantasy series "Games of Thrones" which showed an on-screen romance in the past, in real life they're still going strong. Unravel their dating history along with their affairs and relationships they had.

Kit and Rose's love life is a long and winding road. The romantic saga of this couple has become one of the favorite celebrity love stories over the years. Let's find out in detail.

"Game of Thrones" may not much embrace fairy tale endings but ex-co-stars Kit and Rose have discovered their way through their happy love story. Harington playing a role of Jon Snow fell in love with Leslie playing character Ygritte in seasons three and four of Games of Thrones in the year 2012.

Their on-screen romance in the series ended in a tragedy, but the couple's relationship is blossoming in real life instead. 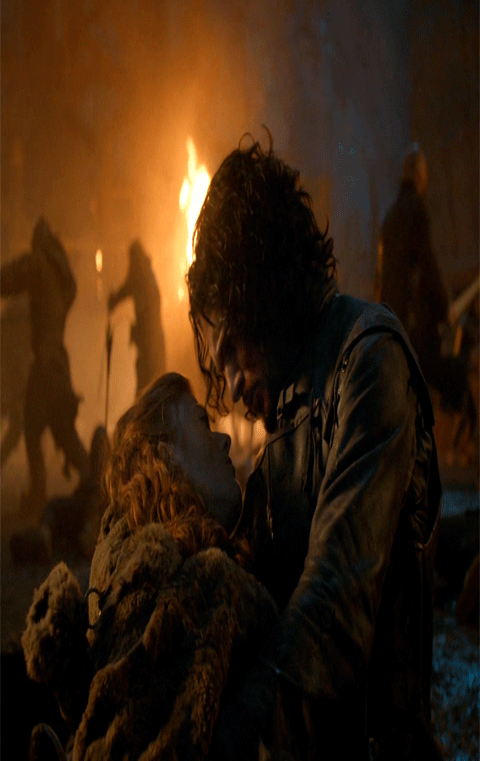 They've been dating for five years since falling in love on the set of their global hit show Games of Thrones. Kit on the interview admitted that he fell in love with Rose while they were in Iceland on the shooting. He told that it was his best memory. He added saying;

"Because the country is beautiful, because the Northern Lights are magical, and because it was there that I fell in love. If you're already attracted to someone, and then they play your love interest in the show, it becomes very easy to fall in love." 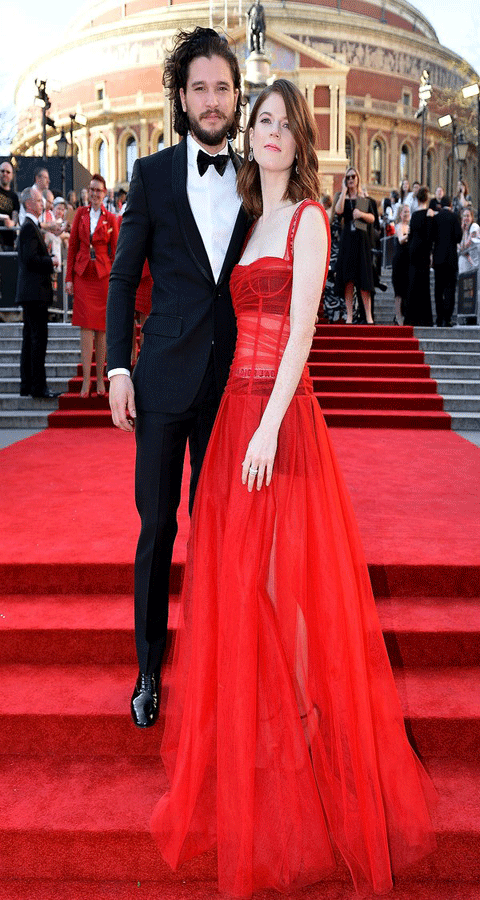 The dating history of the couple says that both of the actors go through hard times on balancing their professional and love life and somehow they keep a connection with each other and as mentioned by the couple Facetime is their biggest application for them to stay in touch.

Apart from getting along via social media, the lovebirds now and then go on romantic getaways and appear on shows and party together. The gorgeous couple spends their loved-up holiday in a beautiful country Greece. They were spotted strolling down the streets on a lovely sunny day.

The pair was also seen making into the red carpet shows. The two made their red-carpet debut in 2016 awards show and again this year 2017. The couple was always tight-lipped about their relationship and in the year 2016, they disclose their affair to the public.

Past affairs of Kit Harington and Rose Leslie

According to the dating profile of 30-years-old Kit Harington, he has had three love affairs in the past except for his current girlfriend Rose Leslie. He dated Anna Cyzon in 2011, a Brazilian actress Grazi Massafera in 2016 and a Canadian actress Rachael McAdams in 2013. 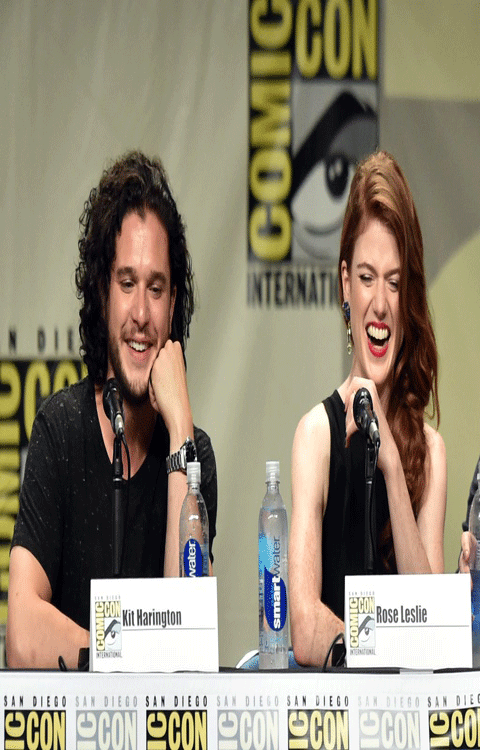 Whereas dating profile of 30-years-old Rose Leslie says that she has no records of her past affairs. Maybe she is a private person and keeps her personal matter to herself rather than exposing to the public. Kit is her first ever official boyfriend and we expect the couple to make their relationship official.All thanks to the popular series Games Of Thrones which turned out to be a blessing for the couple.

All thanks to the popular series Games Of Thrones which turned out to be a blessing for the couple. Meanwhile, have a look at the amazing five G.O.T facts you have never heard before!

Happy news to the fans out there. The couple is planning to stay together and looks like they are taking their relationship to the next level. They are already coordinating with a real estate agent to look at apartments in Manhattan. Best Wishes!