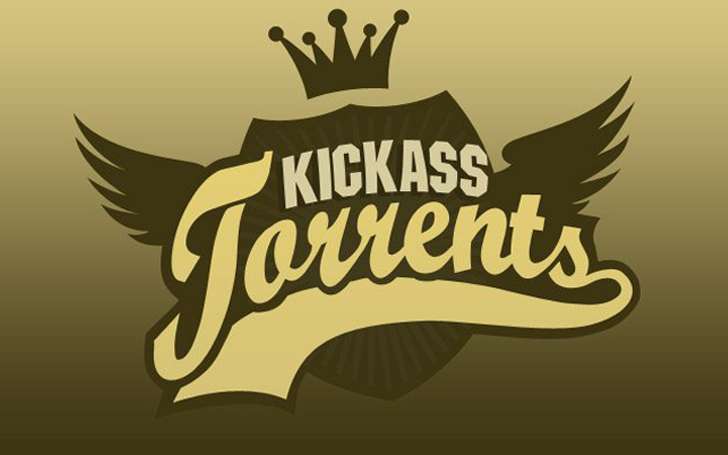 Are you Kickass Torrents fan? Do you use this site to download latest movies, videos or files? You ran out of luck then; the purported owner is arrested from Poland on 20th July.

When you be the owner of giant torrent site, with multiple million downloads and uploads a day; the last thing you want would be facing trouble. Similar thing happened now, as owner of KAT, Artem Vaulin (30) was arrested in Poland for copyright breach and legalizing money. Vaulin aka trim has been accused of making illegal copies and re-distributing those copies through torrent site. The total of $1 billion counts for all those infringement.

TorrentFreak news stated Vaulin got arrested in Ukraine for conspiracy, criminal copyright breach, conspiracy to legalize money and re-distribution of illegal copies of files. The complaint filed in U.S. District Court, Chicago states that the copyrighted files in website exceeds the value of $1 billion. The US Government thus is seeking to extradite him while Chicago’s federal court ordered to seize all domains under KAT.

KAT started sharing torrents since 2008, where Vaulin was involved in operations. The KAT grew being giant torrent sharing site when Pirate Bay was lured down through multi-raids. KAT became the world’s largest torrent site when the three co-founders of Pirate Bay were arrested back in 2015.

KAT is recorded in 68th position in Alexa in global ranking; with estimated 50 million unique visits per month. Most of the visits to this site drive through India, followed by United States, Pakistan, Australia and Canada.

KAT’s net worth is estimated to be higher than $54 million; advertisement sourced as highest revenue medium. The annual revenue ranges from $13 million to $23 million from advertisement alone.

KAT was accused for advertising fake AD that directs visitors to hidden website. In November 2015, an undercover IRS Special Agent made an agreement with KAT representative that hold a place to direct users and visitors to covert site allegedly. The agreement was to list the link in every torrent page under the ‘download torrent’ button. The listing was agreed for $300 a day.

The ad went live on 14th March 2016 with a link just below the button and appeared for 5 days. Although it was a short campaign, it was enough for KAT to receive $1500 as revenue. Also it was the way to link KAT to its account at Latvian Bank where around $31 million payment was received for advertisement. The KAT was able to receive such huge amount in 7 months starting August 2015 to March 2016.

This large amount of transaction enabled crime investigators to search through a website, importantly the contact email. The mail address ‘[email protected]’ was not just linked to official websites, but also to social Medias mainly Facebook.

The investigators and agents obtained information and records from KAT Fan page, ‘@official.KAT.fanclub’ which was associated with KAT.

Involvement of US Legal Authorities

With the help of website tracking services, mainly Reverse DNS; Samuel Der-Yeghiayan (U.S. Federal Judge, Northern District of Illinois) was able to search KAT hosts. He dug through KAT domains: kat.cr, kickass.to, kickasstorrents.com, kickass.cr, thekat.tv, kastatic.com, and kat.ph. These eventually helped to find out KAT servers in Chicago. The investigators were then able to gain the server access logs.

With the use of WHOIS, the Homeland Security Agents looked over the redirect domains that lead to the foremost KAT website. The WHOIS system provides owner details of domains if privacy is not turned on. Artem Vaulin name was mentioned for the domain: kickasstorrents.biz.

Samuel, federal judge of US linked up the mail in WHOIS with the email by Apple that Vaulin used for KAT operation. Apple plays a great role in finding Vaulin’s illegal activities.

Apple Inc. provided a record of email address ‘@me.com’ that was used in iTunes on 31st July 2015. The accessed logs by agents also showed up the access to KAT’s Official Fan page with same IP address. Also, the email was registered to BitCoin wallet used for accepting BitCoin donations since 2012.

What Happens Next to KAT?

The Homeland Security asked for forfeiting the seven KAT domain names. Verisign, the authoritative registrar for top level domains is expected to snatch .com and .tv domains while other gTLDs would be sent to registrars in Costa Rica (.cr), Tonga (.to) and the Philippines (.ph).

KickassTorrents still is being accessed via proxy services, but will be closed in a matter of time. The major domains show ‘Domain Seized’ information for now.

KAT major domains are already seized, but the servers are still on. How you say, - KAT alternate sites are online: kickasstorrent.cr, kickassto.cr and kickasstorrents.to are still accessible.

What does this signify? Is Vaulin not the original owner of the KAT? Are there any other co-founders? It is yet unknown!