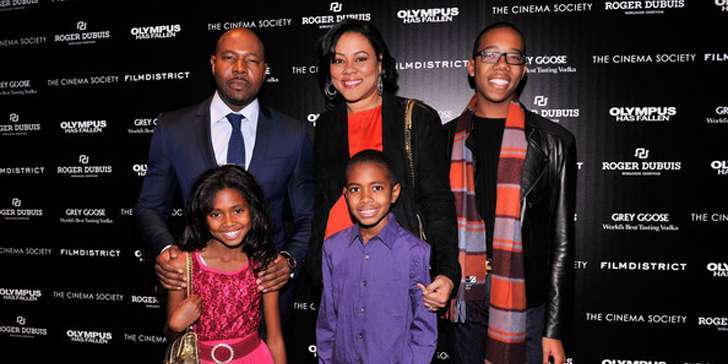 The rumors suggesting that ‘Training Day’ director Antoine is getting a divorce with his wife has been floating around for quite a long time. But despite the rumors, Fuqua has stayed together with his wife up until now.

This had made his fans wonder what the fuss is all about! Now, new revelations have shed light on a new perspective regarding the director’s relationship with his wife. So without wasting time let's get into the main story.

Is Antoine Fuqua and Lela Rochon together?

There were outlines that the American director and his wife Lela Rochon's relationship has been on a rapid decline from as early as 2010. But the two have remained married for over 5 years even after those rumors. Now, sources close to the director has confirmed that the only reason the couple is staying together is for their kids. 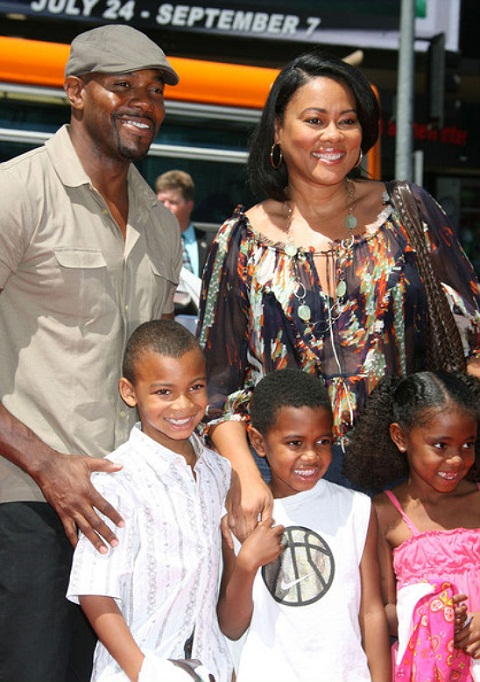 Antoine Fuqua and wife Lela Rochon staying married only for the sake of their children   Source: Black Celebrity Kids 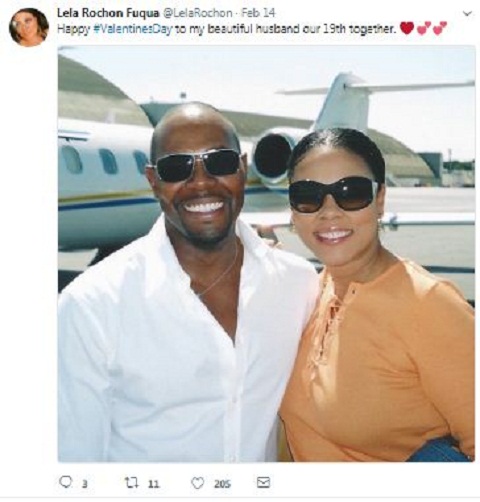 Fuqua himself was raised by a single parent. He understands the difficulties a single parent’s child has to face in life. He doesn’t want his children to go through the same struggle he had to go through. That is why he is staying together with his wife. It is believed that Fuqua considers the role of both mother and father to be equally important in shaping young minds.

The two are likely to get a formal divorce after all their kids turn 18. And up until then, it is suggested that the two will be dating different people while continuing to live under the same roof. Various news outlets claim Antoine already has a girlfriend.  It is likely that he will keep the identity of his lover a secret until his official divorce.

Even though his personal life is going through somewhat of turmoil, his professional life is a very successful. Fuqua started his life as a director through the movie, ‘The Replacement Killers’. After that, he has directed several other movies. He is best known for his work in 2007 hit Shooter and 2013 thriller ‘Olympus Has Fallen’. The highest rated movie directed by him in IMDB is ‘Training Day’. 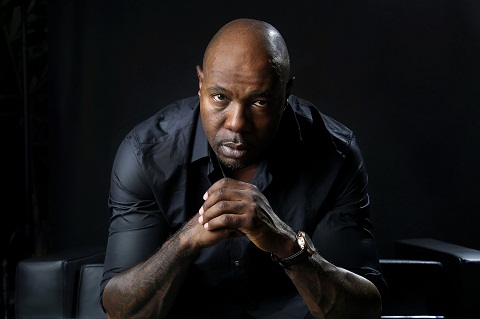 Fuqua is a very accomplished director. He has directed music videos for artists like Stevie Wonder and TV shows like Arrested Development. Music video for the 1995 smash hit ‘Gangsta Paradise’ was his work. He has even directed TV ads for many recognized brands. Courtesy of his directing skills, he has won over the hearts of millions of people worldwide.

Antoine is not very active on social media platforms. He doesn’t have an official Instagram account. His estimated Net-Worth is $19 million.