Things to know about Andy Richter

American comedian Andy Richter has become a sweetheart as the sidekick of Conan O’Brien in all his shows. He has been with Conan in the shows, Late Night, The Tonight Show and Conan.

Andy was born on October 28, 1966, to Russian teacher father Laurence R. Richter and kitchen designer mother Glenda Swanson in Grand Rapids, Michigan. He attended the University of Illinois at Urbana-Champaign and also Columbia College Chicago and majored in film and starred in student films and videos. 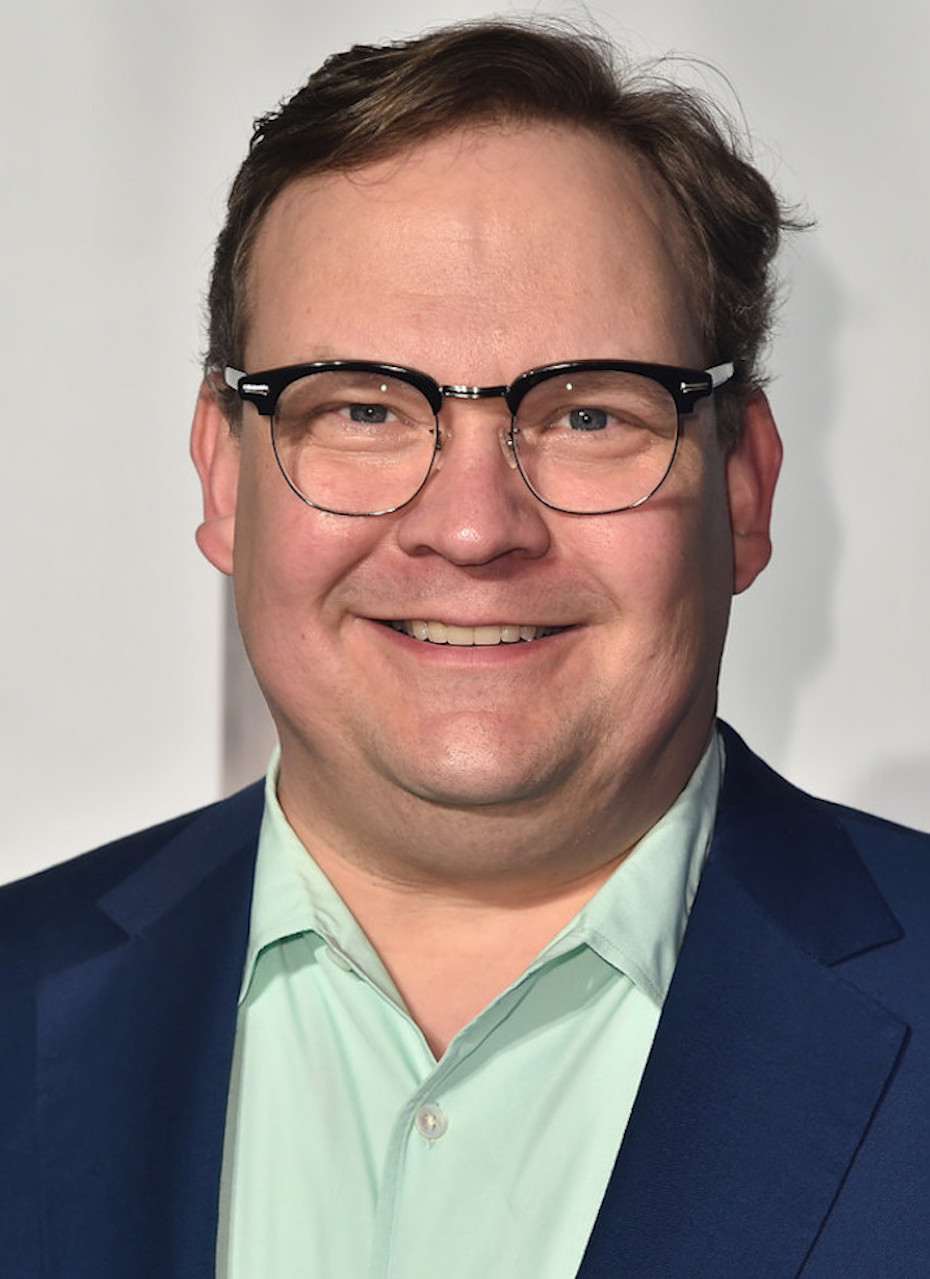 He worked as a production assistant for commercial shoots and took improv classes. He performed in underground comedy and The Annoyance Theater. He came to New York with the crew of Annoyance Theater, when their show The Real Live Brady Bunch, became a huge success.

In New York, he met SNL producer Robert Smigel, who hired him as a writer for Late Night with Conan O’Brien, but became a sidekick to Conan instead. He left the show in 2000 to pursue a career in acting, but was not successful and appeared in shows like Andy Richter Controls the Universe, Quintuplets and Andy Barker P.I. 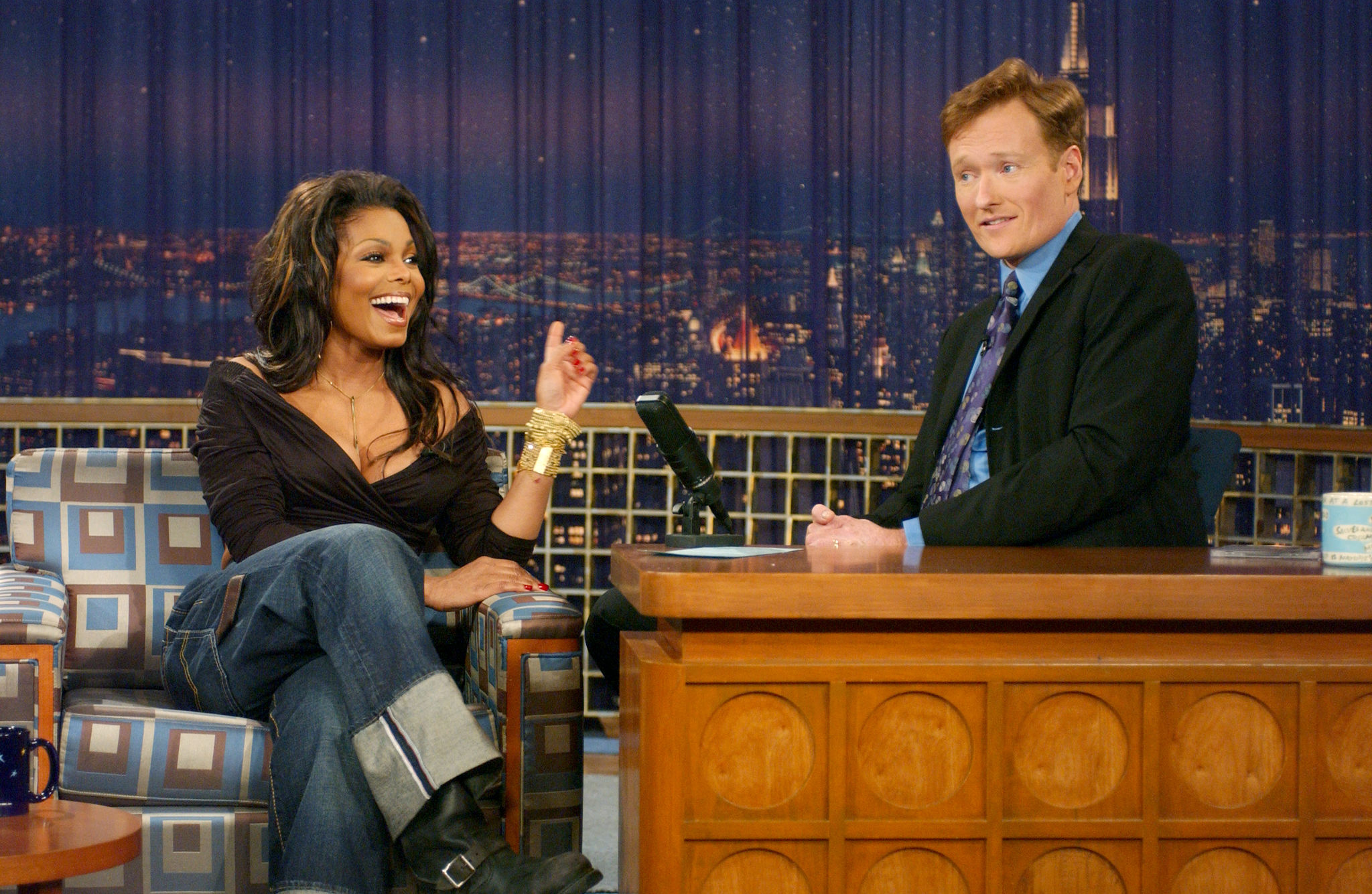 Andy is a Celebrity Jeopardy! highest scorer. He won $68,000 in 2009-10 season and donated the amount to St. Jude Children’s Research Hospital. He has provided voices to movies and TV series like Big Hero 6, Final Space, Animals, Justice League Action, Bob’s Burgers, and the Madagascar movie series. He has also appeared in movies like Aliens in the Attic, New York Minute, My Boss’s Daughter, Scary Movie 2 and Blades of Glory.

Net Worth and Personal Life 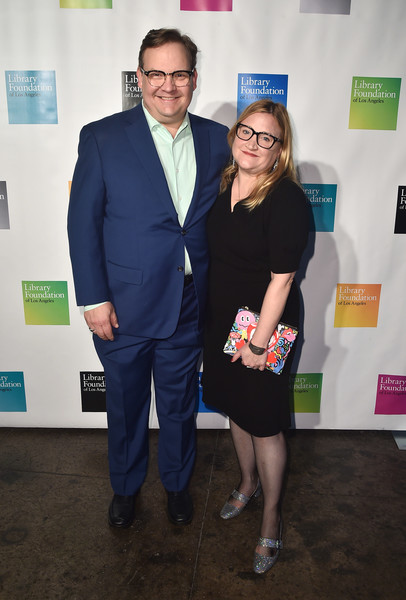 Richter is married to actress and writer Sarah Thyre. The two have a son, William (born 2011) and daughter, Mercy (born 2005). As a comedian and sidekick and writer in Conan O’Brien’s shows, he has accumulated a net worth of $15 million.