“nothin’ left to do but smile smile smile” Andy Cohen claims to be single again after his break-up with Clifton Dassuncao,30. What is he searching for a guy these days?

CAPTION: Andy Cohen “nothin’ left to do but smile smile smile” After His Break-Up With Dassuncao SOURCE: Twitter

Also Read: How Much is Andy Cohen's Net worth? Know in Details about his Salary, early Career and Awards

When asked about his relation he replied he was single once again. Cohen and Dassucano started dating in April 2016 after his former boyfriend joined him on Barry Diller’s yacht Eos for two Caribbean getaways for three months. 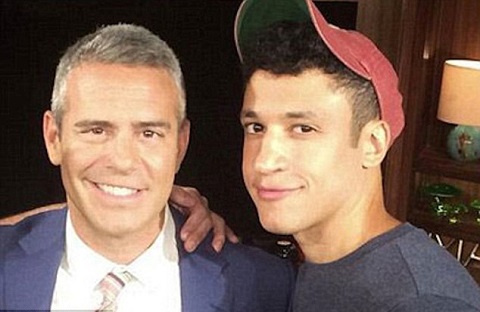 CAPTION: Before break-up Andy Cohen and Clifton Dassuncao back in 2016 SOURCE: Instagram

He always wanted to keep his affair low-key and revealed that he split quietly. The pair was rarely captured in the picture together while they were in relation. When the reality host was asked the reason behind the break-up he explained, “I didn’t sign up for a reality show.”

The Love Connection Host opens up that he was not looking love on TV. He doesn’t love to kiss in front of a camera and make it like a reality show. 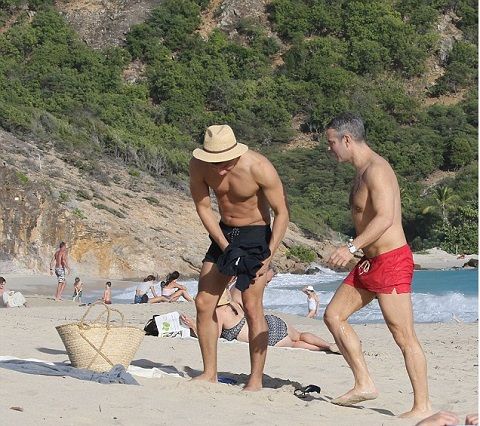 “Someone who’s very independent, someone who has their own things going on. Maybe someone who’s never seen The Real Housewives” he added, “I mean I could go on so yes that’s what I’m looking for”.

The Real House Wife executive producer talking to ET shared what he’s searching for a guy for him these days.