Home Gossip Who is Amiyah Scott? Is she dating anyone or still single? Know her Past Affairs and Dating History

Who is Amiyah Scott? Is she dating anyone or still single? Know her Past Affairs and Dating History 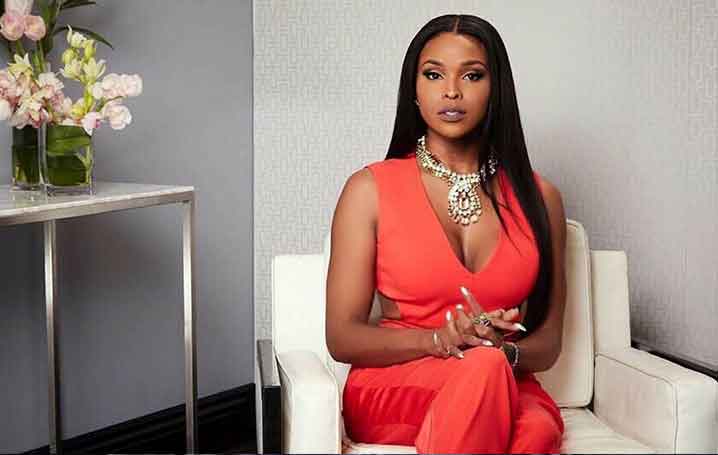 The Afro-American model, actress, and host, Amiyah Scott rose to fame after she became the cast member of the Real Housewives of Atlanta. Talking about her professional life, she is very successful in it. But what about her personal life. Is Amiyah Scott married or dating someone?

The 30 years' star is not only involved in entertainment line. She is also one of the well-renowned make-up artists. Well, if you want to know in more detail about Amiyah's personal as well as professional life, then stick to the page.

Born as a son, Arthur Scott on January 11, 1988, in New Orleans, LA, the USA, Amiyah has turned him-to-her at the age of 17. Amiyah recognized that her body structure was not fit for the male structure so later on decided to change the gender. 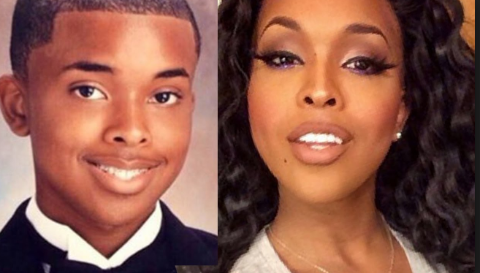 CAPTION: Amiyah Scott, before and after changing the gender SOURCE: YouTube

As she told her parents about the decision, they denied on it. But, she went on to do a partial transgender surgery at the age of 15 without the help of parents. She fully transformed into female only at the age of 17.

Due to the disapproval of her choice by her parents', she moved out and began living alone. Despite facing lots of bullying and criticisms by the other people, she started her career in modeling, ballroom dancing, acting as well as a makeup artist.

Who is Amiyah Scott Dating?

Well, almost all people show curiosity about the personal life of transgender people. So, same has been applied in the case of Amiyah as well. So, talking about it, she has been rumored to be in a relationship with several people. However, none of her relationships came out officially. 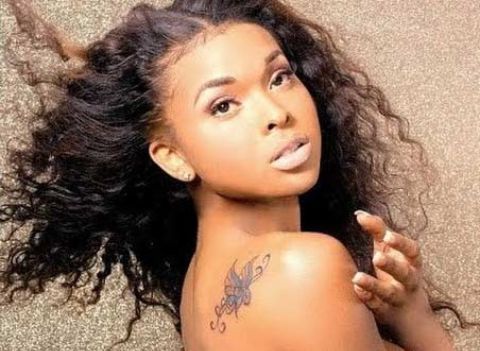 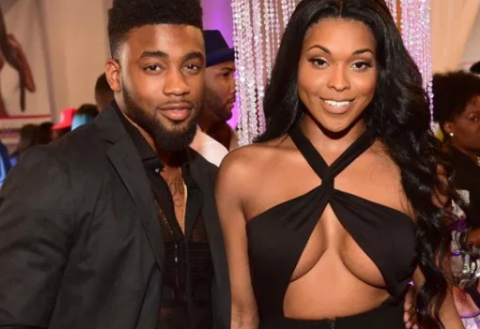 Recently in 2017, she was also rumored to be dating Micah Dixon as they both appeared together on red carpet events. But without the confirmation from both parties, it's unfair to claim about their relationship. 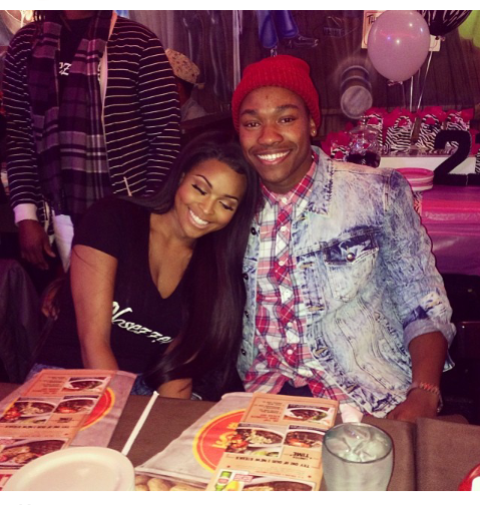 So seeing all this, it's very confusing to say a single word about her relationship status. But one thing is sure that she is yet to be married.