Former American stripper turned model Kia Proctor is enjoying her love life with her longtime partner, Cam Newton. They are living a happy life with their children.

Love happens when it is supposed to and can happen to anyone as it's free of prejudices. Two people love each other despite all the hardships. The same thing follows the love story of Kia Proctor and Cam Newton. Today, we are going to talk about the love life of the quarterback and model. Also, we will talk about the children, so let's get right into it!

It was 2013 when the news of the relationship between Kia Proctor and Cam Newton came into the media. They were reportedly seen together for the first time at the Kentucky Derby.  The couple met for the first time in Kia's workplace, Washington D.C. Stadium Club and since then, the couple's differences got smaller until they fell in love. 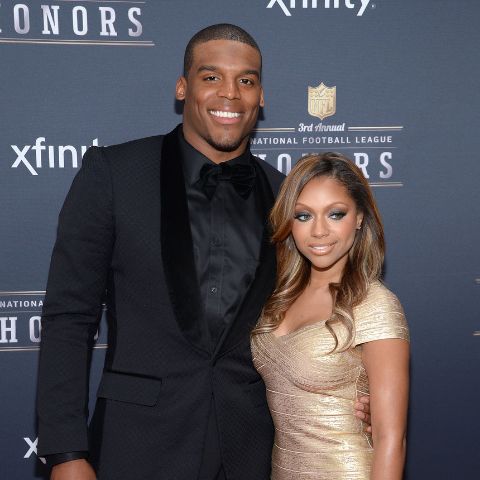 You should be asking why isn't the couple married yet? It has already been 5 years since the couple started their relationship and until now they are unmarried and un-engaged. 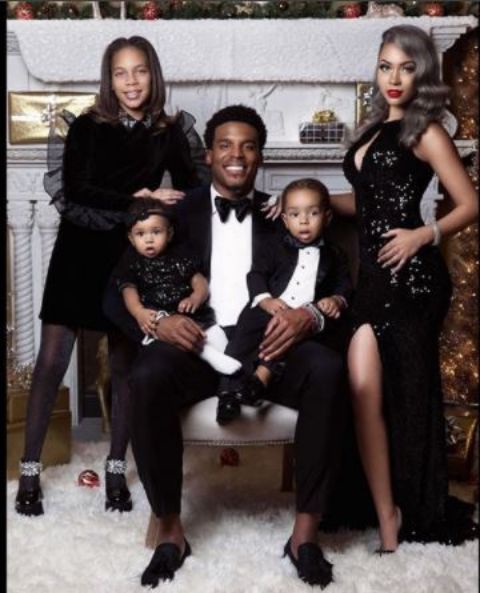 According to some tabloids, both stars only act rudely whenever they are asked about the further step of their life.

The couple, Kia Proctor and Cam Newton aren't married yet, but they are already a proud parent of two children. The first child of the couple was a baby boy. The couple gave birth to their child on December 24th, 2015 and named the child, Chosen Sebastian Newton. 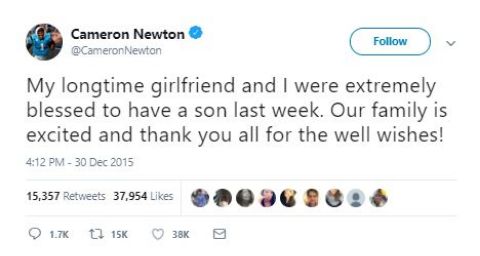 The news of the child was confirmed by Newton on his Twitter profile as he welcomed his son Chosen in 2015. He also tweeted that he was quiet about the birth of his child to keep distraction away from the team. 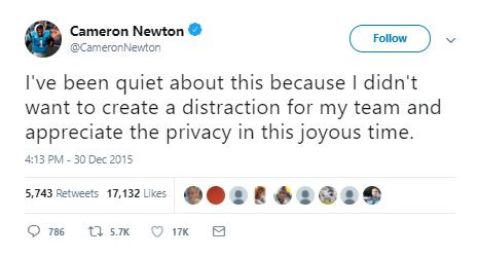 Well, the couple is also a parent of another child born on February 3rd, 2017. This time, the couple was blessed with a daughter Sovereign-Dior Cambella Newton. Currently, there are rumors that the couple is inviting their third baby.

Well, even if the couple is now parents of two children, they are still not worried about their marital status as they are in deep love with each other. Kia Proctor and Cam Newton live in their house at the Trust Building in Uptown, Charlotte with their two children.