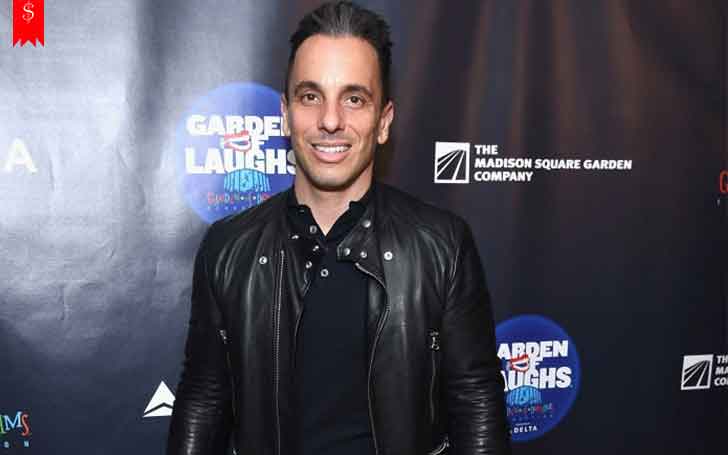 We often get entertained by many comedy shows but hardly know about the face behind that comedy show. Well, today we are talking about American Stand-up comedian Sebastian Maniscalco.

As Sebastian Maniscalco is famous among the huge mass, many rumors and controversy regarding his professional life are heard in the media. So here we have gathered all the information which will make you quite clear about Sebastian Maniscalco's lifestyle including his net worth, house and many more. So keep scrolling if you are a fan. 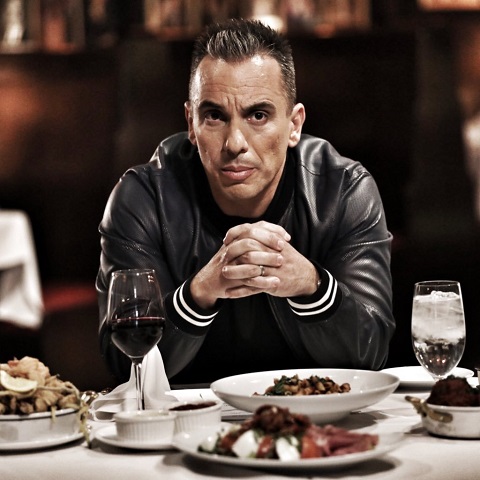 Starting his career as a waiter at open mics in bars and bowling at the Four Seasons Hotel in Beverly Hills, in recent days he has gained the height of success and became the perfect example of struggle. Moreover talking about his salary, Sebastian Maniscalco is one of the highest paid comedians with $15 million between June 2016 and June 2017.

When he was asked more about his professional life, Sebastian simply said:

"I know things are good, but I’d hate to make the Forbes list this year and be off it next year and it’s a little uncomfortable to have that information out; I’m a private guy.”

Also read: How Much is Faze Rug's Net Worth in 2018?Know about his Career and Awards 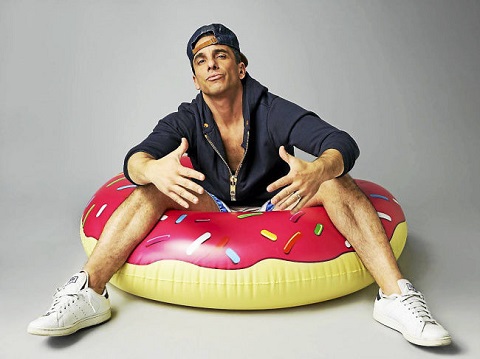 Also Maniscalco has a podcast called The Pete and Sebastian Show along with fellow comedian Pete Correale.

Even if we go through his instagram account then we can lots of his pictures visiting different places and covering new story which makes quite clear that he lives a lavish lifestyle. So lets have a look at some of his instagram posts.

#TBT to when I channeled my inner @michaeljackson at the @thegdcomedyjam

Who's playing blackjack with me tonight @caesarspalace

Vegas!! They say laughter heals however you healed me with your laughter. Thanks for a memorable evening that I will never forget. #vegasstrong

FT. LAUDERDALE! I've added a fourth show at @browardcenter on Saturday, 11/25! Presale starts this Wednesday 9/27 at 10am ET! Use code: LAUGH at sebastianlive.com!

My father thinks he's getting scammed at the gas station with bad gas. Anybody else's parents think they're constantly getting scammed? If so please tell me how! #whywouldyoudothat

Born in July 1973 in Chicago, Illinois Sebastian Maniscalco was one of the famous comedians of Vince Vaughn's Wild West Comedy Show: 30 Days & 30 Nights – Hollywood to the Heartland. Besides that show, Sabastian also featured on the television series  Comedy Central Presents, The Late Late Show with Craig Ferguson, The Jay Leno Show, and The Tonight Show with Jay Leno.

Quick facts you need to know about Sebastian Maniscalco