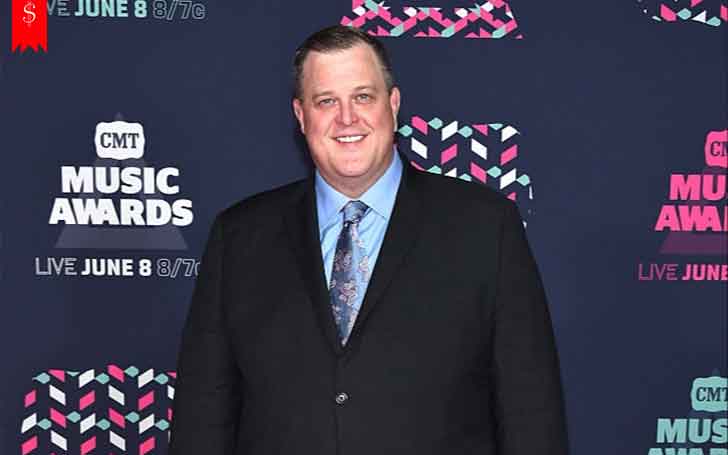 The American stand-up comedian, actor, game show host and voice artist, William Gardell who is famous with the name Billy Gardell has earned a huge amount of cash through his talent in the entertainment industry.

The 48 years actor, Billy is one of those people who has struggled since his childhood and achieved lots of success through his hard work. As the saying goes, hard work will be paid one day; Billy has also earned millions of cash with his own effort. Today in this section we will be discussing Billy's Net Worth, career, achievement and many more;

Starting to perform at the local club of Florida at the age of 18, till the date Gardell has already spent almost three decades in Hollywood industry. With his hard work and passion, at the moment, Billy Gardell's net worth is around $8 million. 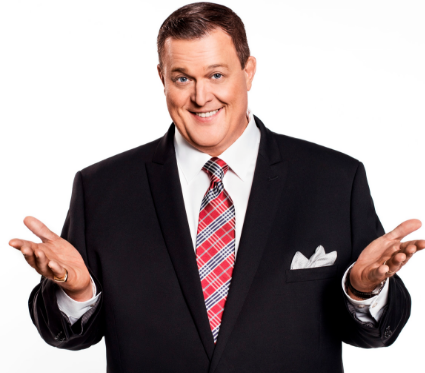 Being active for a such a long time, there is no doubt that Billy has made all his earning through his professional career. However, his monthly and yearly salary is yet to be disclosed. However, it can be said that he is earning a good sum.

As he very secretive person when it comes to sharing about his personal matter, so his property like car, house, and gadgets are not disclosed anywhere. But having such a tremendous amount, he must be luxuriously enjoying his life.

Actor, Billy who is best known for his appearance as Mike Biggs on CBS' hit comedy series Mike & Molly found himself as a comedian when he worked at a local club as a cleaner, and one of his co-workers provoked him to perform at the open mic night. Eventually, this saw the rise of Billy in this field same as George Carlin and Dennis Miller.

Billy has also appeared in dozens of movies and TV series before getting a lead role on Mike & Molly. His TV appearance includes, Yes, Dear, Judging Amy, The King of Queens, Bad Santa, The Practice, My Name is Earl, and so on. 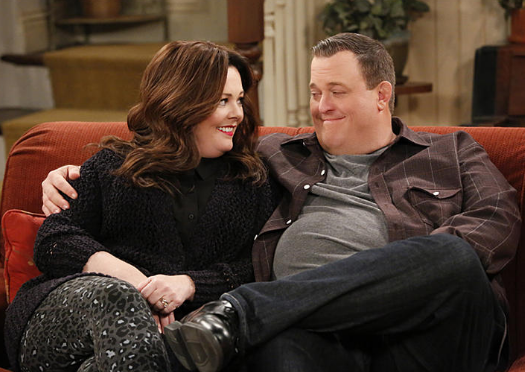 Besides all this, he has also lent his voice to several animated characters on Family Guy, Phineas and Ferb, and Ice Age: A Mammoth Christmas.