Home Gossip Is 25 Years Old American Singer Mitch Grassi Married? Who is he Dating? Know his Past Affairs and Relationships

Is 25 Years Old American Singer Mitch Grassi Married? Who is he Dating? Know his Past Affairs and Relationships 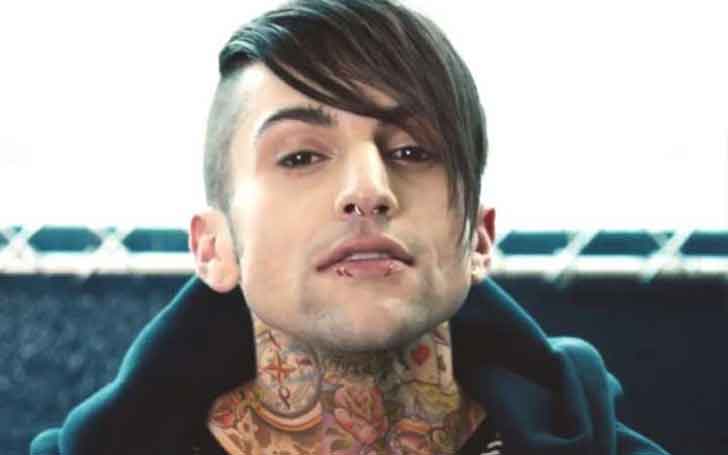 The American singer-songwriter and YouTuber, Mitch Grassi who was in a dating relationship with Scott Hoying is currently rumored to date, Beau Sloane.

The singer, Mitch who has dated partners of the same-sex a couple of times has not been found to be married to anyone. Many fans are confused as to who the singer is dating. Hence, today, we are going to talk about all the details regarding his personal life, keeping aside his professional life. Stay tuned with us to know further about him.

Singer Mitch Grassi is openly gay whereas Beau Sloane has not disclosed the fact regarding his sexuality. However, Beau's social media platform is saying a different story. As per Mitch and Beau's posts, they are in a romantic relationship these days. 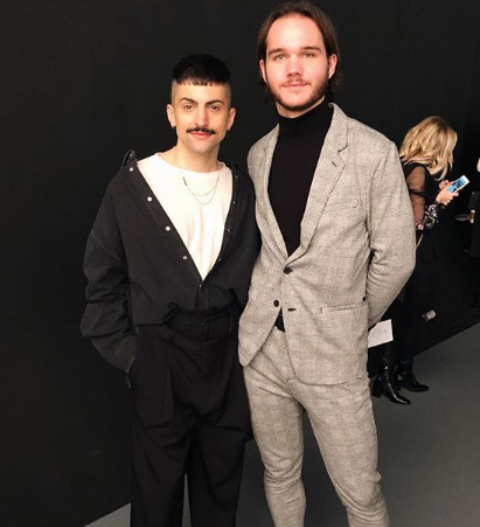 Although they have not revealed a single word regarding their relationship, a brief look at their social media platform describes all the love story that exists between them. 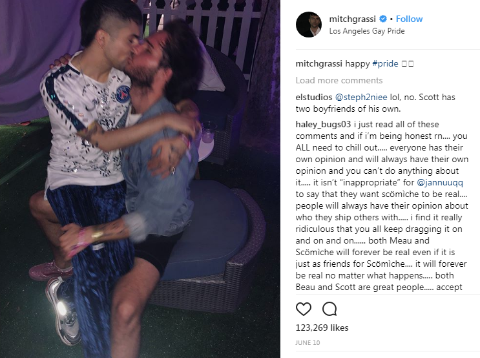 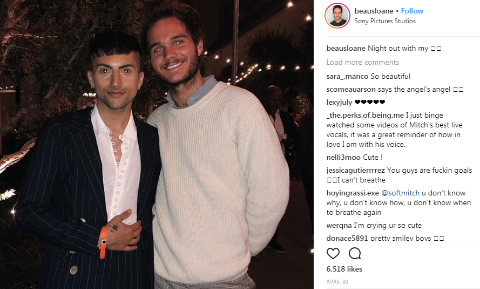 Seeing all their closeness, we are compelled to think that they are in a romantic relationship these days. All the above picture has told us that, they are more than a friend in their life. Well without their confirmation we cannot claim about their relationship, but we can assume that they were dating since late 2017.

Mitch Grassi and Scott Hoying were in a relationship back in 2017. The couple had been tagged as a cute gay couple of the Pentatonix by their fans. The couple also had their names in the OUT100 list of 2017, a list that includes names of an activist in the LBTQ+ community. 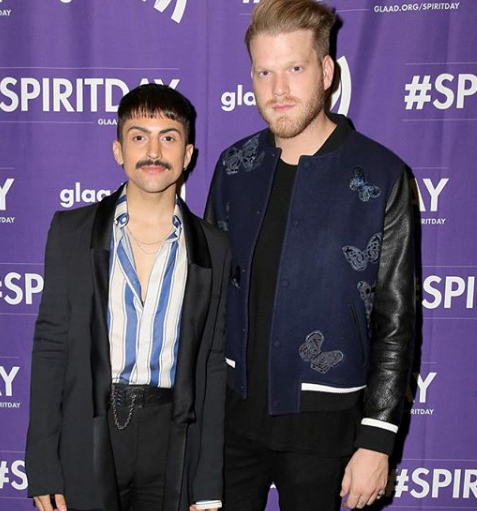 During an interview in 2017, the pair was asked about their favorite things from colors to animals and every other item. They knew everything about each other. However, when asked about their romance, the couple said that they were just friends. But, we all knew that Scott and Mitch were beyond friends, didn't we? Well, it seems to us that the couple has broken up.