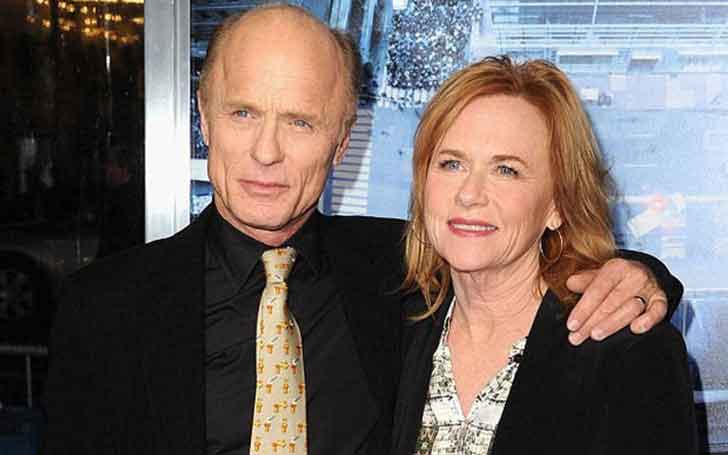 Falling in love with a fellow star and getting married to them is often seen but it's rare to find them being together for a long time. Ed Harris married Amy Madigan three decades before.

Today we will discuss the romantic relationship between the old couple. So let's find out how they met each other and developed their relationship? Also, know when did they get married? How is their marital relationship?

Famous actor, Ed Harris married his then lover and now wife, Amy Madigan who also happens to be an actress. The couple shared the marital vows on November 21, 1983, while both of them were filming Places in the Heart together. Before that, the couple dated each other for around ten months. 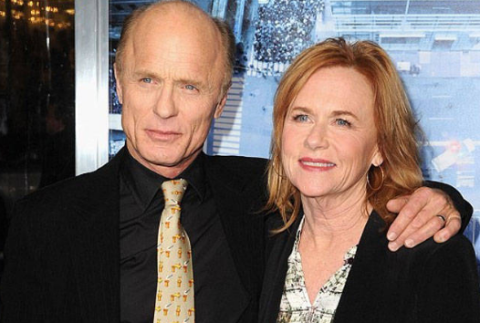 Talking about the start of their relationship, the couple met on the set of the movie Places In The Heart where Ed played the role of Wayne Lomax while Amy played the role of Viola Kelsey. Soon after they met, they started dating.

After some month of their marriage, the pair welcomed their first child, a daughter, Lily Dolores Harris on May 3, 1993. 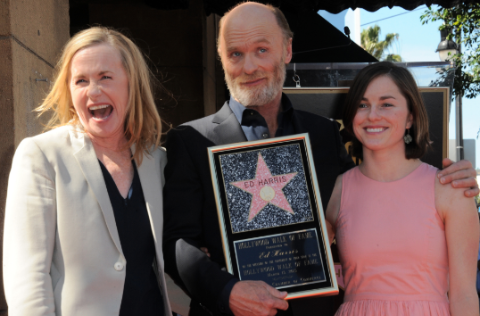 The duo has already spent their marital relationship for over three decades and they still going strong in this long relationship. They have always been one of the true examples of love for most of the loving couple. Till the date, there are no rumors neither any controversies of their relationship.

As both of them are professional actors of Hollywood, there is no doubt that they have appeared as a husband and wife on screen as well. In 2016, the couple has starred in movie Buried Child. 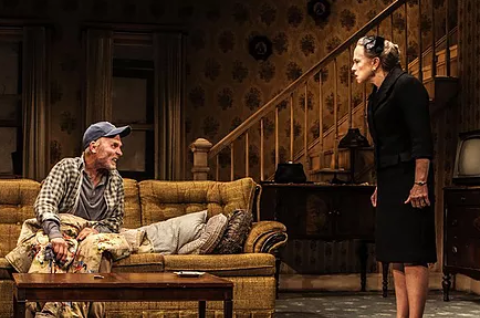 In this play, the real-life pair plays the role of parents of a fractured family of rural America. The plot revolves around a son who brings his girlfriend to meet his family. With her involvement in the family, she gets hands on the family's dark family secrets.

The real-life couple is the aging parents of the son and is the head of the disturbed family.