Home Gossip Age 59 American Actor Clint Howard's Net Worth and Earnings from his Profession; Know his Cars and House

Age 59 American Actor Clint Howard's Net Worth and Earnings from his Profession; Know his Cars and House 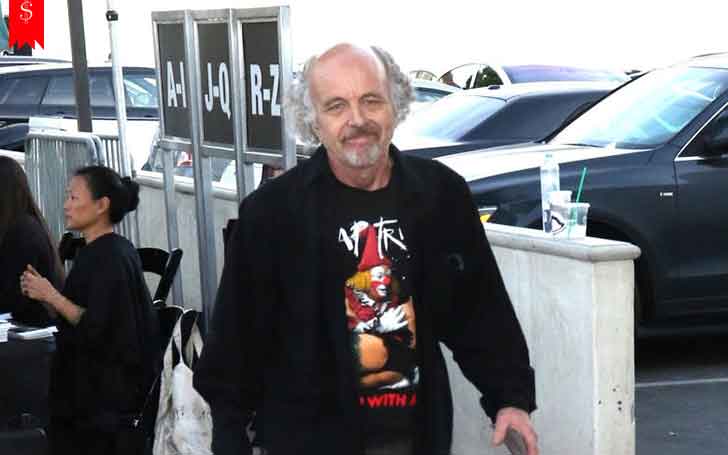 The American actor and comedian, Clinton Howard aka Clint Howard, brother of famous actor and filmmaker, Ron Howard, has a net worth of $4 million collected from the acting career and living a lavish lifestyle.

The 59 years' actor who was married to Melanie Howard since 1995 has gone through a divorce in 2017 after more than two decades of relationship. Although he didn't have a happy ending in his marital relationship, he has a very successful professional career. So, have a look until the end as we are going to discuss his earning and what property he has collected through it.

As we have already stated, the total estimated net worth of the 59 years' old actor, Clint Howard is around $4 million. The actor collected his earnings from his career in the acting field as he has made over 246 acting credits to his name. Likewise, the actor also has two writer and producer credits and a director credit to his name. 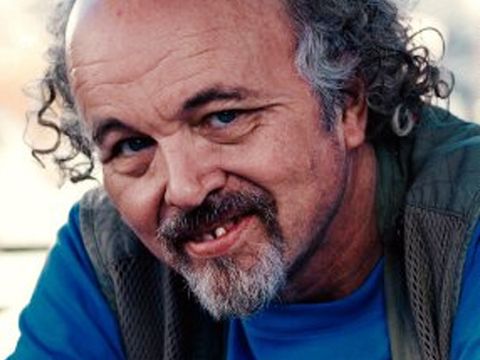 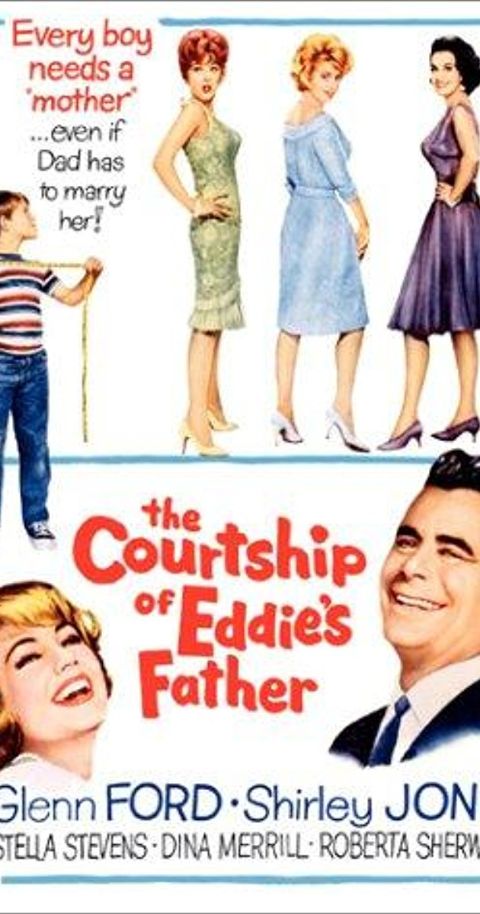 Howard filed for a divorce with his ex-wife Melanie Howard and got into a battle of harsh paperwork. The list of divorce claims included a house, movie scripts, $24 thousand saving bonds and the rights to screenplay Where's Little Louie? But, he ended the claims with a $10 thousand saving bond and her jewelry.

Apart from that, the couple took the court's order to divide the cars among one another.

As you have already heard, Clint Howard went through a divorce and car division. But, before that, he had two cars, the Honda Accord and the Chrysler 300. 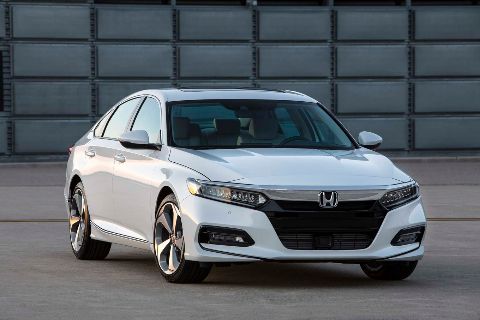 CAPTION: Clint Howard has one of these Honda Accord cars SOURCE: Motor Trend

As per the public record, Clint Howard lives in the house of Burbank, California which he bought in January 1995. His home is made of 1,864 sq ft which include three bedrooms, three bathrooms, standard living rooms, kitchen and huge dining hall. 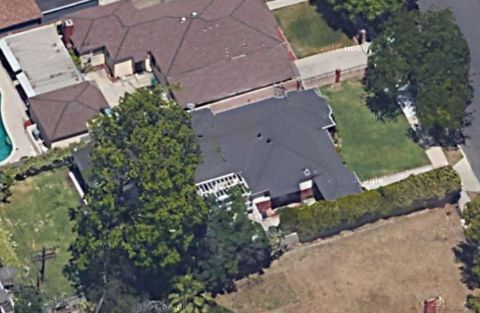 If you are wondering how much the mansion cost him, then it was not more than a mere $500 thousand.

Some Facts of Clint Howard