Do you know Interesting facts related to Mobile Phones? Find out Unknown Facts about Cell phones 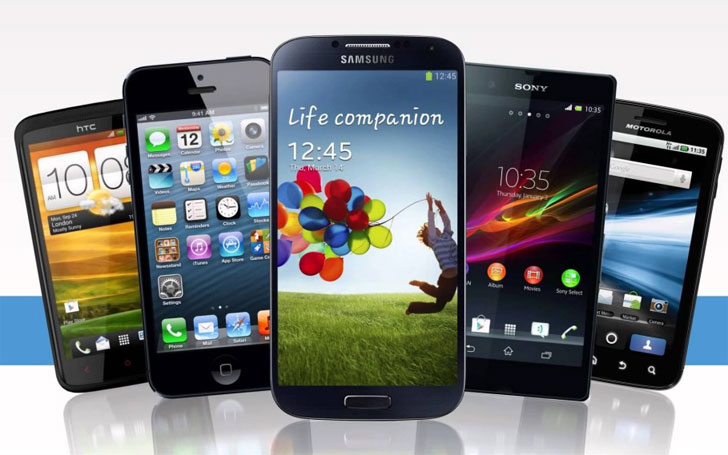 Presently, Nokia and Motorola are hugely overtaken by other popular brands such as Samsung, iPhone, Huawei, Oppo, Xiaomi etc.

Facts about mobile phones on the basis of their users

According to sells and price.

Must See: Worst Tech-Gadget ever made