Home Gossip Allison Janney Dating a guy almost 20 years younger; Is she Engaged or Married? Know her Past Affairs and Relationships

Allison Janney Dating a guy almost 20 years younger; Is she Engaged or Married? Know her Past Affairs and Relationships 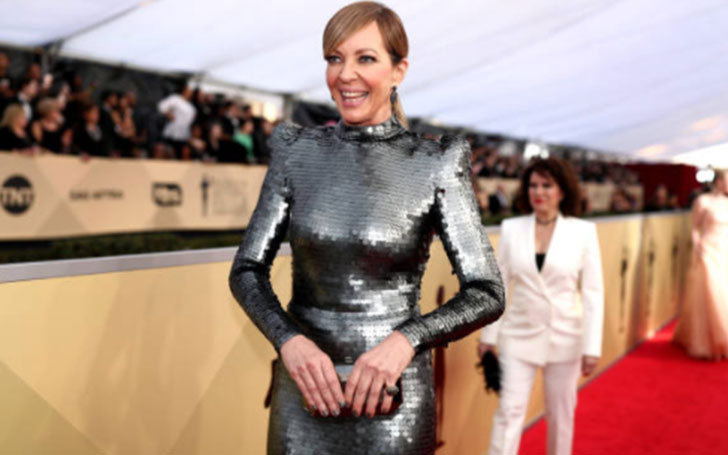 As we know that almost every celebrity marry at a young age and give birth to a child so fast, so often. Likewise, we also thought Allison to be the same but, it turns out she isn’t married. Well, she is in a relationship with someone who would be somewhat same as her children’s age. For more information on their relationship details, follow us until the end of this article.

As we all know Allison from the famous sitcom Mom, but many of us were unknown about her personal life as she was hiding it from the prying eyes.

But a few years ago, at the 2015 Emmy Awards, the actress showed up with someone hand in hand. Also, in the same award show, after winning the award, the guy gave a big kiss to Allision. This truly shocking thing fired up the internet into who the guy is. 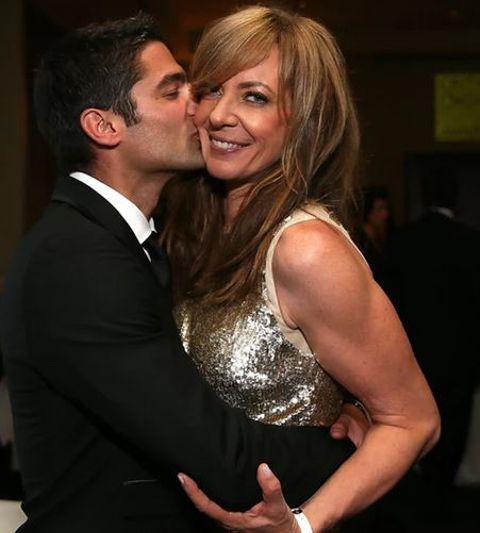 Well, you might be eager to know who the guy is, don’t you? The lucky guy is non-other than the production coordinator Philip Joncas who worked with Allison on The Way Back in 2012 while filming it. The exact start of their relationship is not known, but the first public appearance of the pair was in June 2015 on the Minions Red Carpet. 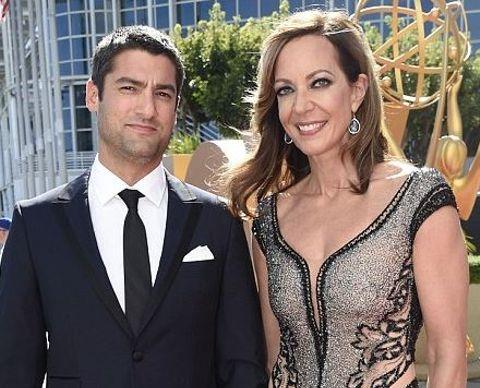 Although we are a bit confused about the exact time of their start of the relationship, it is obvious that this couple is going serious about each other. Even though the couple’s relationship has just been a few years, it looks as if the couple is getting married. Scroll for more on this.

Are you a fan of Allison Janney or if you are followers of the Hollywood rumors, then you must know that Allison has stated that she doesn’t believe in the marital institution in one of the interviews taken by E! Online. 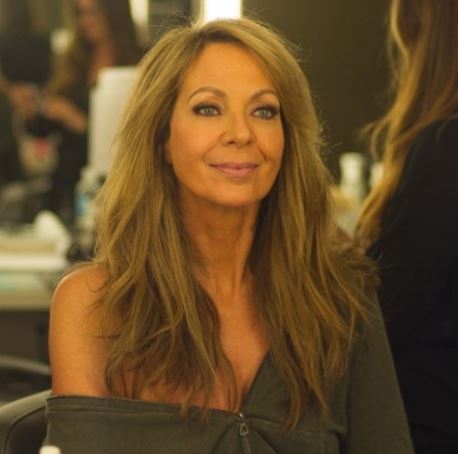 Also, for an interview with Women Health Magazine, Allison said that she used to have a recurring dream that if she married a man and after the ceremony, he turns into a completely different person.

But now her intuition may have changed because of Philip Joncas. We are not completely sure whether the couple had engaged or not but as she wore a diamond ring on her ring finger, it seems questionable. 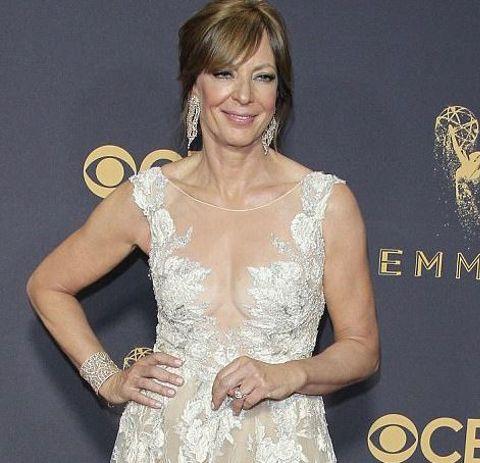 Well talking about her past relationship, then she is found to be linked in few famous personalities. After our research, we came to know that Allison first dated the American actor Dennis Gagomiros in 1982. But their relationship didn’t last long as they broke up in the same year. 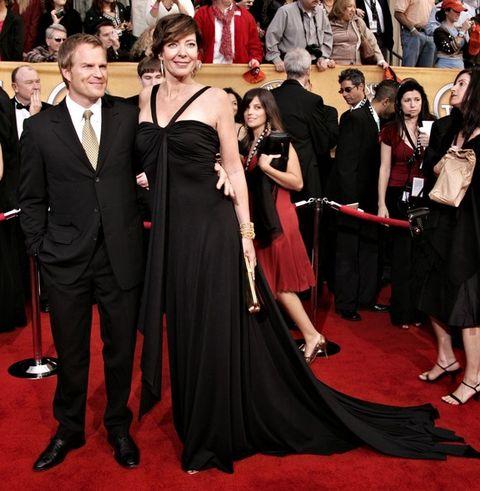 Not only that but previously she was also engaged to American actor Richard Jenik but just for two years from 2004 to 2006. After that, Philip Joncas is the only person she has been seen with.