Although it took him some time, French striker Alexandre Lacazette has found his share of success for the season consecutive season in the French league with club Lyon through his senior career. Now, Alexandre might be thinking about bidding goodbye to his team.

In January, Alexandre in Telegraph had shown his desire to leave Lyon and planning to join Premier League.

“Yes, I am thinking about it and the Premier League is very attractive for a player,” Lacazette explains. “But I know that to go there I have to do well this season. So I am very concentrated on doing well and maybe, after that, I will go there.”

It seems he is now looking forward to playing with English team West Ham United. The EPL team are hoping to bet a record €30 million (£23.5 million) for this 24-year-old French striker. But it's not only them who are targeting him. It seems Tottenham Hotspurs, Marseille and Juventus are in the race for him. 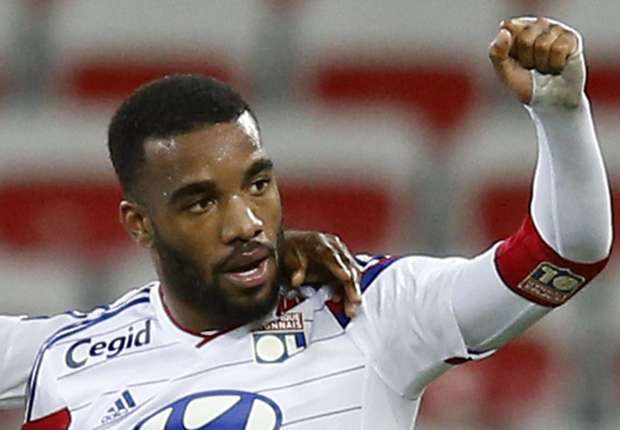 Lacazette who has been a contributing player has not been excused from the criticism of the fans, constantly being booed by his own fan having failed to meet their expectation. Last season, Lacazette was able to score 31 goals in 40 games. With goal ration that good, the expectation for the following season were too great and with him being constantly out of form for significant part of the season. Still he is performing well and it seems the West Ham are targeting him for the next season.