A perfect relationship begins with love and becomes strong with forgiveness. Just like the relationship of Alex Pettyfer and Marloes Horst.

Alex Pettyfer's on and off relationship rumor is the headline of every news but in recent days he has come to a conclusion of his relationship. Well, Alex Pettyfer and Marloes Horst are engaged. Here we have gathered all the information about Alex Pettyfer dating life and past affairs. Keep scrolling for more.

Its just opposite if we talk about Alex Pettyfer and Marloes Horst's relationship. Even though the couple parted after almost two years of dating just because of their busy schedules but in recent days they are incredibly close and the love towards each other is still alive. 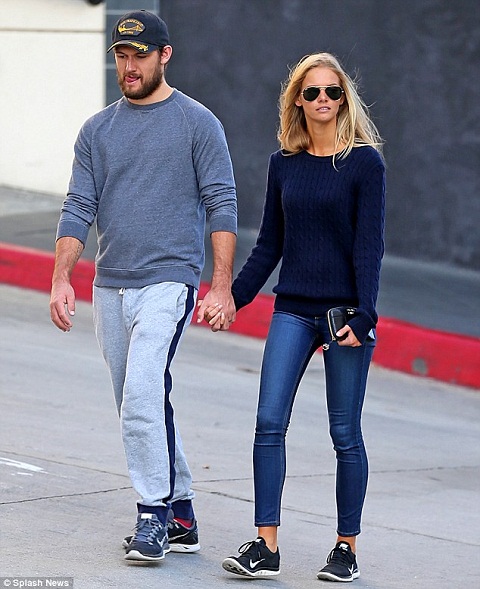 I wouldn't normally do this as I like to keep my life private, Despite what may be written, Marloes and I split up due to her being a crazy hot supermodel and her and my work just keeping us apart.

It was a mutual decision, We are incredible close and love each other tremendously !!! (sic)

While looking at his post, it seems like the pair were dedicated to their profession and wanted to focus on their career rather than showing love.

Even after their separation the pair remained an as best friend and said that the broken relationship might be coinciding in near future. 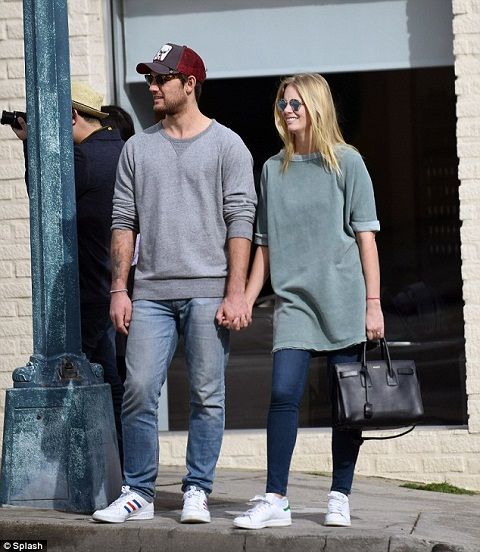 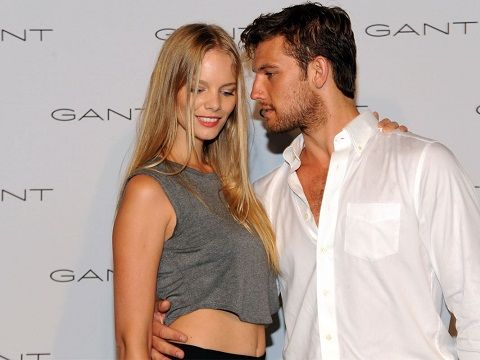 The lovebird was spotted on Jan. 11, 2017 strolling hand-in-hand through Beverly Hills and Marloes Horst is wearing a special diamond sparkler ring on her ring finger which makes us easy to speculate that the couple is engaged.

As none of them has disclosed about their engagement, let's hope in near future we will hear the official announcement of their relationship.  Though the couple faced some dispute, for now, they are together and is living together sharing sorrows and happiness.