Alan Rickman and 50 Years of Love with Rima Horton

It was an incredibly sad day for the world, and especially us Potterheads, when Alan Rickman passed away in January of 2016 shortly after being diagnosed with terminal cancer. Having played the character of Severus Snape on-screen in the Harry Potter movies for more than a decade, Alan Rickman was loved by many, and respected by many more. And none more so than his wife, Rima Horton. 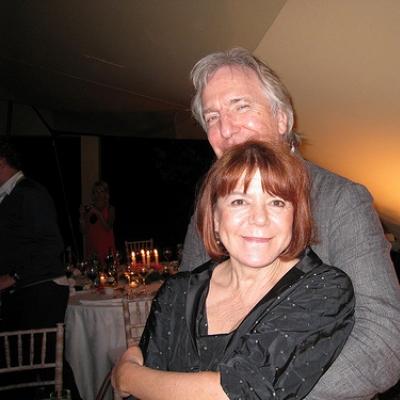 Rima, full name Rima Elizabeth Horton, was a long-term partner of Alan Rickman. And when I say long-term partner, I mean long. Rima and Alan started dating all the way back in 1965. Yep, that was like 54 years ago. They met while studying at the Chelsea College of Arts in 1965. Alan was 19 at the time and Rima was 18 when they got together, and they stayed so for almost five decades until Rickman’s death.

But it was only in 2012 that they got married and tied the knot at a secret ceremony in New York City. Still, they did not announce it publicly until April of 2015. Alan mentioned about the wedding at an interview with Germany’s Bild newspaper where he said, “It was great because no one was there. After the wedding in New York, we walked across the Brooklyn Bridge and ate lunch.” So, I’m sure we are all curious. Who is Rima Horton exactly, who had been a part of Rickman’s life for so long? 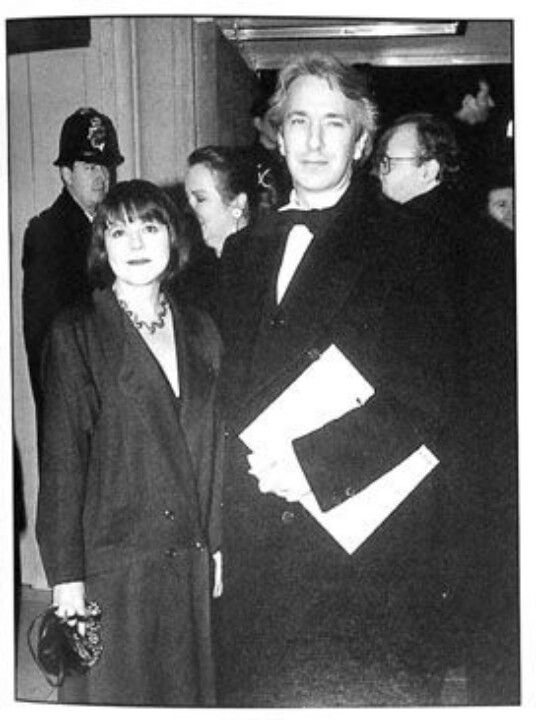 Well, Rima was born to Elice Irene and Wilfred Stewart Horton in January 31st, 1947 as the second youngest out of four kids. Her family was a typical working class family living in Bayswater, London.

She later attended an all-girls St. Vincent de Paul primary school. And for her further studies, she went to Chelsea College of Arts where she eventually met Rickman. She also attended the University of Southampton, where she majored in Economics. 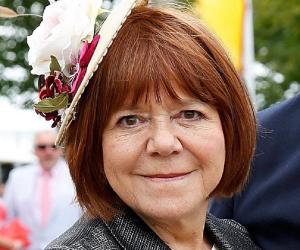 Did you know that Rima Horton was a Labour Party Councilor after winning the election from Kensington and Chelsea London Borough Council in 1986? Yep, she actually served as its Chief Whip and spokesperson on education during her tenure of 20 years.After losing her place in the council in May of 2006, she tried running as a Labour candidate for Parliament not once but twice, but unfortunately did not succeed both times.

She was also appointed as a part of the board of directors at a children’s charity called The Making Place from 2002 to 2005, and as a member of the board of trustees at the Gate Theatre in Notting Hill.She also worked as a senior economics lecturer at Kingston University in London.

In 1994, Rima Horton contributed a piece titled ‘Inequality’ to The Elgar Companion to Radical Political Economy where she delved into topics such as justification of redistribution of wealth, inequality, and link between health status and distribution of income. 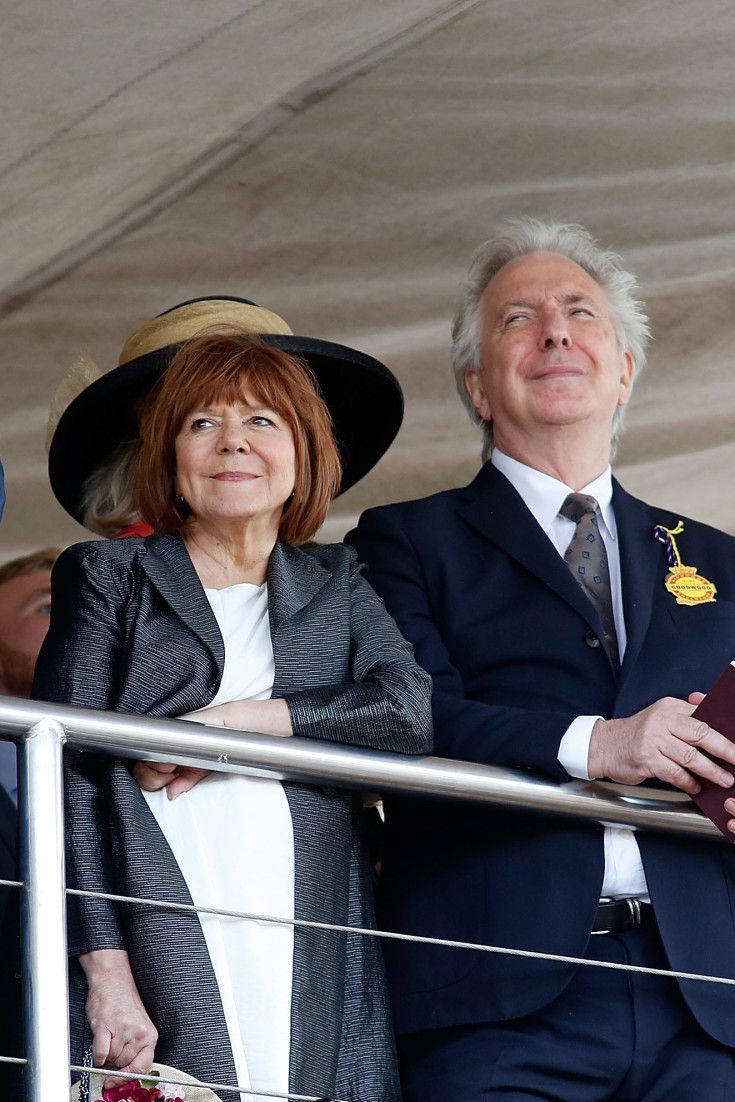 Rima Horton and Alan Rickman did not have any kids of their own despite the longevity of their relationship. But it is not difficult to see the depth and intimacy of what they shared and how little the formalities involved in a typical relationship meant to them. You can take this for an example.Usually, big stars like Alan Rickman go for grand gestures of romance and proposals, right?

But do you know how much the wedding ring that Alan got for Rima for their secret New York wedding cost? Around 200 dollars. In fact, Alan was quoted saying that he presented Horton with a simple 200 dollars band that “she never wears”. I guess this is what being round for someone for more than 50 years means, right?

Alan often described his wife as ‘incredibly tolerant’ and ‘possibly a candidate for sainthood’. And while he may not be around any longer, he definitely set a wonderful example of love and kindness through his relationship with Rima Horton and his work.