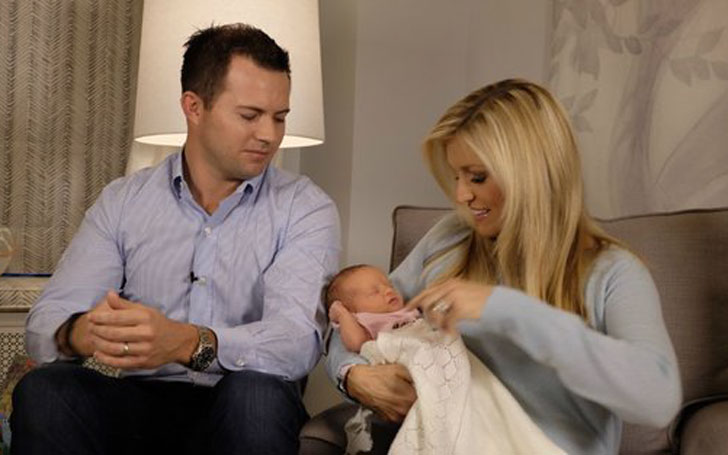 Divorce is not such a tragedy. The tragedy is staying in an unhappy marriage. So if one is not happy in their marital relationship, then he or she must move on. Ainsley Earhardt has also finally moved on to a new marital relationship with Will Proctor after finding out the ill deeds of her former husband.

The popular co-host of Fox & Friends on FOX News Channel, Ainsley is married for the second time with husband Will Proctor after staying single for three years and also being a mother of an adorable daughter. After her divorce with first husband Kevin McKinney, she has moved on and having a blissful life. Let’s take a closer look at the married life of her Ainsley.

Whenever someone loves their partner deeply but, then get cheated over some other person, the cheated person will be unable to love and trust others again. Such person will take time to heal and love again. Likewise, Ainsley was also cheated upon which made her take time to get to a new relationship. 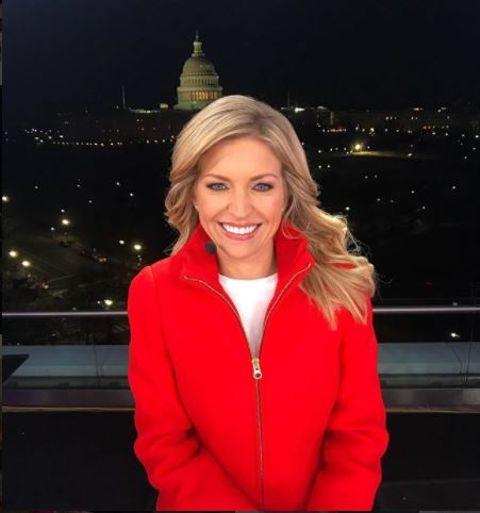 After a long span of 3 years, Ainsley Earhardt decided to give love another chance and fell in love with Will Proctor. The pair shared marital vows on 13th October 2012 at Saints Episcopal Church in Winter Park, Florida at Proctor’s hometown. The couple got married in a grand wedding ceremony including friend, families, and media. 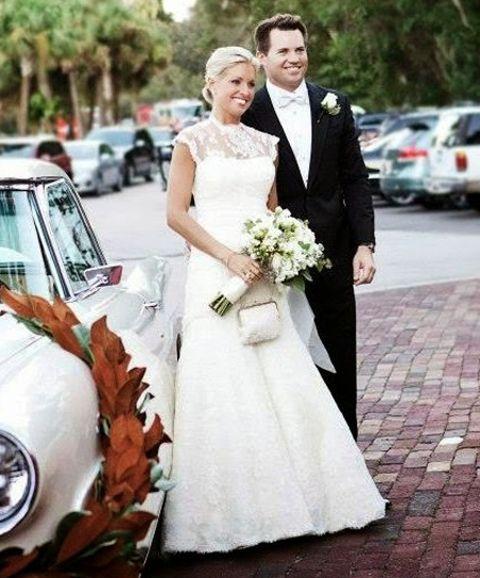 Since then, the couple is living a life full of joy. The divorce with Kevin McKinney has come out as a fortunate thing for the couple. After such a heartbreaking separation, Ainsley is now in an understanding relationship with Will. This proves that the divorce in an unhappy relationship is always not bad. Sometimes, it turns out as a blessing in disguise.

Ainsley has given birth to a beautiful baby daughter with her husband Will on 7th November 2015 and named her as Hayden Dubose Proctor. As the Ainsley is very active on their social media to share every moment of her life. The news of welcoming a new member of their family was also shared on her social media platform.

Also, see: Ainsley Earhardt is pregnant,Earhardt and husband Will Proctor share the news about their baby!!! 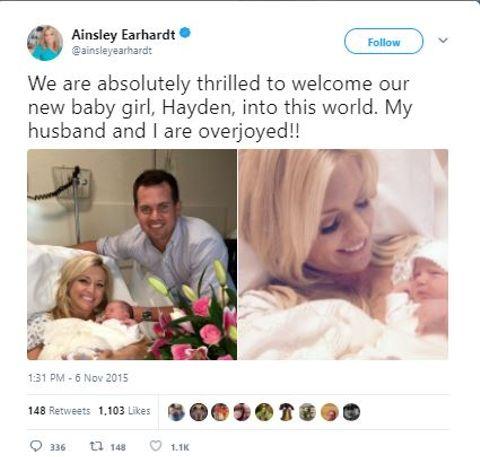 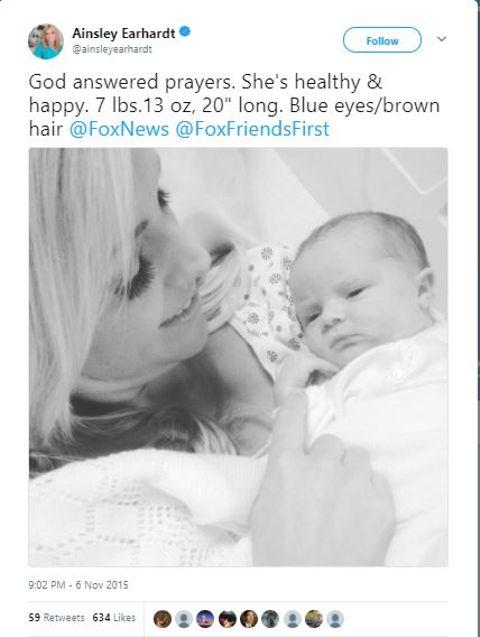 In her Twitter post, she had shared a picture of her with husband and newborn daughter stating how happy she and her husband were to welcome a new member to their family. 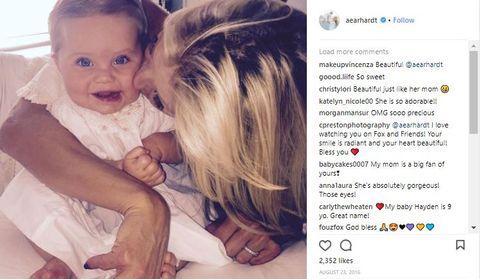 In an interview with some tabloid source, Ainsley has shared all her experience of being a mother and how happy her life has become after giving birth to a daughter. Despite her busy schedule, she has tried her best to spend time with her adorable daughter.

Get to know Ainsley Earhardt’s divorce with Kevin McKinney

Well talking about the first married relationship of Ainsley, then she got married to her college sweetheart Kevin McKinney in April 2005. The pair tied the knot in Ainsley’s hometown in Columbia, South Carolina. 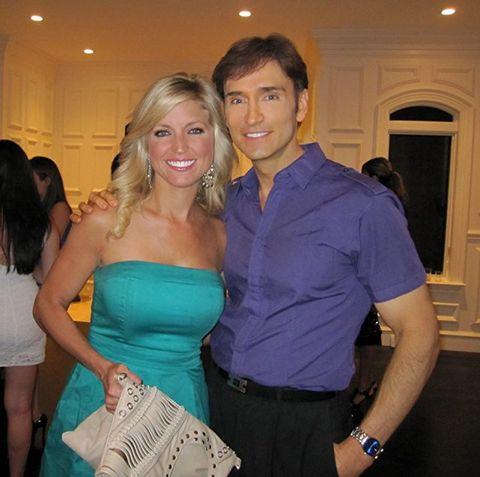 However, their marital relationship didn’t last long for more than four years and had to go through a divorce in 2009. The reason for their divorce was a rumor of Kevin having an extramarital affair.

After parting their ways, Kevin has maintained a low profile in media, but Ainsley is very active in media as well as social profiles. She has been informing every moment of her life to her fans through the internet. Hope she finds success in her new love life.

Quick facts you need to know about Ainsley Earhardt