Age 37, American Actor Chris Carmack Married to Anyone; His Affairs and Dating Rumors 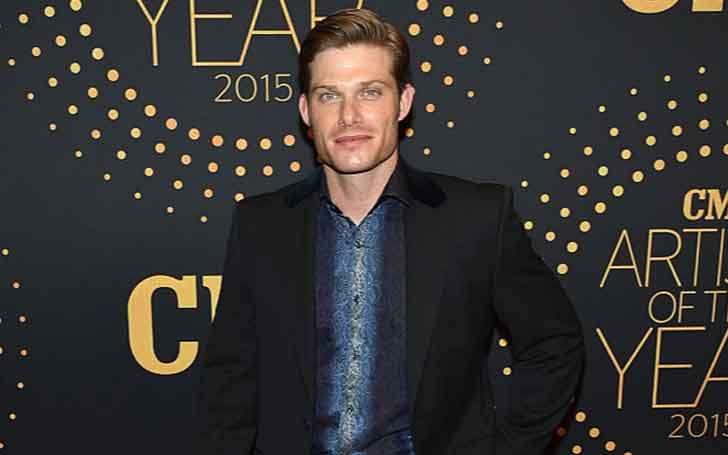 The American actor and singer, James Christopher Carmack who is widely known as Chris Carmack is in a romantic relationship with girlfriend-turned-fiance, Erin Salver and shares a daughter together.

The 37 years' actor, Chris who is known for portraying the role in the 2012 country music drama, Nashville has a very successful professional life. He has collected around $2 million through his work. Besides his professional life, today we will discuss his personal life. Scroll down to know every detail about his romantic love life.

Chris Carmack and his Fiance, Parent of a Daughter

Sharing children before getting married is not a new news as we get to hear about it many times these days. Actor, Chris who is yet to get married is a proud father of a baby girl, Kia. The 37 years' actor and his fiance welcomed the baby girl on August 30, 2016.

Also, see: Chris Carmack opens up about playing a gay guy on TV and how it has affected his dating life 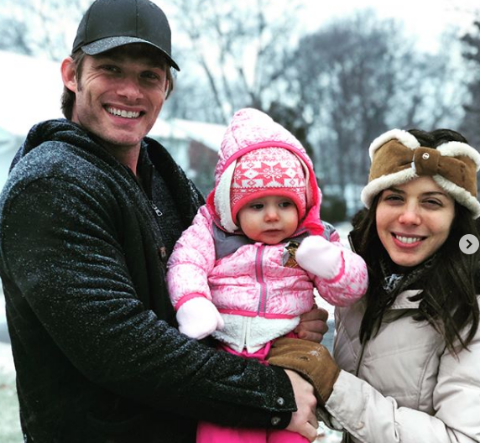 The couple who got engaged on the same year of March 2nd welcomed their baby just after the five months of their engagement. The news of their daughter's birth was officiated by the Instagram post of Erin after the two days of her birth. 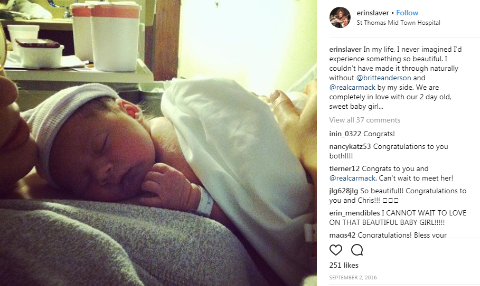 Coming up to this date, Chris' daughter has already celebrated her first birthday and about is to celebrate the second one. Both the parents, Chris and Erin is very busy taking care of their little baby girl.

Actor, Chris Carmack is ready to walk on the aisle as he has already got engaged to his lover-turned fiance on March 2, 2016. The news of their engagement was confirmed after the post shared by Chris' to be wife, Erin. 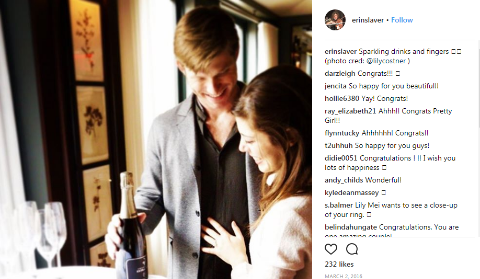 The couple who has been dating each other since 2010 has never been shy to share about their love life in social media after they have been hooked up with each other. And even if we give a brief inspection of their social media we can see a lot of romantic pictures of them. These days we can also see pictures of their family. 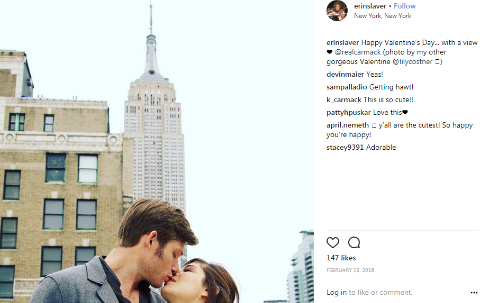 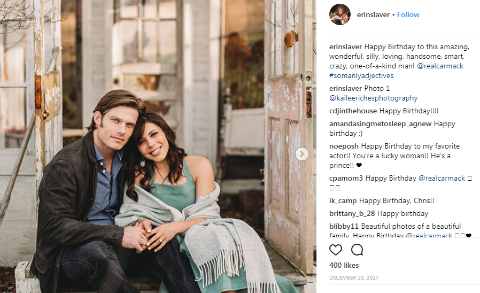 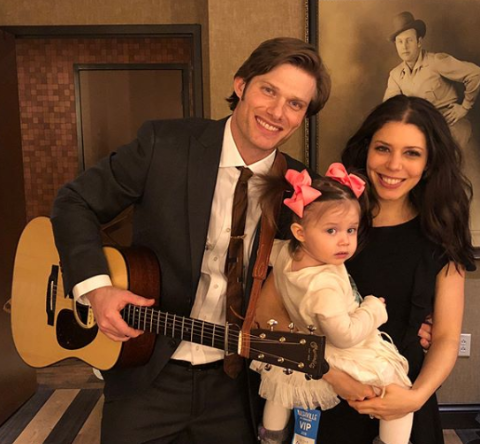 Seeing all this, there is no doubt the couple is very happy with each other's company. Hopefully, we will soon get to hear about their wedding.

Talking about his past relationship, he was in a romantic relationship with former actress, Amanda Bynes. The former couple dated each other for some years starting since 2005 but their relationship couldn't last. 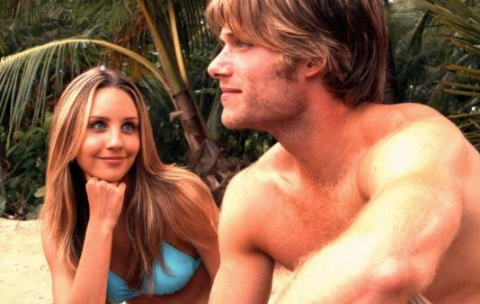 As per some tabloid source, the reason for their separation was said to the Chris' gay role on the series Nashville.

Some Facts of Chris Carmack