Getting married to a person of the same profession might not work every time. Likewise, after the unfortunate separation with Lola Van Wagenen, Robert Redford again married wife Sibylle Szaggars and is now living happily together since all these years.

Getting separated from your loved one is such a hard thing to go through. The same thing happened to Robert Redford. The actor had to leave his love due to some unwanted causes. He was alone for a series of years, but after almost 25 years, he got married to Sibylle Szaggars. Let's look at the actor's marital relationship in more detail. Also, let's talk about Robert Redford's children.

Robert Redford was in a marital relationship with his first wife, Lola Van Wagenen, but in the series of time, the couple had to break up.  After breaking up with her, Robert started dating Sibylle Szaggars since 1996. In the late 1990s, the couple moved in together. 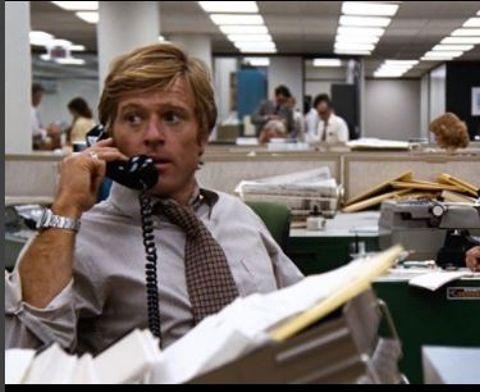 After a long relationship, the couple walked down the aisle in July 2009. They got married in a  secret ceremony in Hamburg. The Geerman church confirmed their wedding and said that there were around 30 people; his close friends, and family members. 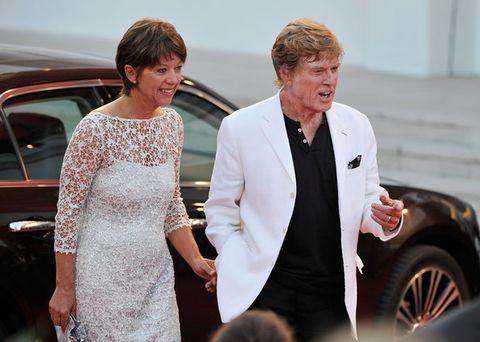 CAPTION: Robert Redford and Sibylle Szaggars together in an award show SOURCE: Zimbio

Robert Redford and Sibylle Szaggars are married for almost eight years now, but the couple does not share any children together. Even if they do not have a child, Robert already has a total of four children with his first wife. 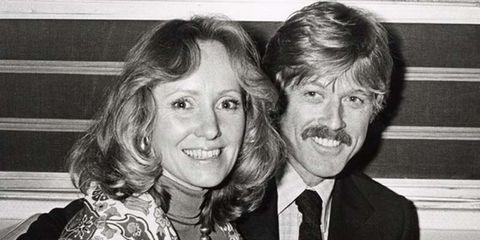 His first child is a son, Scott Redford, who was born in September 1959. Scott had a short-lived life as he died the same year just two months after his birth due to sudden infant death syndrome. 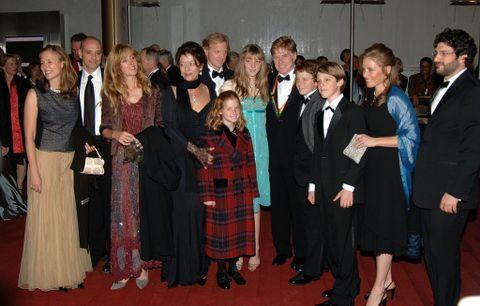 The actor had Shauna Jean as his second child whereas David James was his third, and finally, he had Amy Hart as his smallest daughter. His third and fourth child is both a known personality in the filming industry as Amy and James are both an actor and a producer.

Currently, Robert Redford has been living with his wife, Sibylle Szaggars and his seven grandchildren.