Home Gossip After Breaking up with Ryan Jarman, who is British Singer Kate Nash currently Dating?

After Breaking up with Ryan Jarman, who is British Singer Kate Nash currently Dating? 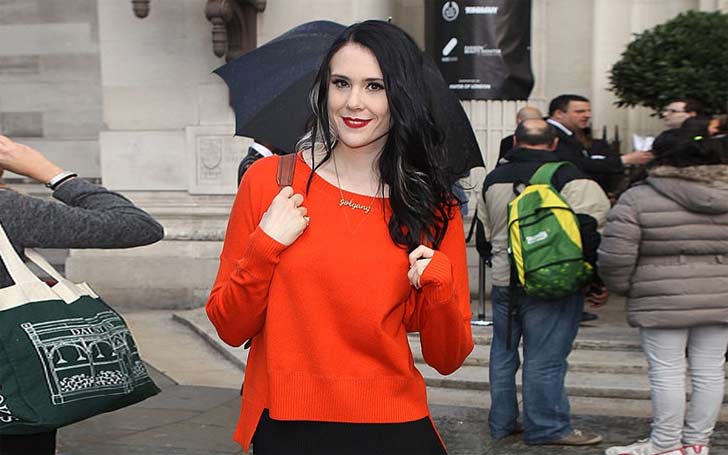 All relationships do not last forever. and people go through rough breakups. Likewise, the British singer and actress Kate Nash had to go through a breakup with her ex-boyfriend Ryan Jarman who is also a singer. Currently, the singer is not single and is currently dating a hairstylist.

The singer first rose to fame by uploading music in her MySpace profile. Since then, Nash has recorded four albums and her fifth album is now in the making. She recently starred in the Netflix series Glow. Nash's professional career is going well but what about her personal life? Today, we will be discussing Nash's past relationship and current dating life.

Kate Nash first met The Cribs guitarist and vocalist Ryan Jarman on Jools Holland's music TV Show. The two started dating in 2008. Nash gushed about being in love with Jarman and had an intimate relationship with him. The duo also sang a cover of the song Last Christmas originally by "Wham!". 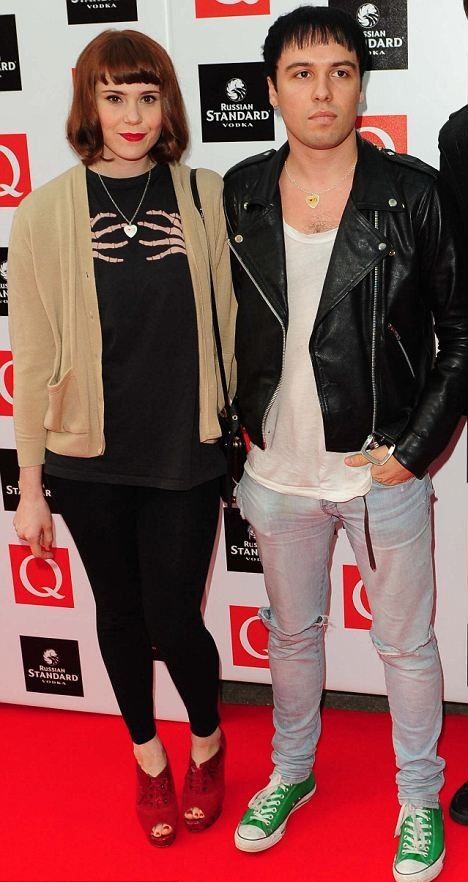 Back in 2010, Jarman called out rapper Professor Green on Twitter for trying to hook up with his then-girlfriend Nash. He accused Green of trying to organize a meeting between him and Nash through their respective tour managers.

Jarman went on to state that Green was arrogant and a prick through Twitter. Once, Green found out that Nash is not single, he stepped back. Green replied to Jarman through twitter. The tweets have since been deleted.

After being together for four years, on 19th March 2012, the pair split due to an unspecified reason. The breakup was quite nasty. Nash admitted that she needed a release after the breakup and poured it all out in her music.

The year 2012 was not good for the songstress as she also left her record label Fiction.  They both have moved on in their lives after the breakup. Now, let's move on to her current dating life.

Kate Nash is currently dating Thomas Ryland Silverman. He is not associated with the music industry, and there is not a lot of information about him. He is a hair stylist and has worked for various magazines. 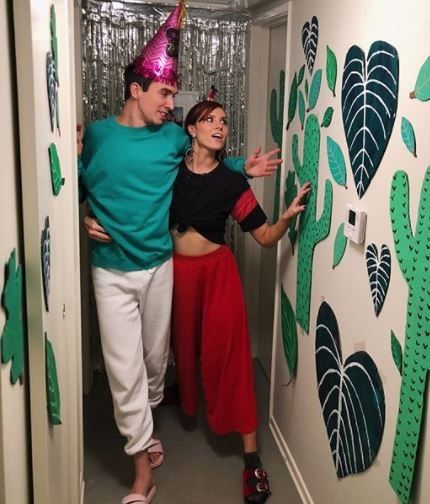 It is unclear when the pair started dating. Nash has shared many pictures of them together on her Instagram. Recently, she posted a picture of them together with their dog Stella during the holidays. Check it out yourself:

We are not sure if the couple is exclusive. Nash has been quite private about her dating life. However, the pictures on her Instagram suggest she is in an intimate relationship with Silverman. The couple seems to enjoy each other's company, and they look adorable together.