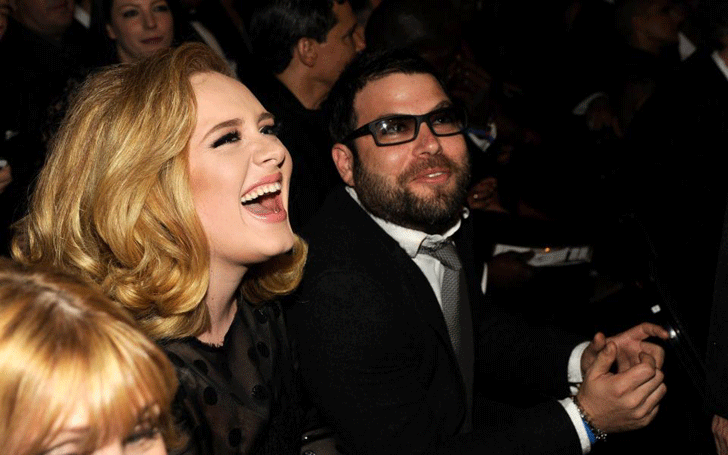 The pop diva Adele's husband, Simon Konecki came into the limelight after becoming associated with Adele. Simon was previously married to Clary Fisher. Let's unravel his married life in detail.

Adele Laurie Blue Adkins MBE is an English singer-songwriter. Adele is one of the best-selling recording artists in the world. She is also an Academy Award, a Grammy Award, and a Golden Globe Award winner. Simon Christopher Konecki is Adele's husband and the CEO of a charity known as Drop4Drop. Clary Fisher is the personal fashion stylist and has worked with tons of renowned media personalities.

Simon extensively recognized as Adele's husband. Although he carries his own well-known identity as the CEO of a charity known as Drop4Drop.

For your information; it is the non-profit organization that funds sustainable clean water solutions to countries that need it most demanding accountable, effective and efficient provision of clean water.

Charity entrepreneur Simon is an ex-investment banker. He is fourteen years older than his wife Adele, and despite their massive age difference, the couple is happily married.

Let's move on to know about the happy couple's love life in detail.

Fast five facts of Simon tells that the couple was first introduced by an English singer-songwriter, guitarist and record producer Ed Sheeran. There's no need of introduction of him, as we know he is now one of the popular singers of the whole world, after his hit songs like Thinking out loud, Shape of you, and Castle on the hill.

The couple began dating since the summer of 2011 after they were seen making a romantic trip together to Florida. Their public appearances increased and were seen everywhere and anywhere; Everglades National Park, beach, and an alligator-spotting airboat.

The next year, the pair announced that they were expecting a baby son in June. Their baby was born on 19 October 2012, but Adele is the private person and is best at keeping her personal life away from the paparazzi. 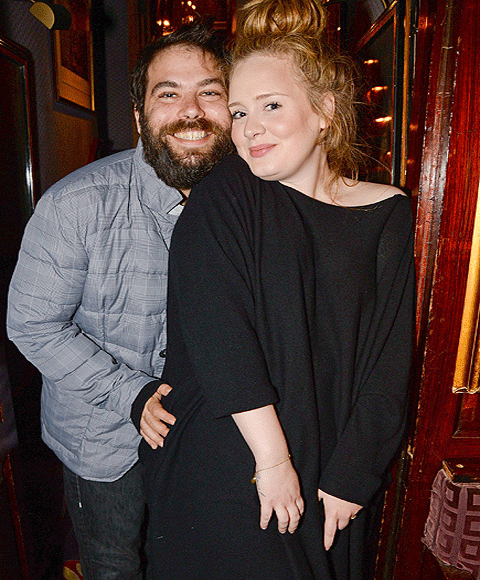 The public was anxious to know when the couple will get married, but they did not make an announcement for several years. The case might be they wed secretly and did not reveal to the media.

Well, Konecki's relationship with Adele has been the subject of much media speculation despite Adele's attempts to keep it private. Adele's marriage to Simon tells that she herself confirmed her marriage to her long-time boyfriend Simon at the 59th Annual Grammy Awards during her Album of the Year acceptance speech.

Currently, Adele and Simon currently live together with their son and Adele's dog, Louie. According to the report, Simon dated Adele before his divorce from his first wife Fisher had been finalized. Let's see Simon's first marriage with Clary.

According to Simon Konecki's dating timeline, he wed Clary Fisher in 2004. Clary is the renowned fashion stylist. The couple also has a daughter together. Yes, Simon is a married father before he met Adele.

The pair got divorced in 2008 and records of Clary tells that she is currently single staying with her daughter and focusing on her career.