Home Gossip Actress Jennifer Lien and husband Phil-seon Hwang, at the end of their married life??

Actress Jennifer Lien and husband Phil-seon Hwang, at the end of their married life??

It's always sad to know about the couple's separation and even sad to learn about the separation of the couple who has been married for around 15 long years. In the list of rumors of soon to be divorce, we do have Jennifer Lien and Phil-seon Hwang.

So, the divorce issues of Jennifer Lien and Phil-seon Hwang is only the rumors or for real? Know the whole story below:

Lien married her husband- writer and filmmaker, Phil Hwang. The couple is too secretive regarding their personal life that they did not share the exact date, venue or say overall information of their wedding ceremony. 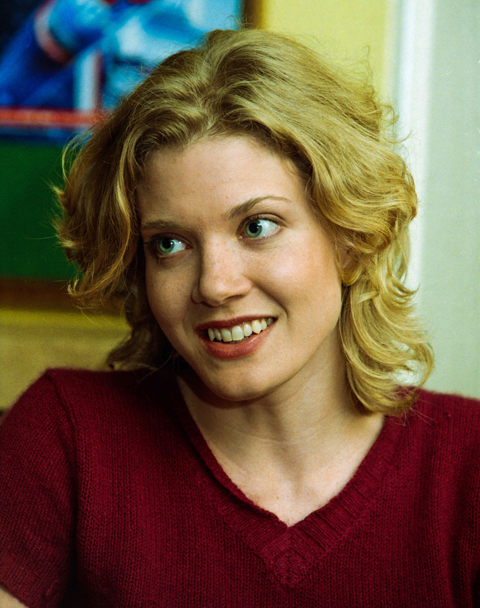 Lien gave birth to their first child, Jonah on September 5, 2002. Lien has been married to with Phil for approximately 15 years and is the parents of one son, Jonah who is now of 14 years.

Till the date, there are no any rumors of their divorce ever broadcasted in the media. As both of them are busy in their respective work, they rarely appear in the media. Phil is busy in his production works, and Lien has just finished her studies and is taking care of the son Jonah.

Jennifer Lien, an American former actress (1990-2002) was born in Palos Heights, U.S. in August 1974. Lien started her acting career at the early age of 16 and left it at the age of 28. She is best known for playing the role of Kes in the TV series Star Trek: Voyager. 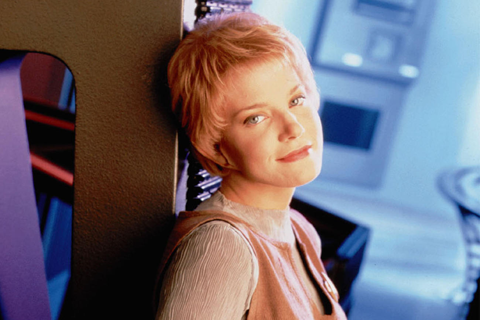 Lien says her childhood was rough because she was uncomfortable living in the place where she lived (the South side of Chicago). It was a very industrial place, and she saw her friend going into drugs and dying because of it, but she managed to adjust there. Lien used to be a tomboy in her early childhood and used to hang out with guys.

Later in the eighth grade, with the advice of her Drama/ English teacher, she joined an acting class at the Illinois Theatre Center. She had roles in Shakespeare’s “The Tempest” and “Othello” before moving on to more contemporary dramatic and musical theater. Lien did industrial films and some theater. And then she started to be hired by the directors and was called to New York. 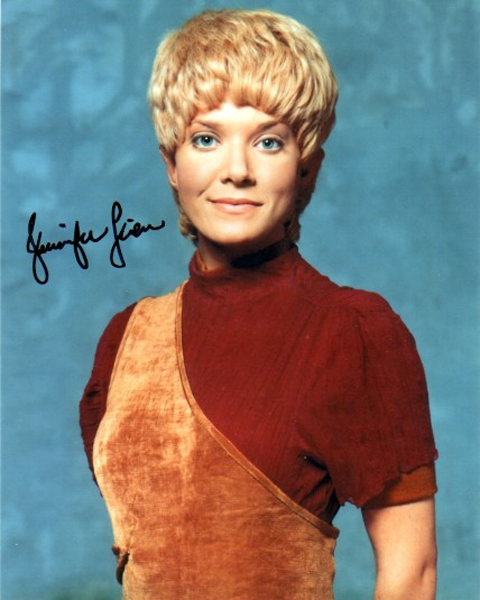 Jennifer has acted in the movies like Baby Blood, American History X, Hoofboy, SLC Punk, Rubbernecking and The Lion King 2: Simba’s Pride. Lien’s TV shows were Another World, Phenom, The Critic, Star Trek: Voyager, Superman, etc. Lien first appeared on television in a bubblegum advertisement in the 80s. And she first starred in an episode of Brewster Place as Oprah Winfrey. The total net worth of this former actress is estimated at $5 million.

Even Jennifer is heard to be arrested for the exposure in front of her children which was seen by her neighbor where she was lifting her shirt up and dragging down her pants and when her neighbor claimed that she used vulgar words on her. But later she got arrested.

Despite all these bad events in her life, there is not seen any scratch on the marital life of Jeniffer and Phil. As they are maintaining a smooth relationship, they are unlikely to get divorced. We just wish them a cheerful married life ahead.