Did Felicia Day Announce her Pregnancy? Is Boyfriend Nathan Fillion the Child's Father? 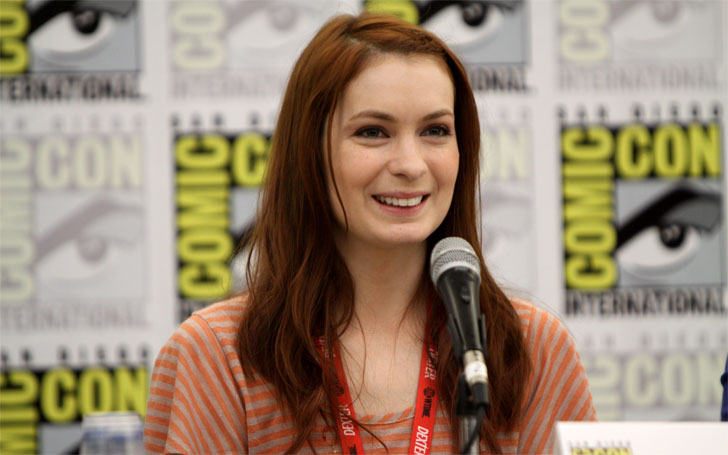 Ever watched the series The Guild, Dragon Age: Redemption? If you have watched these series, then you must be well known about Felicia Day. She played in the series like Buffy the Vampire Slayer, Eureka and movies like Bring It On Again and Dr. Horrible's Sing- Along Blog.

Yes, actress Felicia Day announced her pregnancy through on her Instagram. Just before around three weeks of the date, she posted a picture on her official Instagram account expressing that her child will be soon on this earth.

Also, it was 3rd January 2017, when she revealed the gender of her child. She clearly mentioned that "she is coming soon." Have a look: 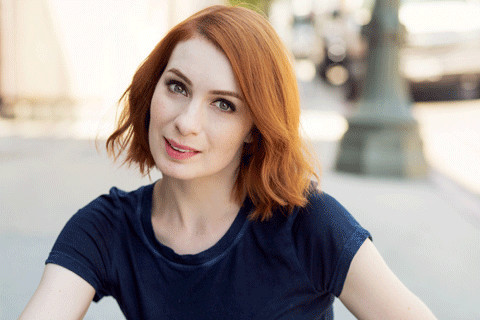 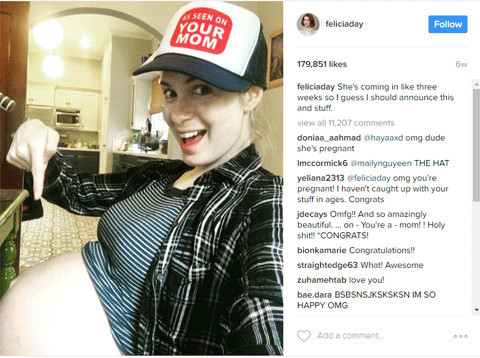 Actress Felicia has now become a mom. Congratulations to her! She has given birth to her first child on January 30, 2017. I guess this might be the best way to start a new year for her, isn't it?

The new mom also named the child as Calliope Maeve. She has also posted the tiny feet of her baby girl on her official Instagram account and Twitter. Check it out!! 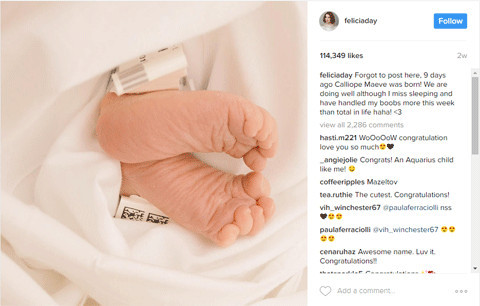 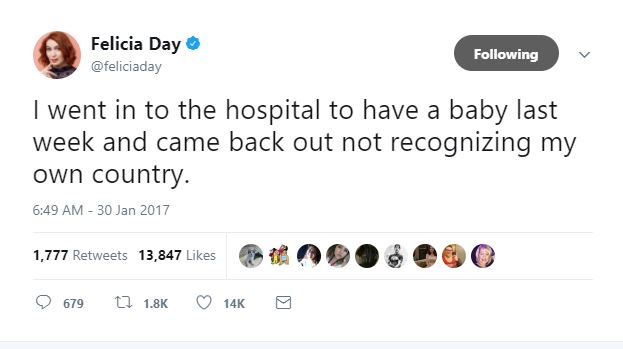 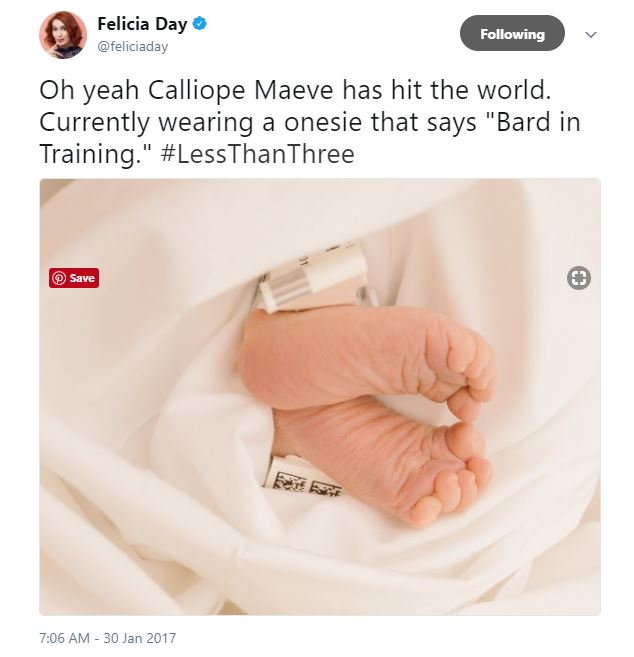 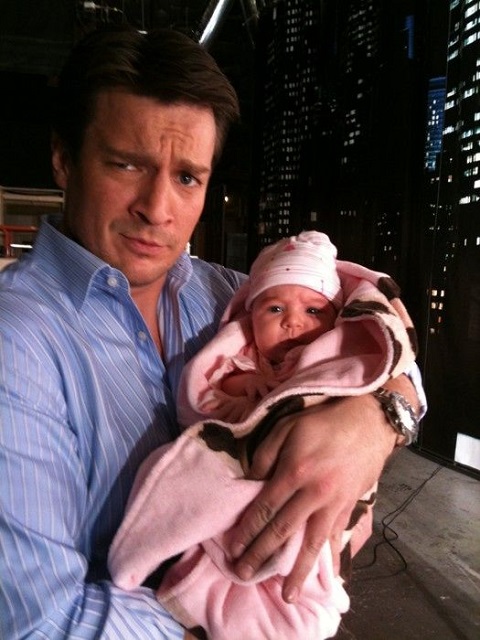 Since the very talented actress is neither married nor in any relationships, everyone now is so keen to know who is her baby's dad. She did not reveal the name of the child's dad yet, but whoever he is, there is no doubt that he is damn lucky.

It is true that Felicia Day once dated Canadian actor Nathan Fillion. The couple has made their relationship too secretive and has not still revealed anything yet. However, as per some reports, the couple has now been separated.

As Felicia is always secretive, we still are not confirmed about it. Also, Nathan Fillion was dating Krista Allen. Till the date, Felicia has not revealed, and we are not so sure who her baby's daddy is. It's a complete mystery. 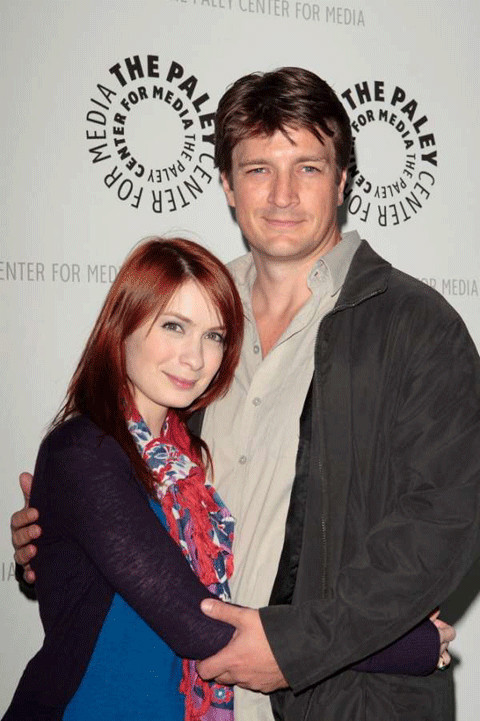 The identity of the child's father or say her husband is still unknown. Even though her millions of fans regularly follow Day, she managed to keep all of her personal information and the child's father identity out of paparazzi. It's hard to say if she is married or not.