Home Gossip Are Actor Treat Williams And Wife Pam Van Sant Getting A Divorce After Nearly 3 Decades Of Married Life??

Are Actor Treat Williams And Wife Pam Van Sant Getting A Divorce After Nearly 3 Decades Of Married Life??

Everwood star Treat Williams is undoubtedly one of the most iconic Hollywood actors of all time. With his extensive career since 1972, Williams has starred in over 50 films, theatrical releases, and television shows.

As his career achievements are known by many, today we will focus on his marital life. 70 years old actor has been married to the love of his life Pam Van Sant since 1988.

Yes, the couple has been married for over three decades and is still going strong. Let us go through their marital life.

The Late Shift actor married the love of his life, actress Pam Van Sant on 25th June 1998 in the presence of their family and friends.

Williams and Sant reportedly met while Pam was waitressing in a New York restaurant. They dated for a while before exchanging their wedding vows. 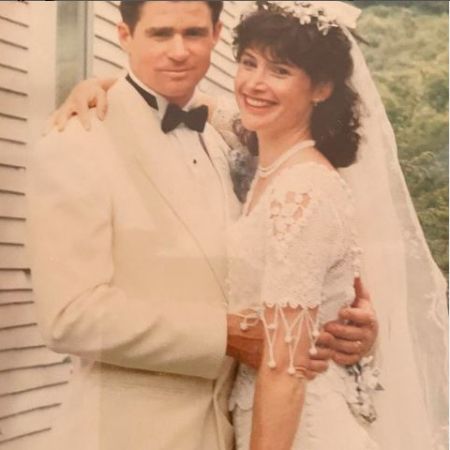 From their marriage, the pair shares two children named Gill Williams who was born in 1992 and Elinor Williams born in 1998.

Back in 2017, Treat and Pam's divorce rumors began spreading like wildfire with many speculating that the couple had already broken up. However, it was later addressed as fake news.

The couple has been married for over two decades as of 2022 and currently resides in Park City, Utah.

Richard Treat Williams was born on 1st December 1951 in Rowayton, Connecticut, the USA to an antiques dealer, Marian Andrew and a corporate executive, Richard Norman Williams. He is 71 years old as of 2022.

He went to the Kent School located in Connecticut where he use to play football. After graduation, he enrolled at Franklin and Marshall College in Pennsylvania.

Williams Is Best Know For His Role In Everwood

71 years old actor made his acting debut as Billings in the 1975 thriller film Deadly Hero. His early acting credits are Grease, Over Here!, The Ritz, Marathon Man, The Eagle Has Landed, Once in a Lifetime, and others.

In 1979, he appeared as George Berger in the musical anti-war comedy-drama film Hair for which he was nominated for the Golden Globe Award for New Star of the Year- Actor. 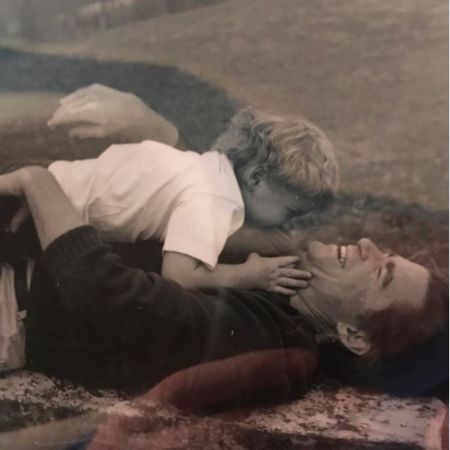 CAPTION: Williams with his son Gill when he was just a baby SOURCE: Instagram @treat.williams2

Similarly, in 1993, he joined the cast of the CBS sitcom Good Advice as one of the main cast, Jack Harold. He starred in the show's first and second seasons alongside Shelley Long, George Wyner, Teri Garr, Christopher McDonald, and others.

From 2016, Williams portrays Mick O'Brien on the Hallmark Channel drama series Chesapeake Shores opposite Jesse Metcalfe, Meghan Ory, Barbara Niven, and others. The show first aired on 14th August 2016 and has five seasons so far.

Blue Bloods actor is all set to play Brain Grabler in an upcoming miniseries We Own This City.

According to Celebrity Net Worth, Williams has an estimated net worth of $10 million as of March 2022.