James Haven has found his love of life…Yes, actor-producer Haven is in a serious relationship with actress Ashley Reign. Reportedly the couple is head over heels in love and even planning to walk down the aisle soon.

As per the sources, Haven has been dating Reign since past few years and Reign is said to be his first serious girlfriend. Haven’s sister, Hollywood star Angelina Jolie is also too happy about the relationship. Not only that, Haven’s once estranged father Jon Voight, 'has taken a real liking to her' and Jolie and Haven’s brother-in-law Brad Pitt was said to have warmed to her.

Back in 2000, James and his sister Angelina had shocked everyone with a ‘passionate’ kiss on the Oscars red carpet and their ‘incest’ kiss had sparked an outcry from all quarters. 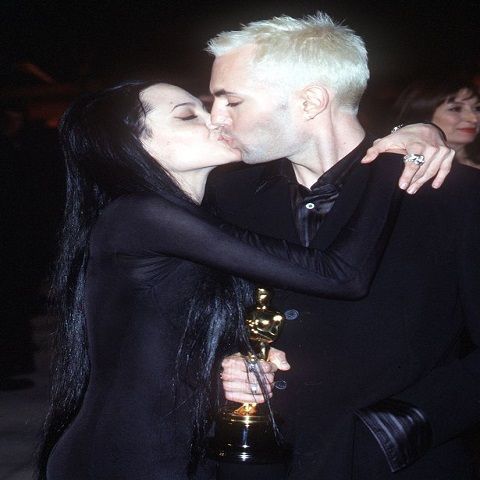 However, much later, James and Ang’s mum Marcheline's close friend and Ang’s childminder, Cis Rundle said it was nothing more than sisterly love but the world saw it ‘incestual’.

“The day she kissed Jamie at the Oscars, it was the first day Marcheline was treated for cancer. They left the hospital together and got ready together,” she told Radar Online.

Well, that must be sibling love and after years later now, Haven has found his love in Ashley.

Haven and Reign were spotted together on several occasions but they maintained that it just a friendship and are just ‘good friends’. Here is the picture of them Check it out. 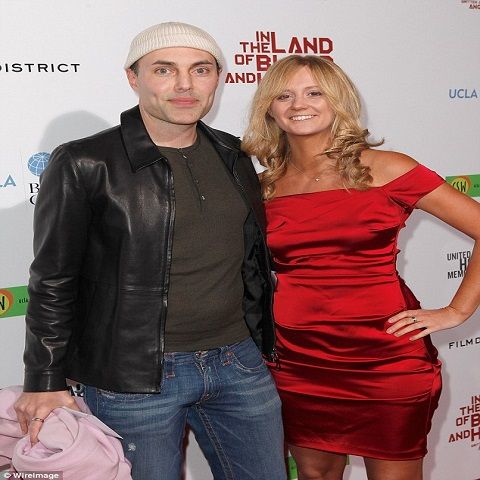 Later, when Haven was spotted kissing Reign in a Burbank parking lot following a romantic meal, she admitted being in a ‘great’ relationship and added she does not like giving details about it.

Ashley was quoted saying, “The reason we have such a good relationship is precise because I don’t talk to the media about James.’’

So, indeed it seems the couple is having great moments.

He has been the executive board director of Artivist, a festival in Los Angeles that highlights films addressing human rights, animal rights, and environmental issues since 2006.

Haven though is yet to achieve the professional success like his younger superstar sister, he does have achievements under his kitty. He graduated from USC School of Cinema-Television where he also earned the prestigious George Lucas Award for a student film he directed casting his sister.

This once blond young man with very slim feature has now dyed his hair black and looks mature and plump. Enjoying his time with his girl Ashley, he makes sure he has enough time for his lovely sister and her family. Haven often visits his nephews and nieces and also promotes and supports his sister’s movies and work on his Twitter and Instagram accounts.

Haven was estranged his father for several years and he even legally dropped surname ‘Voight’  but now Haven and his sister Angelina now have reconciled with their once-estranged father, Jon Voight.

So, everything is going well for James now as he has found happiness in his life!!