Actor Matt Long and wife Lora Chaffins, married since 2005, expecting the first of their children?? 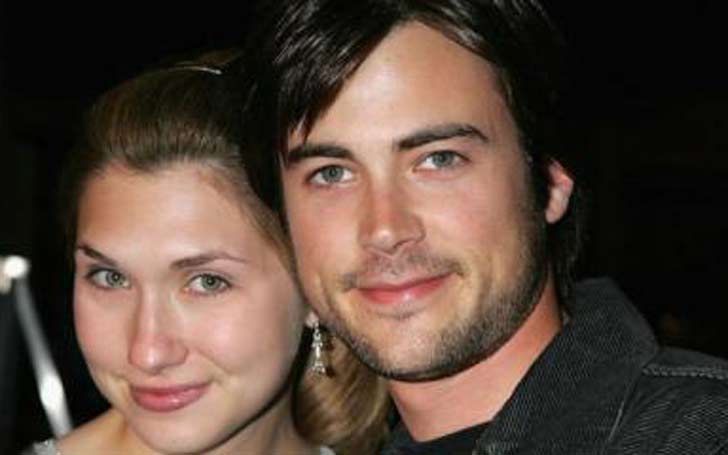 Baby news in the air for actor Matt Long and wife Lora Chaffins.

If rumors are to be believed, Lora is taking some healthy actions since past days. According to reports, she denied drinks in an event which eventually aroused gossip on her pregnancy.

There have been some rumors that Lora has appointed a personal caretaker for herself. But the exact reason behind these healthy steps is yet to be disclosed.

The couple stays away from media and public with regard to their personal issues. They rarely open to the public. Because of which, no information has been gained on this couple.

Matt and Lora have been married for the past eleven years. They started dating and  got married shortly after on 23rd April, 2005.

The couple has been happy together since their marriage. There is no news regarding their separation or divorce.

In this century it is difficult, especially for actors to keep up with their relationship. But must say this couple is an extraordinary one. There is only love, care and romance.

The who's dated who site has reported that both of them have not been in any other relationships before their marriage. They have been loyal to each other since past years and hope will be the same in coming days.

According to the reports of crushable.com, Matt and Lora are love birds since their college times. They met for the first time at Kentucky University during the course of their studies.

Born on May 18th 1980, Matt was previously known as Matthew Clayton. He is best known for his roles as Jack McCallister on Jack and Bobby, the younger Johnny Blaze in Ghost Rider and Tyler Prince in Sydney White.

Altogether, Matt has played around half dozen of movies and a dozen of tv shows.

He was last seen as Dr.Kyle Sommers in tv series Helix.

Crushable.com further reports that Matt got a kick start to his career in 2004 when he stared as Jack in CW show Jack and Bobby. Though the show lasted for only a season, it was a good opening of Long's career.

His net worth has bot been revealed yet.

Matt has been away from the limelight since few months which is also a gesture towards him expecting a child.

It would be great surprise to his fans when Matt and Lora will open up about their pregnancy.

Good days are on the way for this lovely couple.

Best wishes for Matt Long and his wife Lora Chaffins for their new life.