Home Gossip Actor Justin Chambers, who already has 5 kids with wife Keisha, might be expanding his family!! Rumors of baby no 6

Actor Justin Chambers, who already has 5 kids with wife Keisha, might be expanding his family!! Rumors of baby no 6 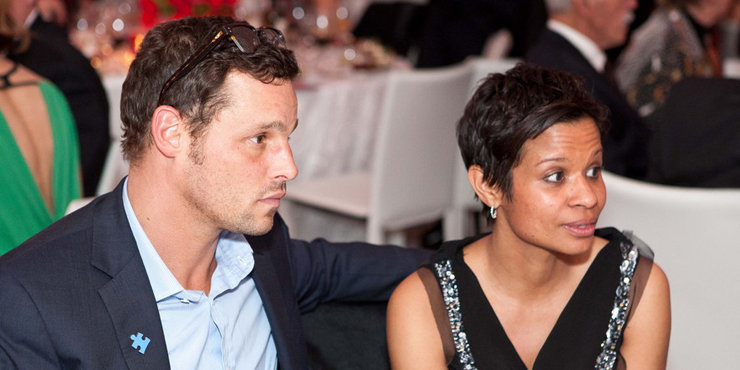 Justin Chambers is a man of beauty and charm. He is a heartthrob for millions of young ladies around the world. But it would break their heart to know that the 45-year-old actor, who plays the role of doctor Alex in “Grey’s Anatomy,” is married and has five children.

Once Justin Chambers was rumored of expanding the family and waiting for the Baby No. 6. So, are this news just rumors or true? Read the full story below:

Justin Chambers and Keisha Chambers tied the knot in 1993. The couple shares a happy life with their kids, and they have recently moved from their home in a suburb just outside of New York City to Los Angeles.

Yes guys, the handsome hunk, who is single on the hit TV show, is married. And you won’t believe that this talented actor has spent almost two decades of his life with his lovely wife, Keisha.

Moreover, his personal life is fascinating as he has five healthy children with his wife. 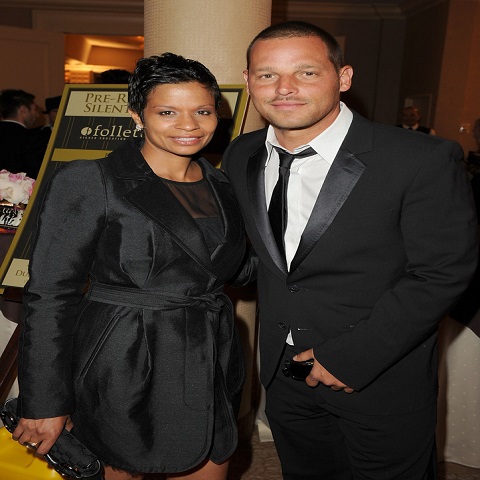 They are Isabelle, Eva, Jackson, Maya, and Kaila. Out of the five, the eldest, Isabelle is an adult and has already enrolled in college. Maya and Kaila are fraternal twins, and it might surprise some to know that Chambers himself is a fraternal twin to his brother Jason.

Justin adores his kids and says,

“Nothing makes me happier than seeing my kids smile and laugh.”

And if you believe in rumors, then there’s also a speculation going on that this longtime couple is planning for the sixth baby in the house. What????!!!!!

Rumors follow that Chambers are planning for yet another child and their kids do not have any problem with it. Their youngest son Jackson is already 13, and the couple is said to be very eager to expand their family. 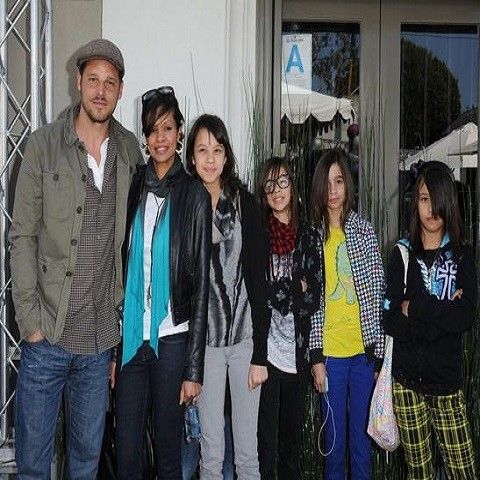 Sources have claimed that the former fashion model husband and his modeling agency booker wife are very eager to plan for their next kid. All these rumors make us believe that the pair is ready to expand the size of their family as it would not be a new thing for the parents of five to add one more kid to the long list of siblings.

But if we are to believe the actor himself then, it is clear that the couple has stated that they have no intention of having more kids.

In an anonymous interview, Chambers, when asked if they are planning on having any more kids said,

“No, no, no. We just got two rescue dogs. Of course, we got two, and not one. I guess we can't do anything in moderation.” 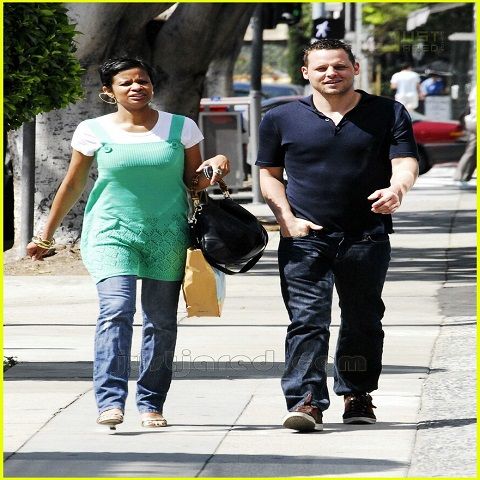 The proud father who once suffered from a biological sleep disorder is happy with his family and kids and shares pictures of his lovely children and wife on Instagram and Twitter.

Besides Grey’s Anatomy, Justin Chambers has played the character "D'Artagnan" in Peter Hyams 2001 film, The Musketeer based on Alexandre Dumas's "The Three Musketeers."