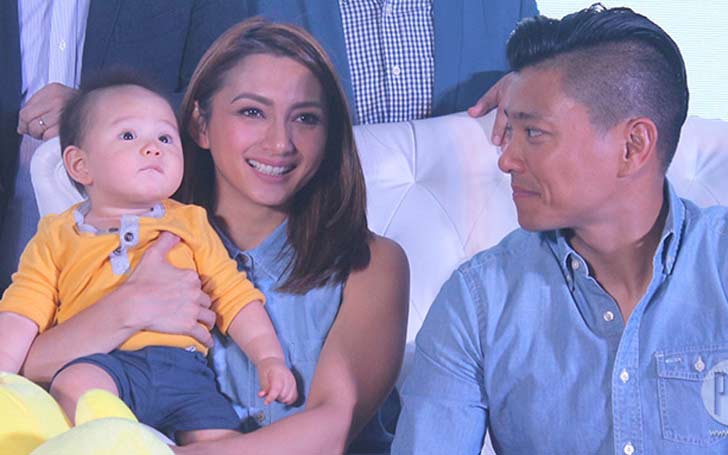 Love is when two people do not give up on each other. Likewise, Drew Arellano and wife Iya Villania share a blissful married life and is blessed with a son Antonio Primo Villania-Arellano.

Drew Arellano and Iya Villania have been together for more than fifteen years. Who says showbiz relationships don't work out? The two first met on the set of the GMA teen-oriented show, Click on May 2004. The two hit off quickly and the rest is history. The two have been very supportive of each other. 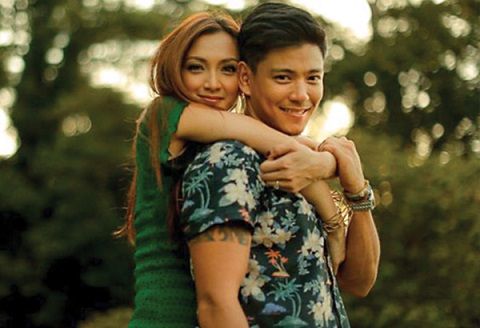 Arellano and Villania got married after being together for ten years. Ivy Villania stated that the couple did not have sex until their marriage. She personally did not want to practice pre-marital sex and Drew was supportive of her.

However, the host said she was not judgemental of other girls who had sex before marriage. The actress admitted that there were difficulties and temptations at times but stated, at last, it all boiled down to their values. Villania also encouraged others not to give up their virginity before marriage and felt it was something to be proud of. 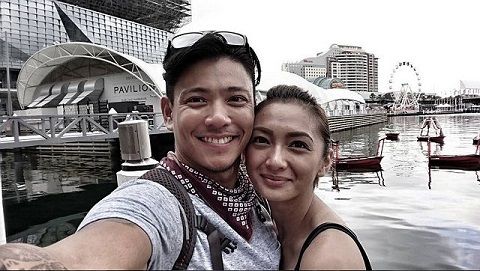 It takes a lot of patience and understanding to be in a relationship for such a long time. The couple has admitted that they made some mistakes and had their moments. However, they were able to work out their differences. Villania stated that they had the time to grow as individuals and also as a couple which helped them to have a secure relationship.

Drew Arellano tied the knot with Iya Villania on February 3, 2014, after being together for a decade. The couple grew into their relationship and reached the place they are today.

They took their time before getting married. The couple has shared their wedding video with their fans via youtube. Check it down yourself.

It would not be wrong to say the two are perfect for each other. They both love traveling different places and enjoy triathlon. Before getting married, the two did not live together. This made things exciting and new when they started living together as a married couple.

Marriage has only made their love stronger. The two are now proud parents to their son Antonio Primo Villania-Arellano. They welcomed their son on August 30, 2016. The couple revealed the news of their pregnancy in the cutest way on easter, 2016. They shared a cute picture on their respective Instagram pages using adequate egg puns. You can see it for yourself.

Arellano and Villania share a lot of pictures of their son. The little one is just over a year old. The couple is blessed with a happy family. There have been no rumors of divorce between the couple and have been going strong. 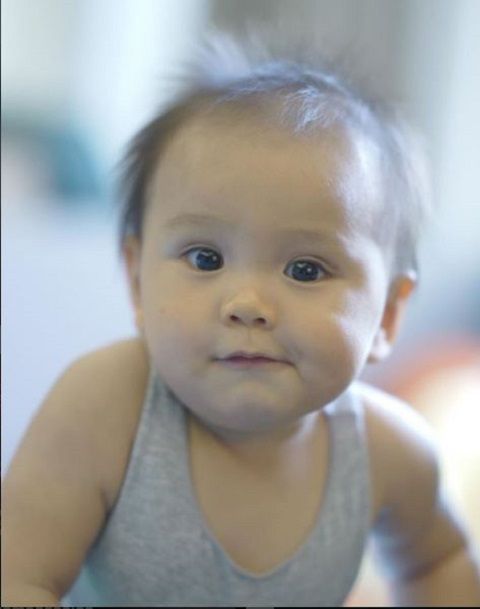 Drew Arellano and Iya Villania have a love story that people wish for. Despite, being a couple in the busy entertainment industry, the two have managed to stay strong.