Home Gossip Aaron Hall's reation with ex-girlfriend Gloria Velez and his son. Is he dating anybody now.

Aaron Hall's reation with ex-girlfriend Gloria Velez and his son. Is he dating anybody now. 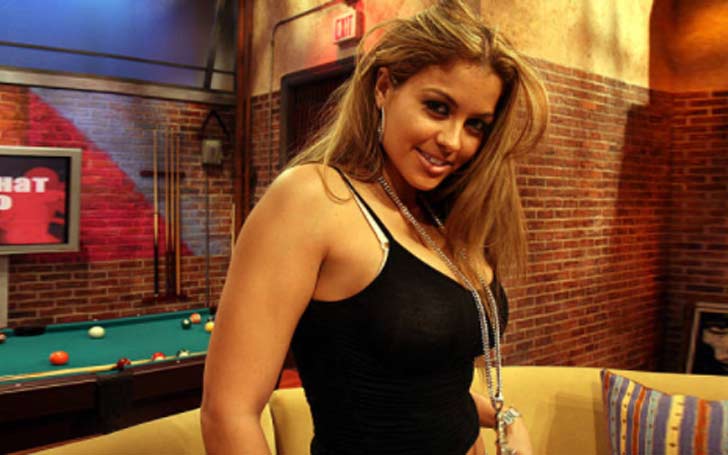 R&B legend Aaron Hall is undoubtedly one of the strongest vocalists of all time as the lead singer of the trio ‘Guy’.

We all are aware of his relationship with Gloria Velez who is not his ex-girlfriend but also the mother of his child.

Although they used to be a happy couple seems like they do not share a healthy relationship anymore as both of them has never discussed anything about each other publicly.

The Love and hate relationship with Aaron Hall and Gloria Velez 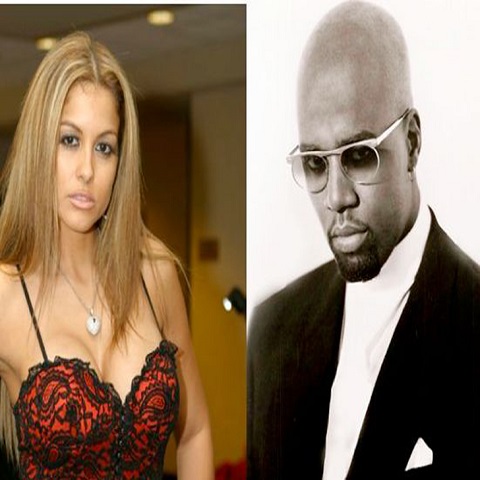 Aaron Hall and Gloria Velez started dating in the year 1995. Two of them were inseparable and we must say they were one of the hottest couples of that era.

This American diva was not only a love of Aaron’s life but also a mother of his child. Gloria gave birth to a son from her relationship with Aaron and named him Anthony.

However, things did not work out properly between the pair and due to their growing differences, they broke up in 1998 only after three years of their relationship.

Although the reason behind their breakup was not disclosed there are some sources who claim that the reason was the inappropriate behavior of Aaron towards his girlfriend.

Aaron Hall's relationship with Gloria Velez and his son 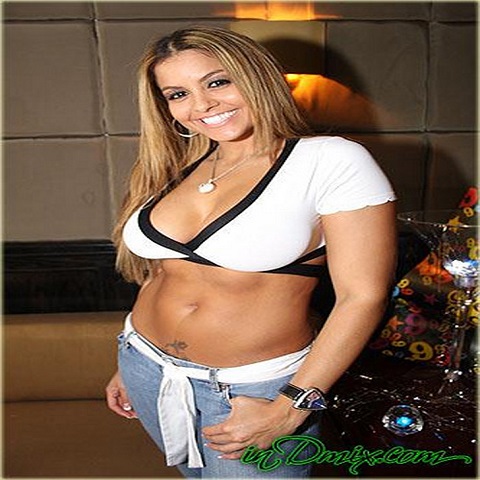 In one of the interviews of Aaron with Vlad TV, it was clearly visible that he does not like to talk about her.

However, he did mention about his son and said how much he loves and miss him. They are co-parenting their child. However, in the interview, he mentioned that he has not been in touch with his son for the past seventeen years.

Maybe Gloria does not want her son to be around her ex-boyfriend. From all this, we can definitely assume that this former pair just does not like each other anymore.

Is Aaron Hall dating anyone? 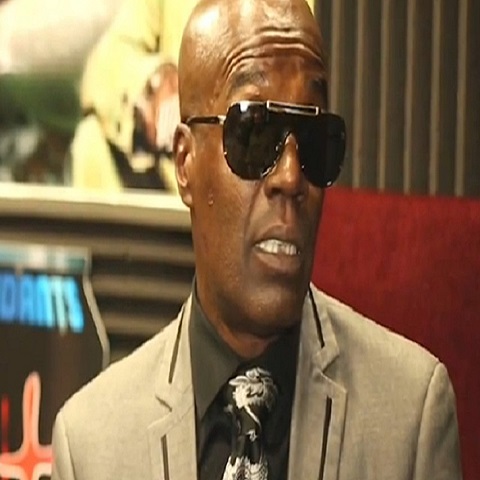 He is not that kind of a celebrity who hides his relationship with media so if he falls in love he will surely share it with the world and we all are waiting for that moment.

The talented 52-year-old singer is currently single and he must be waiting for his ladylove.

As far as Gloria is concerned she has moved on after Aaron she was in a relationship with Rapper Joe Budden and after dating him for about two years they broke up.  Currently, she is happy in her life with her new man.

We would also like to wish Aaron all the very best for his upcoming life.