Home Gossip Who is Aalisha Panwar Dating Currently? Shared thoughts on Marriage and Qualifications of her Ideal Man

Who is Aalisha Panwar Dating Currently? Shared thoughts on Marriage and Qualifications of her Ideal Man 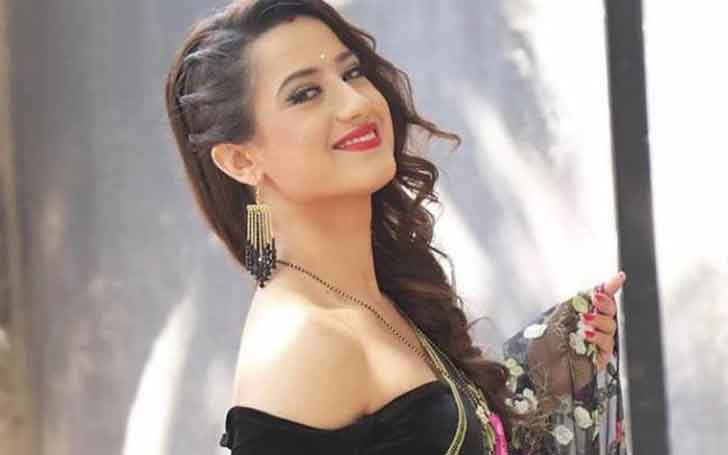 The Indian actress, Aalisha Panwar, who is famous for her role as Aarohi Deep Raichand in the TV drama series, Ishq Mein Marjawan, has had a really successful professional life but, all of us are really curious as to how her personal romantic life is.

With her entry in the Bolly Telly Series not long ago, she has become a household name for the teleserial lovers all around India. Not only that, she has also earned fame all around the globe. But, even if she has earned so much fame, very little is known about her private life. Hence, today, we are going to discuss the private dating relationships of the actress, so keep on scrolling!

Who is Aalisha Panwar Dating Currently?

To tell you the truth without wasting any time, it seems as if the Indian teleserial actress Aalisha Panwar is currently single. As she is more involved in her professional life, very less is known about her personal life. 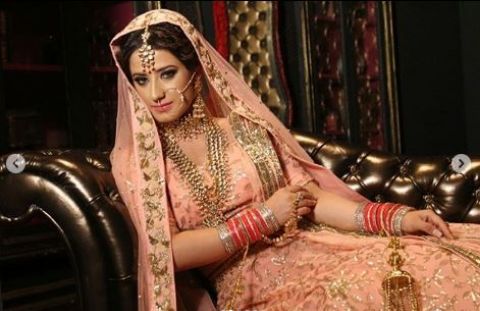 She is more than active in the social media platforms as everybody has started using such media outlets for their own marketing purposes. She also looks the same in case of her use of the social media profiles as in her profile, there are fewer photos of her personal life than that of her professional life. So, it seems as if she doesn't really like to share about her personal romantic life to the public eyes.

At the end of this video, she has clearly said she is single these days. Aalisha has also said that she used to be busy in her work most of the time so currently and doesn't have time for being in a relationship. 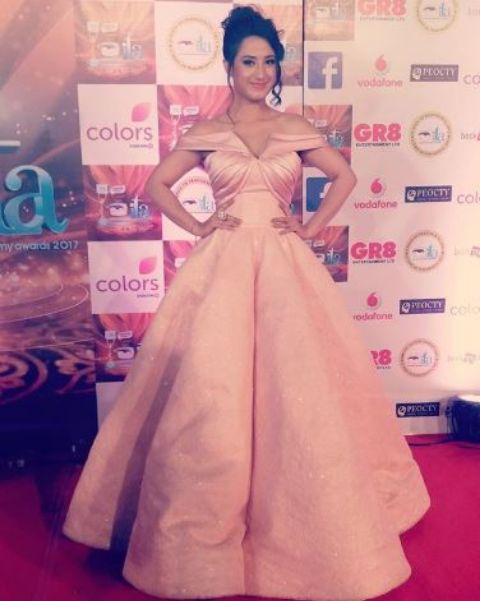 While talking about her wedding thoughts, she revealed that the wedding vows are way up higher than just a promise. The wedding vows, what may be, should work as a foundation of the marriage.

She also thinks that getting married was not only the togetherness of two people, it is much more than that. The wedding was taken as a lifetime commitment by the actress as she thinks that it was the base for the start of any marital relationship. 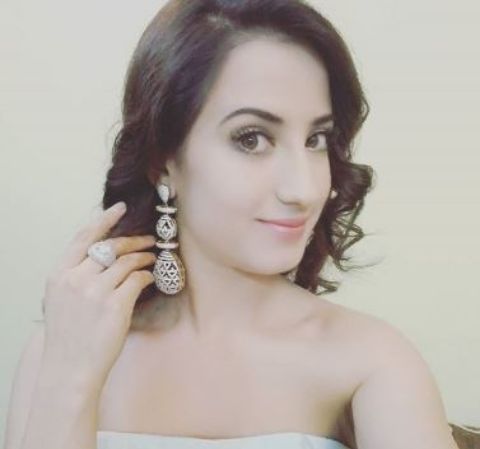 If we look at what an ideal man is, according to the actress, then, she states that her ideal kind of man is the one who respects and values his lady. Based on her interview, it was reported that she thinks of her father as the ideal man.