A Harriet Tubman biopic is in the works.

Harriet Tubman was brave an American bondwoman who abolish slavery in the south. Her bravery will be shown in the cinema now. She entered humanitarian and introduce slave free country. She begins her life in the bond of slavery and helped others to achieve their freedom. She has the feeling that the slavery was not right for the humanity. Harriet was born on March 10, 1913, Auburn, New York, United States. 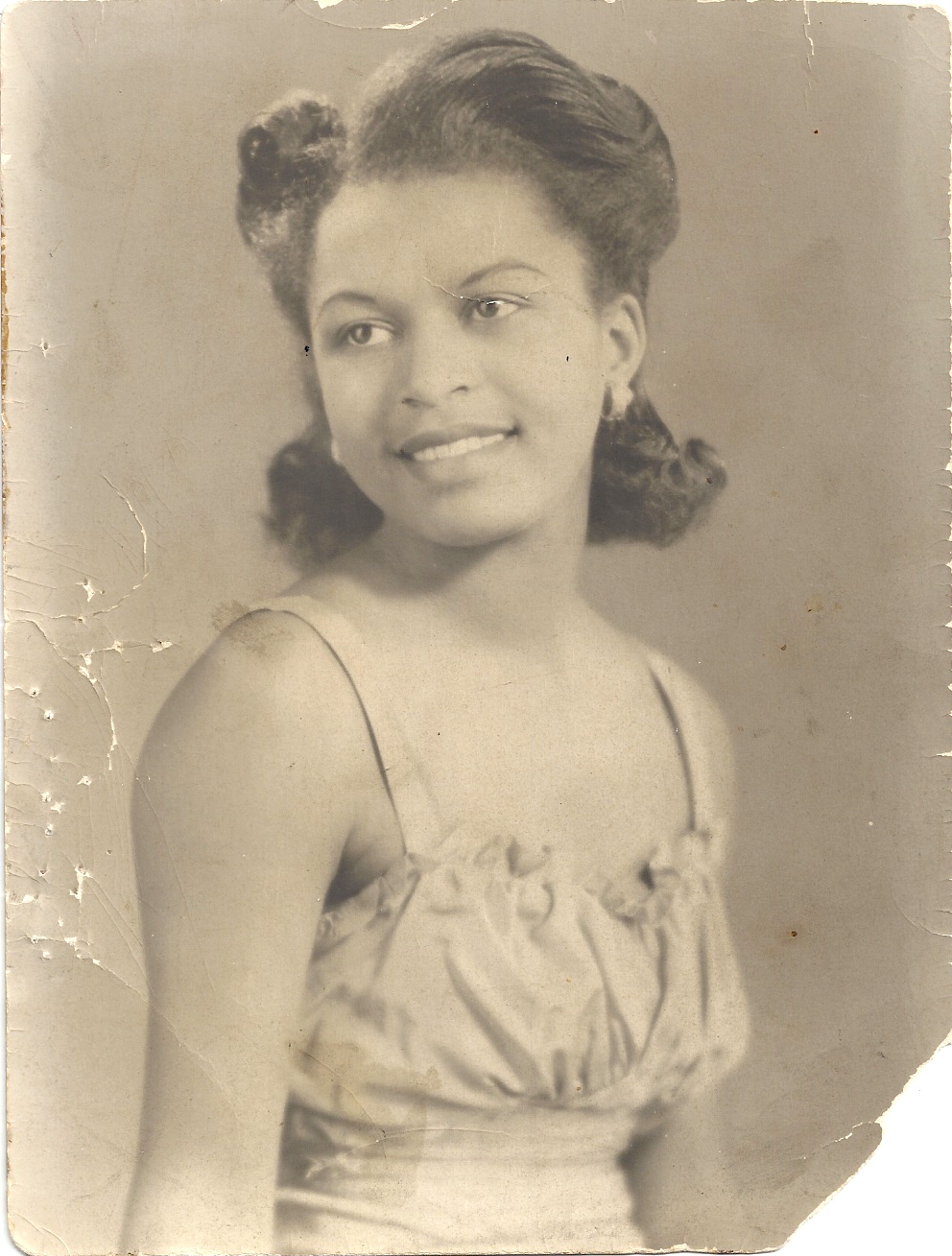 She was weak in her childhood but she discovered herself as a strong woman later. When she turned 12, she already started working in the field. At that time, she suffered from several injuries which affected her for her entire life. Her material life was good. After marrying free black man John Tubman in 1844 she escaped many slaves from the south. She released her brothers and sisters from the south.

Harriet Tubman was named as ‘Moses’ because in the bible it is known as realizing people to freedom. This name was truly deserving for her which defines her lifetime work. She establishes many schools during American South Caroline after Civil War. Though she was not educated she valued the importance of education.

I grew up like a neglected weed - ignorant of liberty, having no experience of it.

She said this because she grew in the environment of slavery and ignorance. It seems like she said these word from her heart which defines what she have suffered her whole life. Later she worked with her friend Suzan D Anthony to support the cause of women suffrage.

She worked in a book called ‘Scenes in the life of Harriet Tubman’. In 1908 she builds old age home in Auburn New York then she moved into it in 1911 she stayed there until her death in 1913 from pneumonia. She was buried full of the military honor.