The History Channel personality, Troy Landry is the one who works as an alligator hunter and a crawfish harvester, distributor and harvester in the off-season during the reality show Swamp People. This personality seems to be the one who is totally out of the world.

It looks as if Troy Landry is the kind of man who likes the finer things in life. So without any delay let us know in detail about the reality show personality, Troy Landry. Check out these five interesting facts about Troy Laundry here.

Tory Landry was born on June 9, 1960, in Louisiana. He grew up in the swamp of the Atchafalaya River basin of Louisiana. Since he was a kid, he was familiar with the marsh animals and alligators. He is the third generation of his family and belongs to the family who hunts American alligators for their livelihood.

One of the American reality show which follows the day-to-day activities of the natives living in the swamps of the Atchafalaya River Basin, who hunts alligator for their living. Swamp People reality show was the 1st broadcast on the HISTORY on August 22, 2010.

Youtube: Everything You Need to Know about "Swamp People," Troy Landry

Tory's brilliant hunting skill became the focus of the History Channel's Show, "Swamp People" got immense popularity worldwide in the year 2014. The show has aired more than 75 episodes in 5 seasons. 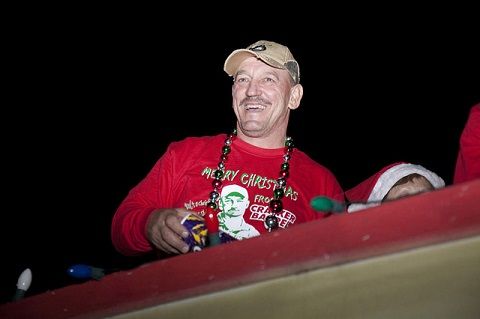 If you have watched the show then you can find that in the show, he is followed by his son Chase and Jacob as well as other hunters of the same region.

The 57-years-old reality star enjoys his somehow estimated net worth of 2 million dollars. He earns a huge amount from all of his career works from the show "Swamp People" and also from his off-season business of Crawfishes. 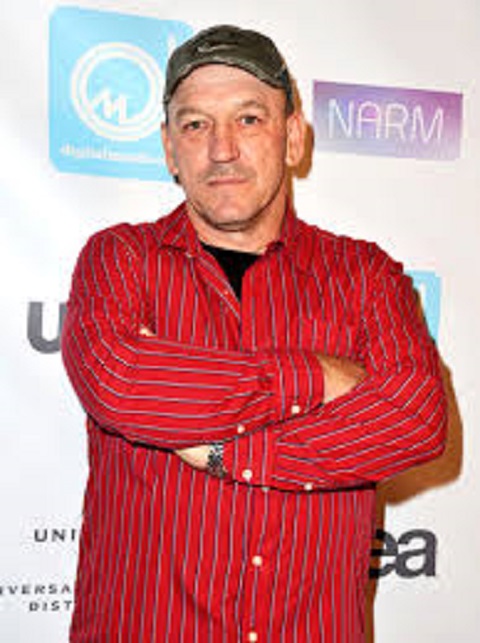 Don't you think that Troy is more of a reality TV star? It's because he has not acted in a featured film yet. Yes, it's quite surprising that Troy has not worked in the film yet but the truth is the truth. 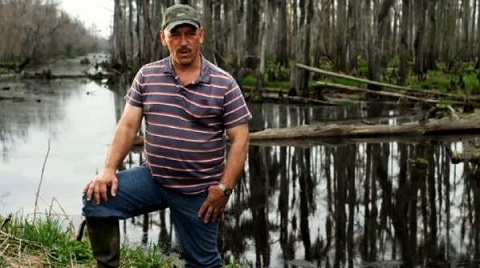 Troy started his career in the reality series and took part in all the episodes since it started in 2010 with the 1st episode which was named "Big Head Bites It".

The TV star is married to his wife Bernita Landry, a school teacher. They reside together in their wood house which lies along the highway of Baton rough and Morgan City. 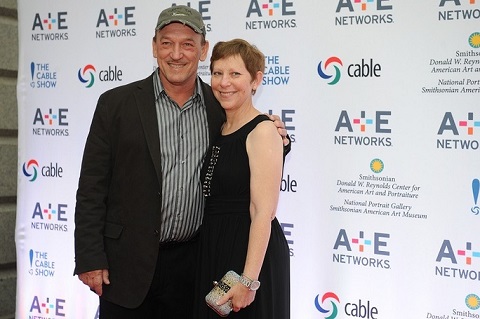