A very well-known personality in the field of Sport, Kye Kelley is the man who has teamed up with other racing fanatics like Murder Nova and Big Chef.

The name Kye Kelley is so popular that there is nothing left for his fans to know about him, but there are still some of the facts which you should know about the charming sports personality, Kye Kelley. And those facts are listed below. Just keep scrolling.

Five facts you need to know about Kye Kelley

Kye Kelley was born on May 19, 1987, in Southern Mississippi. When Kye was just 14 years old, he had a love for his car and street racing. And the time he had his own license, he started on dirt bikes and moved to faster cars.

Kye Kelley- Worked in the Oilfields

After completing graduation, Kye started working in the field of oil as his first job. Although his dream was not to work in an oil factory but to pursue his dream, he needs more money, so he joined an oil factory. And at present, he has a shop in Mississippi, and the store is an excellent source of income for him and his family.

Youtube: Five facts you need to know about Kye Kelley

Kye Kelley- Rose to fame after first race on Street Out

In the mid-2014, Kye rose to fame after his first race in Street Out. He put against his one of the favorite drivers of the show, Daddy Dave but lose the race. 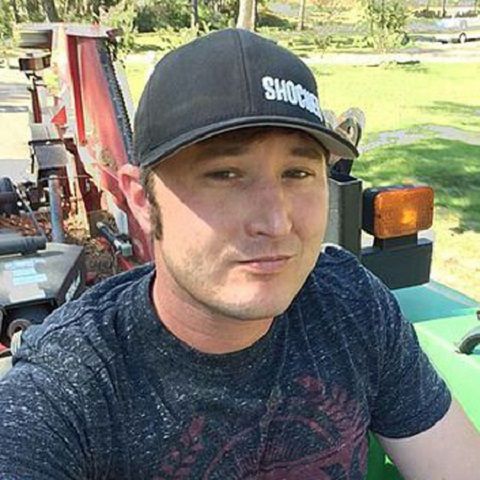 In early 2015, the OKS guys invited him to 16 car Cash Day race and he again faced Daddy Dave, and this time he won the race. Again after few months, he won another race and then raced against 14-times with the world racer Mike Murillo and won with a huge advantage.

Street Outlaw, Kyes married life has faced lots of ups and downs. He married his long-term girlfriend, Alisa Mote and had a daughter, Kenadeigh Alexa Kelley but the couple could not hold their marriage relation for long and had a divorce. 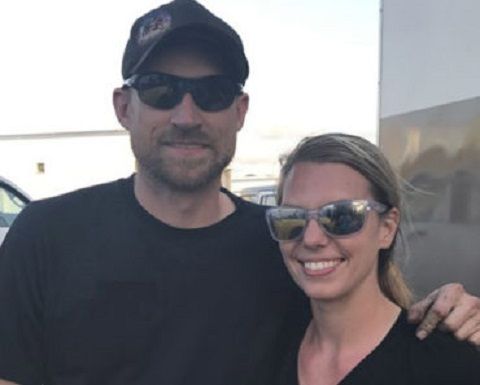 After the marriage, everything got messed up and thus could not hold their married life any longer. However, they have not shared any information regarding their divorce.

After a nasty divorce, Kye is in a relationship with a fellow racer, Lizzy Musi. There’s no any detail information regarding their first meet, but they don’t seem to shy away from expressing their love.The couple occasionally shared their snaps together via Instagram and other social sites. 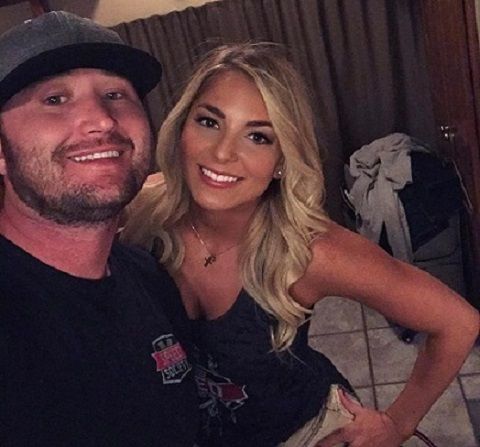 Kye came into the spotlight after appearing on Discovery channel TV show, Street Outlaws. It has been quite a long time that he started his professional career and has now been earning a decent amount of money.

For your information; Kye Kelley has an estimated net worth of $500,000. And talking about his salary, his salary in Street Outlaws is estimated to be $150,000. He has won many races and has earned a huge amount of money as prize cash. He earned $16,000 cash price in a car race held in Texas and $6,000 in Oklahoma.