49 Years Parker Posey is still Single or Married? Know about her Affairs and Relationship

Have you ever watched a television series The Good Wife?  If you have then, you have definitely noticed the role of Parker Posey as Vanessa Gold.  Till date, Posey has shared screens with several stars and can be seen having a good on-screen chemistry with them.

However, Posey was also rumored to be in a relationship with on-screen partners in her real life too.  But, are the rumors true?  Is she married or dating someone or single yet? To know everything about her relationships, just scroll down your screen:

49 years old Parker Posey dated several guys in past but she failed in all of her relationships. For the first time, Posey dated an American TV host, comedian, actor, and singer Jimmy Fallon who currently hosts the "Late Night with Jimmy Fallon" on NBC. 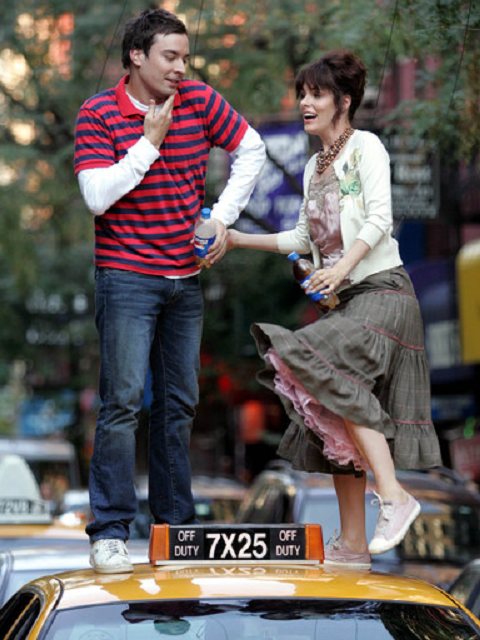 Jimmy is one of the funniest television hosts and is further listed as 59th out of 608 "Funniest People of All Time". Recently Jimmy and Miley Cyrus dropped some photobombs over completely ignorant fans!

Posey and Jimmy started dating when they were working together but their love life didn't last long and later separated. After her separation with Jimmy, Posey was romantically linked with a musician Ryan Adams. 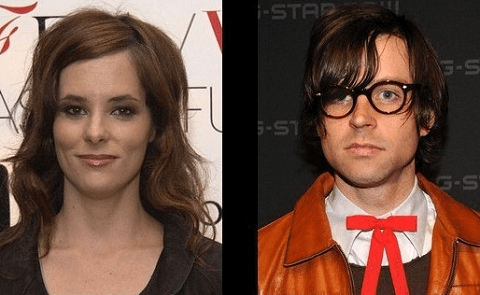 Posey has also given vocals for some songs of Ryan. The couple further appeared together in several events. But Posey again failed in her love life for the second time as she separated with Ryan. 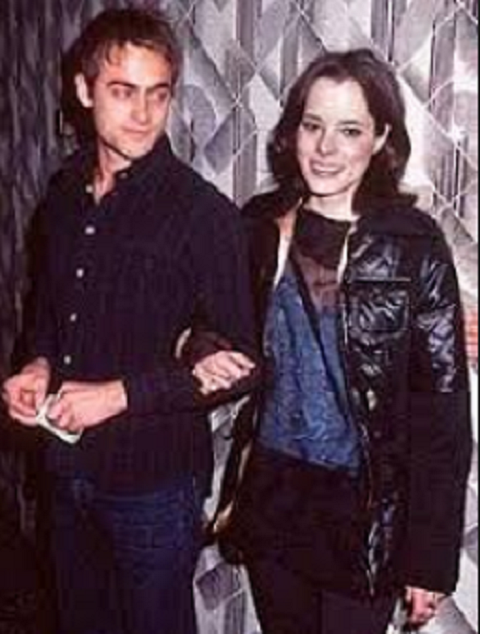 Even failing for three times in relationships, it didn't stop Posey falling for someone. Well, after her separation with Stuart, Posey dated Thomas Beller who is an American author as well as a famous editor. However, she again failed in her relationship.

Later, Posey was romantically hooked with a digital marketer and frequent blogger Zach Leary. Well, their romance didn't last for long. In the same way, she was once encountered with Chris Jaymes.

Who is Parker Posey currently dating?

In 2008, Posey was rumored to be dating actor/musician Keanu Reeves. They were spotted together several times. Similarly, several relevant photos of them were also shared on the internet by the media which made people more curious about their relationship.

Furthermore, in 2016 Posey shared a picture on Instagram with caption;

Hey #Delicious, thanks for #dinner last night! #Loved it, of course. #Overshareabout See ya soon! 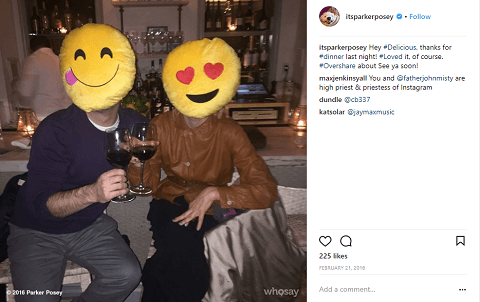 After the picture was posted, it increased more interest in people. But both of their faces were hidden with emoji on the picture. However, none of them has talked openly about the topic in public. So the rumor is yet to be confirmed.

Hope they soon talk about it. And if we get any information about their relationships, we will surely share it with you. Till then stay in touch with us.