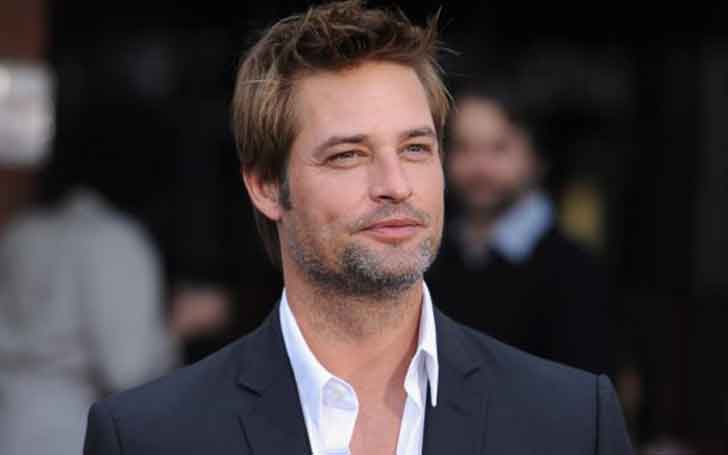 The Saturn Award for Best Actor on Television winner, Josh Holloway is known for his role as James "Sawyer" Ford in the television series, Lost from 2004-2010. Furthermore, he has also won the Screen Actors Guild Awards for his same role in Lost.

Holloway is living a happy with his wife, Yessica Kumala and has two daughters. Most of us know more about his personal life, but we may not have an idea about his professional life. Well, Today we will discuss in details about his net worth, salary, earnings, cars, and house. So, to know everything, keep scrolling.

Know the Net worth and Earnings of Josh Holloway

The multiple award winner, Josh Holloway has been active in the field of acting since long. Till date, he has starred in numerous movies and television series through which, Holloway has earned an astonishing amount of money. Currently, Holloway has an estimated net worth of $22 million.

Holloway began his career appearing in the 1999 series Angel as Good-Looking Guy. He has appeared in several popular movies and television series which has grossed a good amount of money. For his role in the series Lost, he was paid the salary of around $80,000 per episode in 2007. 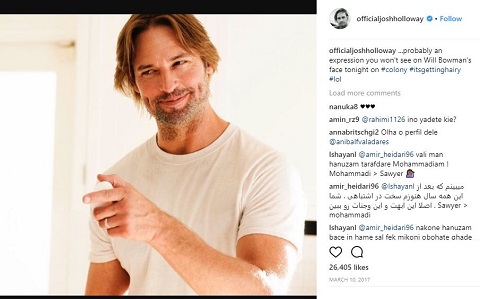 The 48 years old Lost star, Josh Holloway previously lived in Honolulu, a City in Hawaii. There, he owned a single story house which had outdoor living and a paver patio, a fire pit, and gazebo. The house was built in 1962. 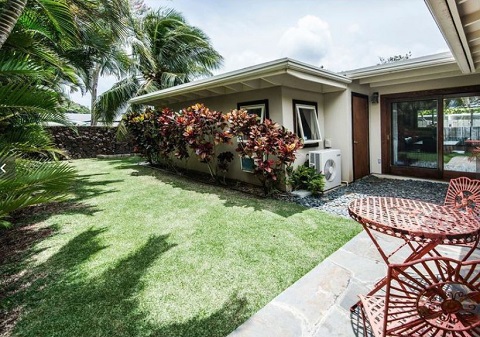 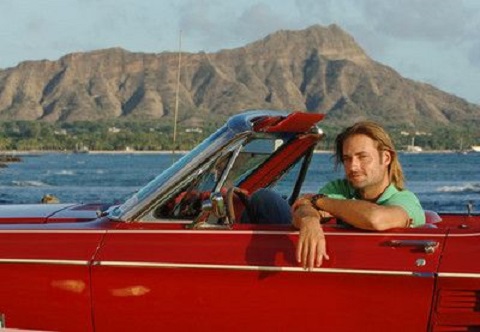 It featured a center-island kitchen, a dining room, and living room along with three bedrooms and two bathrooms situated in 1,500 square feet of living space. In 2018, Holloway sold his house for $1.2 million, or $50,000 more than the asking price. And currently, he resides on the Island of Oahu. 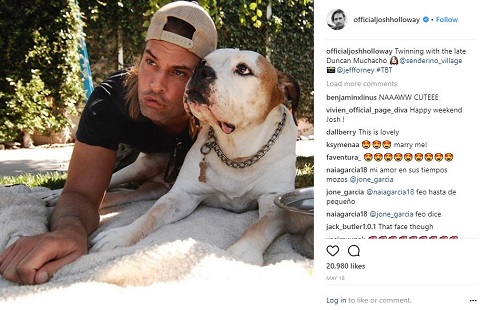