48 Years Canadian-American Actor Jason Priestley Earns Well From His Career; Has a Satisfying Net Worth 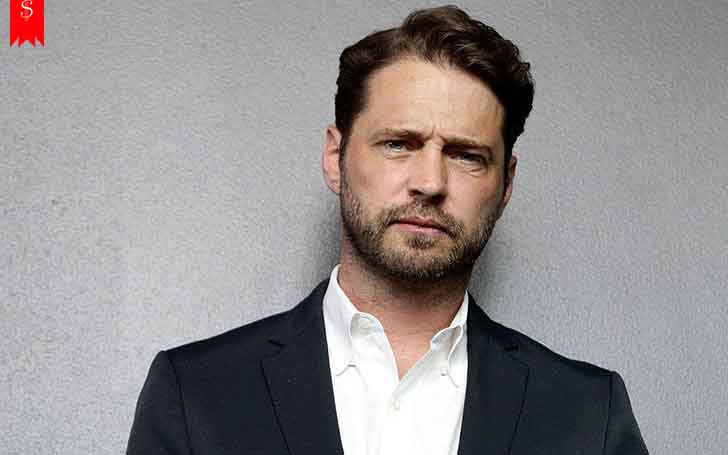 Jason Priestley is a Canadian-American actor as well as a director. He is known for his role as Brandon Walsh on the television series, Beverly Hills, 90210 and as  Richard "Fitz" Fitzpatrick in the show, Call Me Fitz. Priestley earns a decent amount of money from his multiple profession and currently has the net worth of $16 million.

Priestly is living happily with his wife, Naomi Lowde-Priestley and has two children. Likewise, he was previously married to ex-wife, Ashlee Petersen. In the present context, people not only want to know about the personal lives of celebrities but also their earnings. Similarly, the fans of Priestly also want to know his net worth, salary, house, cars, and lifestyle. Read the whole article to know everything.

Starting his career in 1978, Jason Priestley is still active in the field of acting. Till date, he has starred in numerous movies and television series. Moreover, he has further directed lots of movies and series. From his multiple profession, Priestley earns a good sum of money.

At the current moment, Priestley has an estimated net worth of $16 million. Priestley has won several awards including Bravo Otto Germany, Canadian Comedy Award, and Audience Award. Moreover, he has further been nominated for two Golden Globe Awards.

The 48 years old renowned actor, as well as director Priestley, is living a lavish and standard life with his wife and children. He currently resides in Studio City, CA, United States. Priestley bought the two-story house $2,720,000 in 2014. 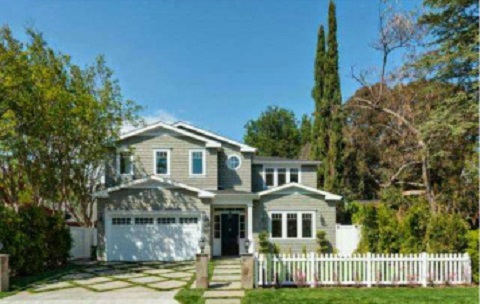 It features 5 bedrooms and 6.5 bathrooms situated in the space of 5,075 square feet. Furthermore, it also has two full-frontal car garage and has the direct entry to the main house along with a large living space. Similarly, it also has a family-sized kitchen.